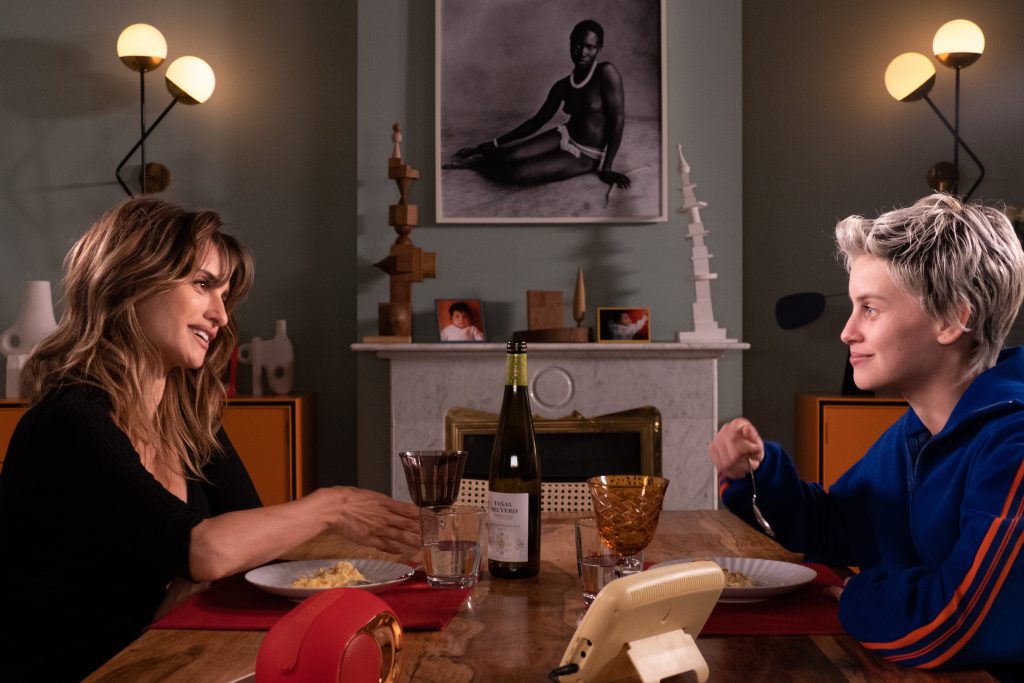 Two women coincide in a hospital room where they are going to give birth. Both are single and became pregnant by accident. Janis, middle-aged, doesn’t regret it and she is exultant. The other, Ana, an adolescent, is scared, repentant and traumatized. Janis tries to encourage her while they move like sleepwalkers along the hospital corridors. The few words they exchange in those hours will create a very close link between the two, which by chance develops and becomes complicated, changing their lives in a decisive way.

There’s nothing more difficult than being a mother. Not only is it perhaps the most thankless job but it’s one that never ends. There’s no easy way to do it, hell, there’s no correct way to do it. As no two individuals are the same, every child requires different types of love, care, and attention. As times change, so does the knowledge and information of what is acceptable and not for raising a human. What worked in 1963 is now more than likely frowned upon. And now with there being thousands of books with thousands of opinions, the words are essentially worthless and moms have to just figure it out. Also, whether we want to admit it or not, mothers carry most of the parenting load, literally and figuratively – they simply care more. Now, that’s not to say that fathers and/or partners don’t care, but nine months of housing a whole ass person inside of your body is bound to bind you to that life and innately turn you into top-flight security and CEO of don’t touch my baby. Once a woman becomes a mother, she instantly has two jobs. She has the one that pays her in cash while the other pays her in poops and giggles. Subsequently, days off no longer exist as they once did. A mother’s job is never done, as they say. And to think, once upon a time, I thought that being a guy was hard, how laughable. Anyway, I say all that to say, I have mad respect for all the mothers out there. I don’t feel like it is expressed enough. You all have the hardest responsibilities in the world.

“But where’s your daughter?”

Some directors make good films and others cultivate stories that arouse the senses, open the mind, and start conversations. Directed by Pedro Almodóvar, Parallel Mothers is a captivating melodrama featuring mesmerizing performances. While the film to some may seem to be an interconnected story-driven drama, I’d argue that its characters are what pushes the story forward and transform this tale of acceptance amongst reluctance into an unsuspecting Shakespearean tragedy. The story unravels in a rather poetic fashion. Not only does it draws parallels between two woman, from success and lifestyle to mothering style, but past and present as well. This is a story that on the surface seems to be pretty straightforward, but as most of Almodóvar’s films do, has social and political undertones that are at the heart of it. He provides an emotionally heavy plot and allows it to blossom with only a delicate touch. You’re drawn in by its aesthetic beauty and calm demeanor but leaves you stuck in a profound daze following its vicissitude. The production design is amazing, especially in Janis’s home. Not to mention, it is beautifully shot and masterfully constructed. Also, with the film’s peacefully-distraught and grounded atmosphere, you are reminded of how wonderfully sounding the Spanish language is. Whether you focus on the historical aspect of the film or the maternal forefront, just know that the two coexist within one another. Without one, the other wouldn’t live in the narrative as it does. I thoroughly enjoyed the film. The feeling of angst and uneasiness coupled with empathy and astonishment is interesting to feel all at once. Lovers of phenomenal storytelling will really enjoy this. Its rewatchability is high.

This film has a very moody and intimate pace that matches its tone. As it’s a character-driven story, it gracefully takes its time until the story heats up and intensifies. What popped for me was the weaving plot that reveals itself in shocking fashion.

It should come as no surprise, Penélope Cruz is a treasure and again proves that she is a phenomenal actress. The film allows her to dive into and express a myriad of emotions and fully make the film hers. On the flip side, Milena Smit is a force all her own. The pair together cause a whirlwind of palpable passion and enticing drama. 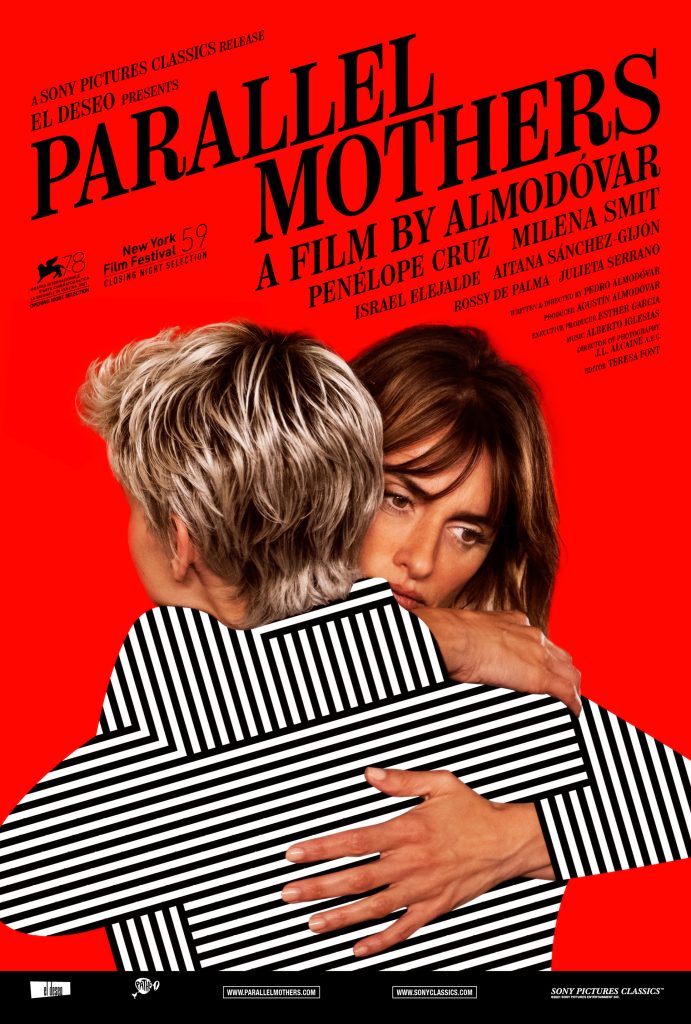