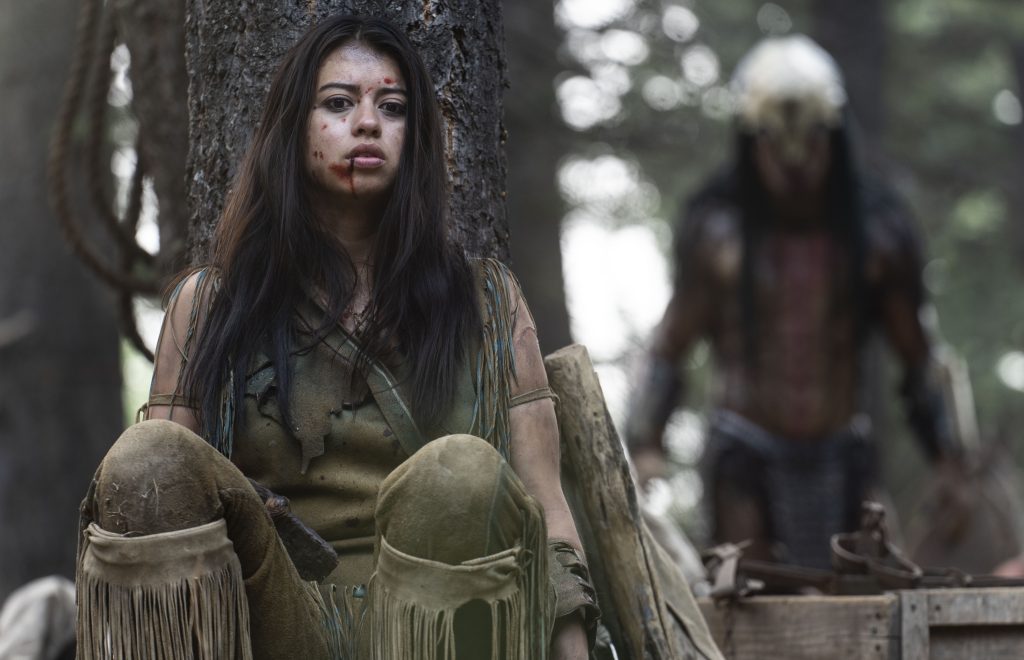 Set in the Comanche Nation 300 years ago, “Prey” is the story of a young woman, Naru, a fierce and highly skilled warrior. She has been raised in the shadow of some of the most legendary hunters who roam the Great Plains, so when danger threatens her camp, she sets out to protect her people. The prey she stalks, and ultimately confronts, turns out to be a highly evolved alien predator with a technically advanced arsenal, resulting in a vicious and terrifying showdown between the two adversaries.

People are always going to underestimate you. They’re going to hate on you, pray for your downfall, and laugh and cheer if you fail. But as DJ Khaled would say, “Don’t ever play yourself.” Don’t let outside influences convince or trick you into betraying yourself. If you know you can do it and if you know what you’re doing is right, stand firm in your convictions and prove yourself correct.

The hunt begins. For hundreds of years, the Predators, once worshipped as gods, have been coming to Earth to train, hunt, and earn their stripes against their most formidable opponents—humans. And this is the beginning. Directed by Dan Trachtenberg, Prey is a cerebral bloodbath with a Predators size kill count. The sci-fi Hulu original is the fifth installment in the action-packed Predator franchise and a prequel to it all. Taking place on Comanche hunting grounds in 1719, there’s a historical fiction aspect that is rather enjoyable. As we are thrust into some customs and culture of our country’s past, you’ll notice that some things have yet to change. Nevertheless, this isn’t a film that you have to overthink. It’s planet Earth’s top of the food chain versus a Yautja (Predator) from Yautja Prime. However, there is plenty to appreciate. One is that just as in previous films, the Predator looks cool as f**k. More importantly, you can tell how much thought went into accurately portraying the Comanche men, women, and children. From the names to incorporating the language, there is care that accompanies the carnage.

‘You bled my brother. So now you bleed.”

The bigger they are, the smarter you have to be. One of the film’s best aspects is the build of suspense. We watch as both Naru and the Predator stalk and hunt different prey in the same woods, at times, even stalking each other. They both want a badge of honor for taking down a beast that can potentially kill them, not knowing that they’re practicing for each other and soon their paths will cross. Naru relies on her tracking skills, knowledge of herbs, ingenuity, patience, and attention to detail to catch food for her tribe. She’s a strategist and a prolific one. She also has a dog named Sarii who assists her on her outings. On the other hand, the Predator relies on brute strength and brutal alien technology to stack his bodies and collect trophies. He also doesn’t waste his time on anything that he doesn’t deem an immediate threat. At this time, Naru doesn’t realize that her tribe are not the only people in The Northern Great Plains. Once the three paths intersect, is nothing but mayhem and death. This film is a perfect way to shock jump the franchise back to life. The story is concise with no loose ends and entertaining from the first moment to the last. My only beef with the story is how we learn the reasoning as to why the extraterrestrial hunter is there. It felt too convenient. Also, how does the source of information know? Other than that, the film is shot very well. There’s an aerial shot that I loved, and a turning point in the film, where Naru decides that she’s going to keep fighting and forge her own path. Then as all the women set out to gather herbs and such, she walks in the opposite direction. The film doesn’t rely too much on gore to sell us on deaths. While there is tons of bloodshed, it could’ve gone full horror if it wanted to. The action sequences are great, especially as they inch closer to the climax. The costume design is amazing as is the whole aesthetic. I enjoyed Prey a great deal, I thought it was really dope. Its rewatchability is high.

The pacing of the film is great. As Naru and the Predator both sharpen their skills, tension is perfectly built as it leads into an epic showdown. What popped for me was Naru’s drive, determination, and belief in herself despite all of the dangers, social constraints, and pushback.

I loved Amber Midthunder’s performance as Naru. She’s intelligent, headstrong, and a huge part of what makes this film exciting to watch. Naru refuses to conform to the hierarchical role that is placed upon her. She says she wants to hunt, and dammit, that’s what she’s going to do. Oh, and she can kick some ass. Her brother, Taabe played by newcomer Dakota Beavers is great as well. He stands up for his sister against the tribe’s traditions and is willing to look death in the face without flinching. This cast did an amazing job bringing authenticity to the film. The cast is comprised almost entirely of Native and First Nation’s talent—we love to see it. 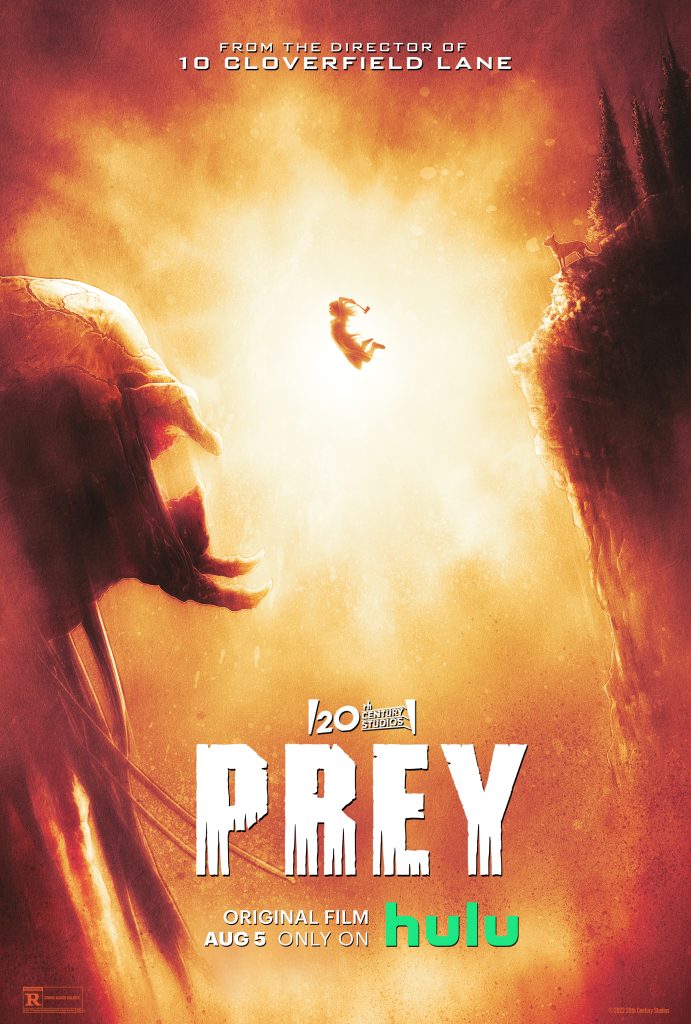 Prey is a cerebral bloodbath with a Predators size kill count.