Requiem for a Movie Theater: Why Cinemas Matter 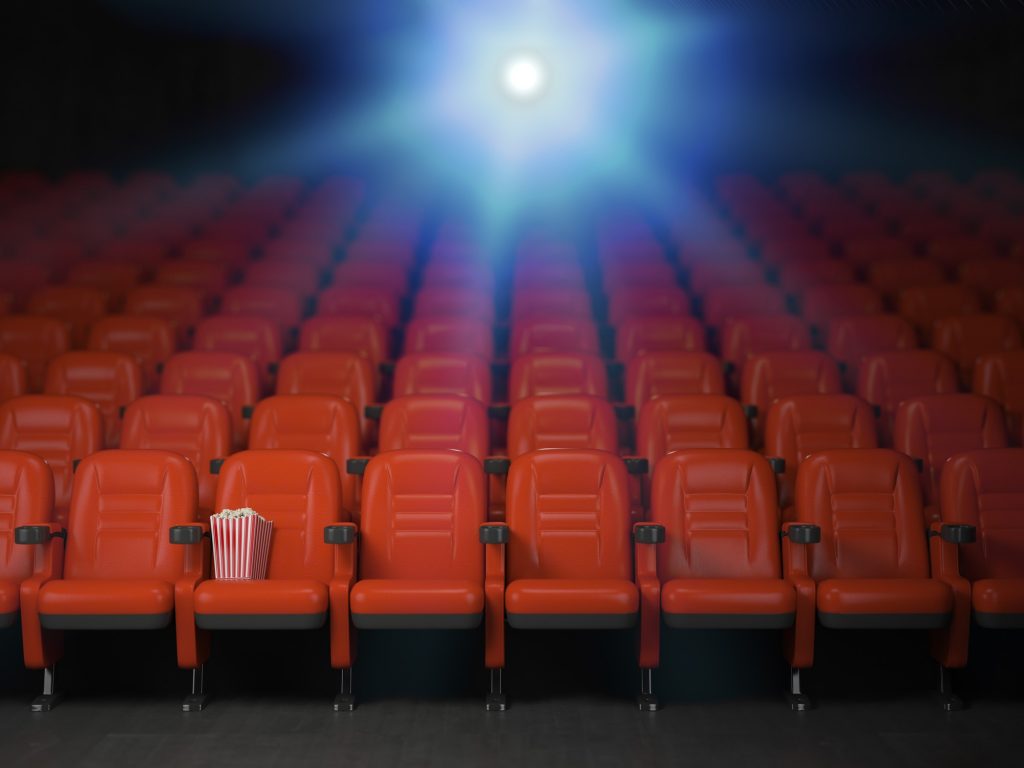 When I was a kid, going to the movie theater was a rare and special treat. My mom would stuff the largest bag she could find to the brim with snacks, so that my brothers and I could have a small feast if we desired while watching the movie without having to pay a fortune in concessions. What can I say? My mom was always ballin’ on a budget. Not that we could ever eat that much food, but knowing the option was available was comforting and sneaking it in was a little bit exhilarating at the time. Walking into the auditoriums always took my breath away. Even the smallest ones were huge to me. I couldn’t believe I had access to this other mysterious and magical world. It was a place where time stood still and yet also somehow sped up all at once. It was always an all day event. 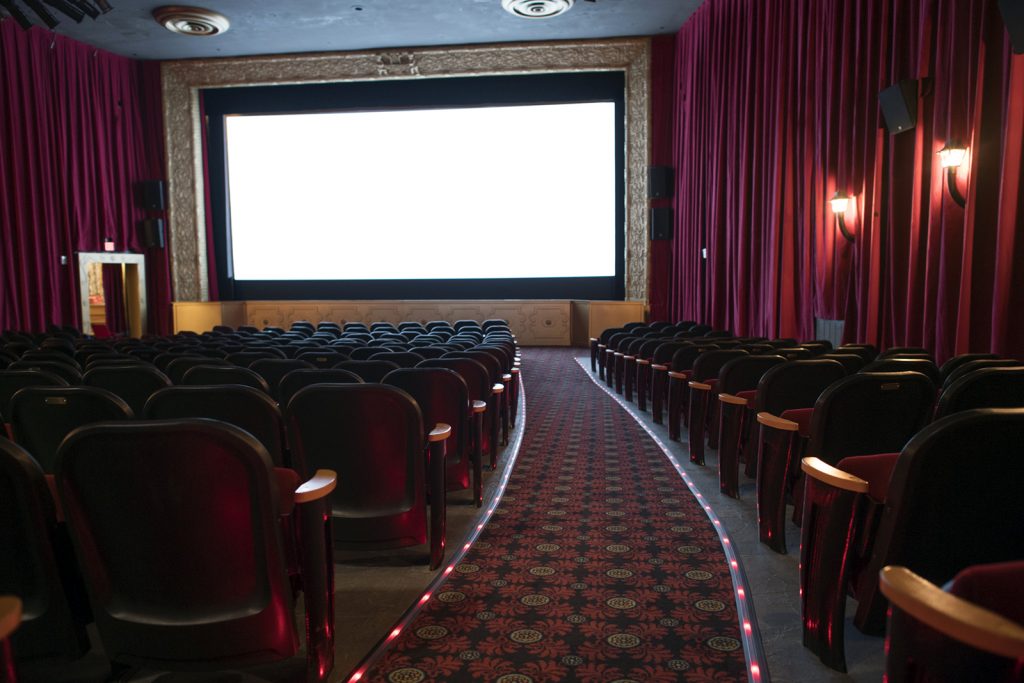 Since becoming an adult, going to the theater became more of a normal routine. It was more accessible. More movie theaters were being built, and then programs like MoviePass started popping up (RIP the good ole days of MoviePass) that made seeing lots of movies way more affordable. I took it for granted. Since being away from it for over a year now, I realize just how much I did.

In June 2018, I was eagerly anticipating the release of Won’t You Be My Neighbor?. I had missed it at Sundance and was overjoyed to learn that my local independent theater, The Belcourt, would be showing the film upon its release. My husband and I secured our tickets for opening weekend, and I had the familiar butterflies in my stomach during the drive down. We settled in our seats, the lights went down, and my skin prickled with electricity. I could feel everyone else’s anticipation mixing with my own. For the next hour and thirty-five minutes, everyone in that auditorium was transported to Mr. Rogers’ Neighborhood and beyond. There was nothing else but a dark room full of people and talking heads’ voices mixed with the swelling of music surrounding us. We all laughed and cried together while learning more about this man who was a giant among men. 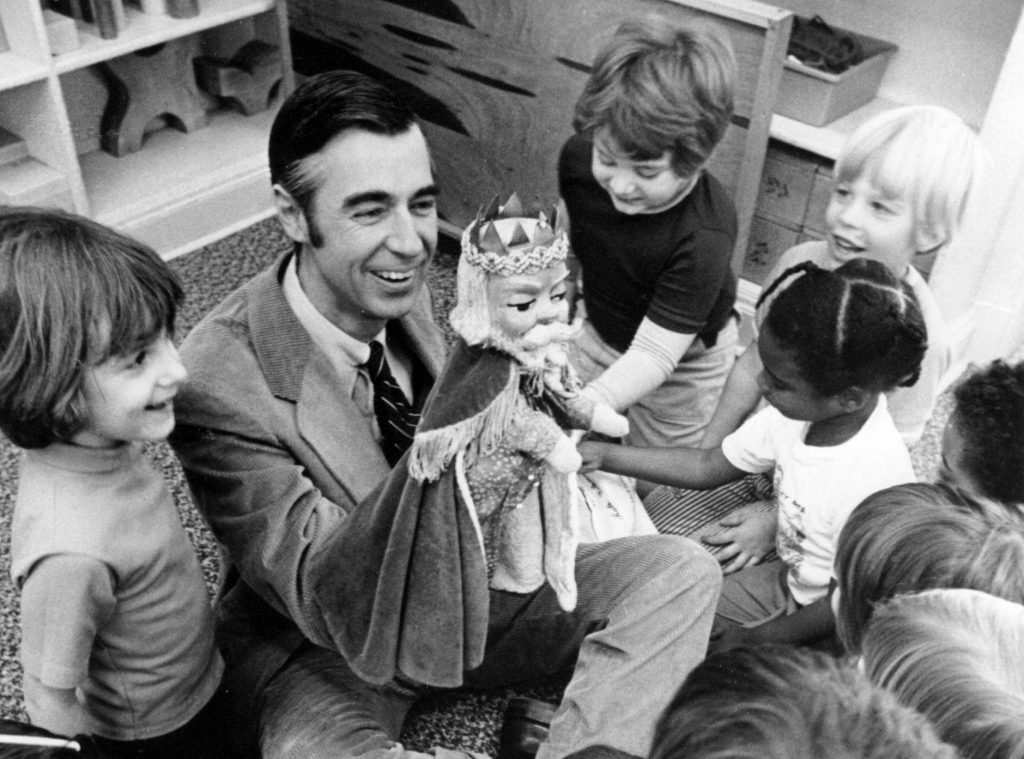 When the time came that Mr. Rogers asked if we could all take one minute of silence to think about the extra special people who encouraged and loved each one of us into becoming who we are today, my throat tightened with tears as exactly one minute of silence passed as the people on screen participated too. I heard nothing but breathing and sniffles. There were no buzzing phones, no popcorn munching, and no worries and thinking about what needed to be done tomorrow. At that moment, it was only all of us together in the stillness, watching these people on screen, thinking about their loved ones while we did the same. I, still to this day, get teary-eyed thinking about that moment. 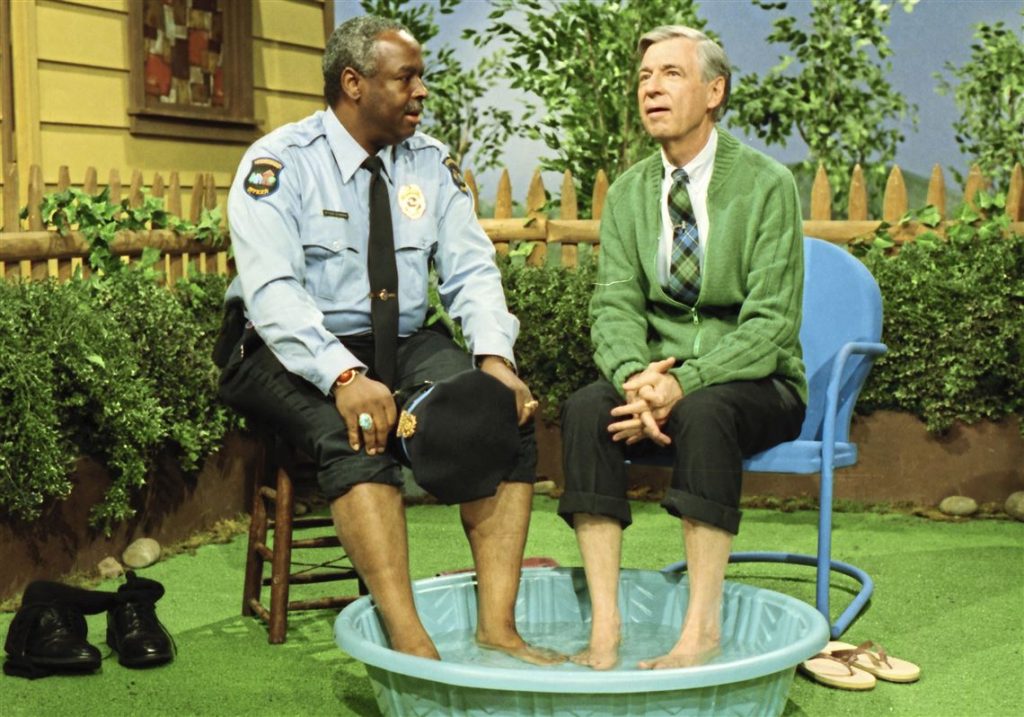 After the movie ended, the brightness and loud bustle of the real world rushed back in, but as we all wobbly stood we kept that peace that was present before. I sheepishly and knowingly smiled at everyone whose teary eyes met my own while shuffling out of the theater. We all had this secret, and we were different now. I listened to the soft exclamations of, “wow, that was so good,” as I exited and deeply breathed in the smell of popcorn loudly popping at concessions. The staff returned our smiles, knowing all too well what we had just experienced. I meditated on the drive home, replaying the movie in my mind and holding on to the last vestiges of stillness I had absorbed from that fleeting hour and thirty-five minutes. It is something I will never forget. 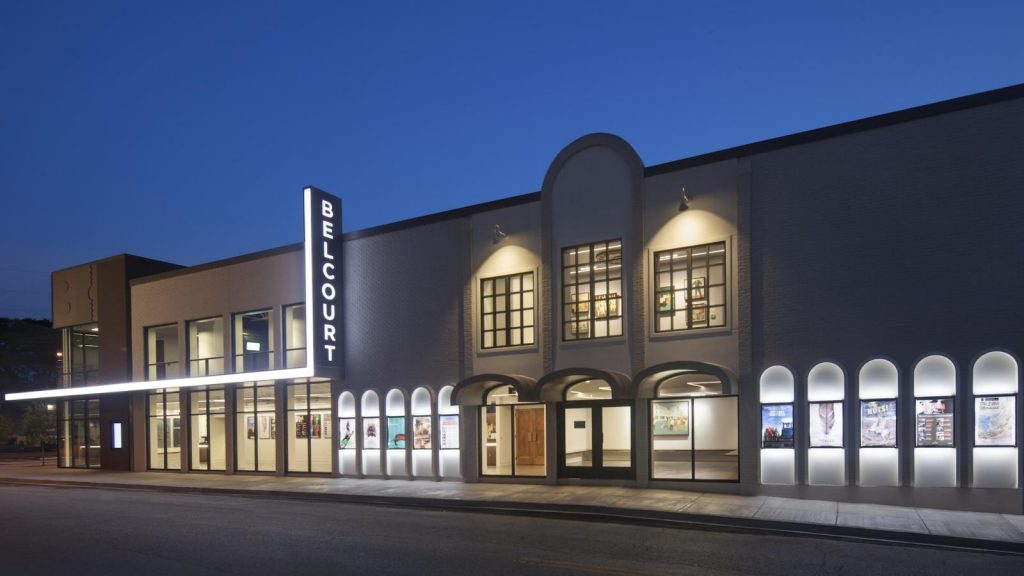 I miss this entire experience. The convenience of watching a movie at home is great, but it will never quite match going to a theater to see a movie. Even a well designed home theater can’t match the magnificence of a commercial cinema. Everything about the theater right down to the smells enhances your viewing and your mindset during a film. There has been a lot of talk of getting rid of theaters in favor of streaming alone, but I just don’t see how that would be appealing or how it would even be possible. Some of the smaller independent theaters did not survive this pandemic, but I’m lucky that mine did. With vaccines rolling out, going to the theater is becoming a real possibility again, so let’s not waste it. Fancy, theater reclining seats are longing for our butts, so let’s give them our butts! Movie theaters are an important part of the film world and our society. All of them deserve our support (butts). You get what I’m saying.