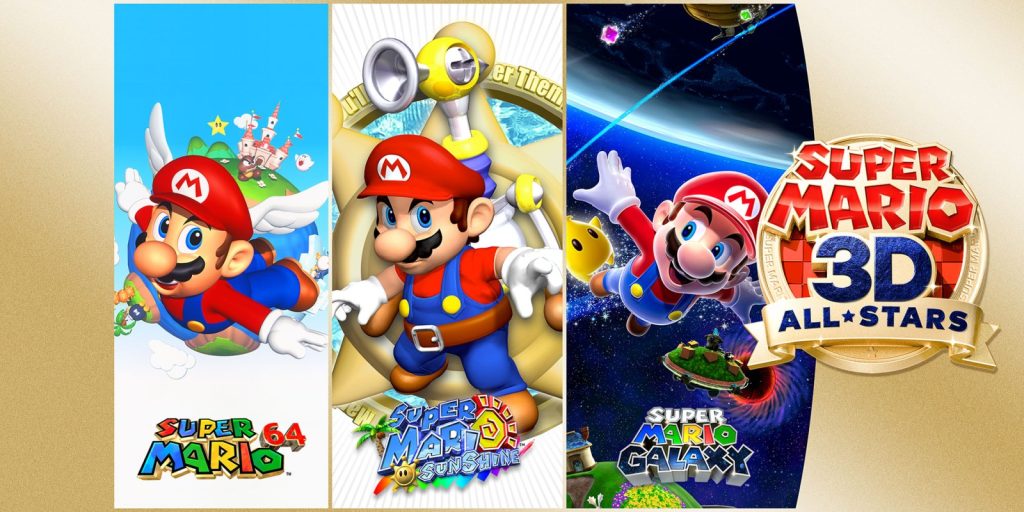 In case you haven’t heard, everyone’s favorite plumber turned 35 this year and Nintendo decided to celebrate in a big way. After an amazing new Paper Mario adventure in Origami Kingdom, Nintendo took us back to our roots with 3D All-Stars: a collection consisting of Super Mario 64, Super Mario Sunshine, and Super Mario Galaxy. (Sadly Galaxy 2 is not part of the collection… yet.)

Easy on the Eyes

Each classic game has had its original appearance preserved but everything is now rendered in HD so things move much more smoothly and text is a bit easier to read. Otherwise, these are the same adventures in Peach’s Castle, on Pianta Island, and across the Mushroom Galaxy, and I couldn’t be happier for it. Nintendo is no stranger to HD remakes of their titles, usually reserving that for the Legend of Zelda series, but we never would’ve gotten this collection if everything had been fully re-rendered in HD from the ground up. This is a celebration of Mario as he was when we first met him in 3D, just dusted off a little bit.

Music to My Ears

One of the best parts of Mario is his iconic soundtracks. Tell me you’re not humming a little Mario medley right now. In 3D All-Stars, we’re treated to a nice clean cut of all the fantastic music in-game as well as to a chill new “Music mode.” Here you can listen to any song on any of the three games’ OSTs and just relax with friends amongst the audible nostalgia.

I was but a young lad of five when Super Mario 64 came out, and admittedly I didn’t own a copy until the DS remake. I did however play the game incessantly with every friend that had it. We would spend hours jumping our way through Lethal Lava Land and Tick Tock Clock. Having recently completed the full 120star gauntlet let me tell you, you will be flooded with memories, and it’s very worth it. On a side note, I found a number of establishments that sell video games oriented more towards the retro community. I was even able to locate the classic Super Mario/Duck Hunt combo for Nintendo (NES) over at The Old School Game Vault. Now I just need to blow the dust off my old’ Nintendo console sitting in the attic.

I had a very different experience with Super Mario Sunshine. I was 11 and the PS2 managed to catch my eye before the GameCube. While we did eventually get one, the fledgling internet had already made an impression that the game was no good compared to 64. Not unlike Legend of Zelda: Wind Waker, previous entries in the games’ histories cast immense shadows and I stayed away for a very long time. I did find my way to Wind Waker (thank Hylia), but I wouldn’t discover Sunshine until I met my wife. I’ve only just begun cleaning up after Bowser Jr, but I can say with honesty that I missed out on this game for the last 18 years.

When it comes to Super Mario Galaxy, I wanted this game from the moment it was announced. I even pre-ordered the collector’s edition with the commemorative coin. This and it’s immediate sequel are my absolute favorite Mario games. The level design, attention to detail, the way that gravity is implemented; it’s all absolutely perfect. You can probably imagine my joy at replaying this gem. Even the joy con motion controls for picking up wayward starbits feels exactly right. It’s not quite being 16 again, but it feels pretty great.

I highly recommend this game to any Mario fan, and to everyone who has never had a chance to play even one of these games before. The price may seem a bit steep at $60 at first, but by the time you sit down for your first blast through Thwomp Fortress or Jolly Roger Bay or the Loopdeloop Galaxy you’ll be just as sold as I am. It may be Mario’s anniversary, but we’re the ones who got a present. 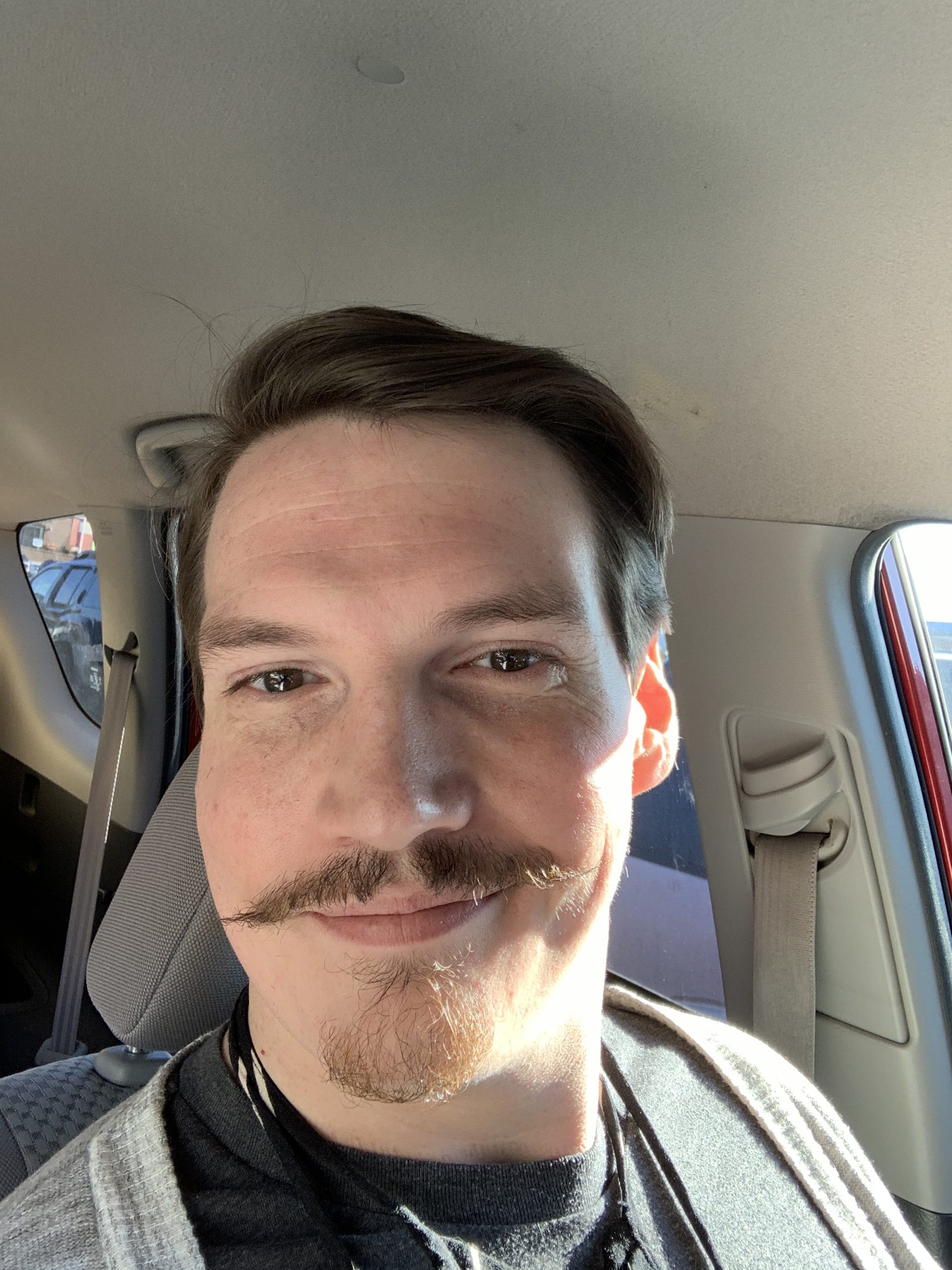