The Complete Review of Assassin’s Creed 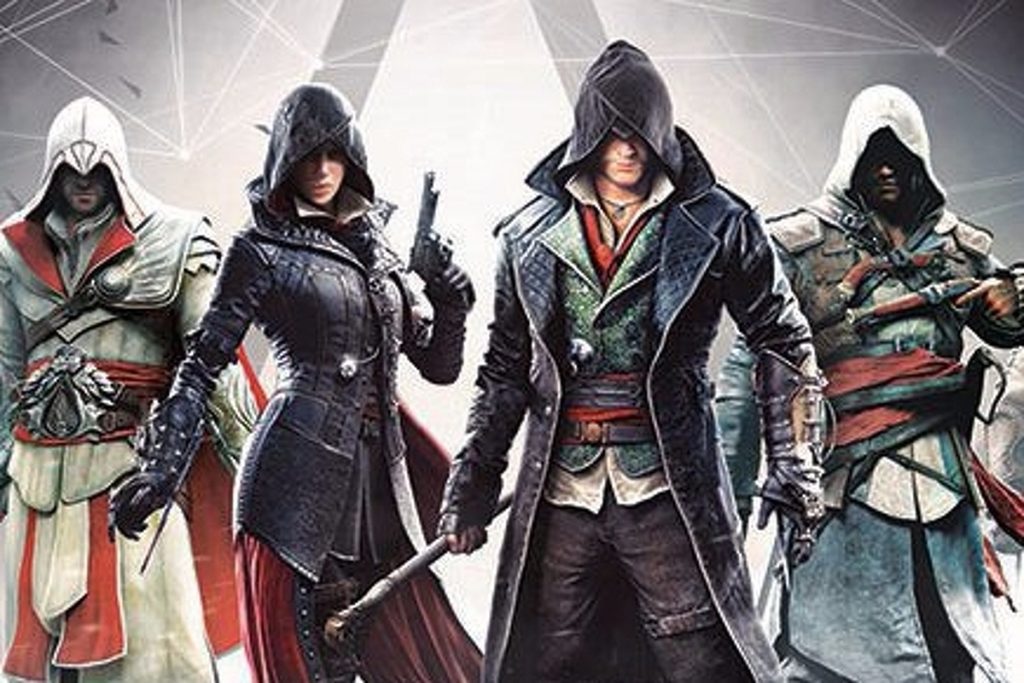 Ubisoft’s Assassin’s Creed, is one of the longest running action stealth franchises. Known for reeling the player in the game, with every settlement and objective that you step on and complete, there are more than a dozen quests and side quests, more activities that keep coming and many more objectives that need to be completed when an objective is done. Moreover, there are two worlds that need to be explored which are England and Norway. Apart from them, you can or rather will also step into Jotunheim and Asgard as well. From hidden passages to unlocking specific doors, to shooting something down, the whole game is based on Valhalla, the enigmatic Vikings who are one of the most well known and fascinating populations in history. They were fierce warriors and had a huge number of Gods they worshipped too as well. While it is not necessary to do the quests and objectives that are always pushed on to you, the Assassin’s Creed does try its best to make you do them and complete them as well. This game is one of the best action games that communicates with you through their characters and helps you explore the various wide ranging aspects of the game. The map is huge and this also means that the journey has to be done manually and this again results in you coming across a huge number of quests and activities while you are on your way to your desired destination.

The storyline of the Assassin’s Creed

Eivor is the name of the protagonist who is actually a warrior that actually survived the mauling of a wolf and grew up with his brother called Sigurd. Now Sigurd is impressive mainly because he has some amazing braids that are quite envious to be honest. Apart from that, they set up to raid England and this is where Eivor and his group or rather his troops have to battle against the Viking King called Ragnar and this is where the game starts. You can choose between being a female or a male Eivor and can even alternate between them whenever you want. The characters that are found in the game are quite interesting and the quality of them are always above par.

The settlements and the raids

There are new elements that are brought into the game but one of the most hyped and talked about one is the raids that have been introduced into this game. When it comes to Assassin’s creeds, the assaults are quite necessary and moreover, it is one of the most important and biggest battles you would experience in the game which would make you go through a number of gates and will be facing a huge number of enemies and will meet and come across ones that would need you to use your brain rather than your weapons. One of the main objectives of the raids is to grow your settlements which means that you need to pillage that settlement which you may come across just in order to grow your settlement and while every enemy is prepared for assaults, it is up to you to raid smartly and effectively.

Your arrival in England

When you reach England, you will start with the establishment of Ravensthrope which is your settlement and the reason behind the name is mainly because of the fact that you are called the Raven’s clan and this brings base building to Assassin’s Creed. From the construction of trade markets and barracks to making homes to Viking feasts, the game goes more than beyond the normal cliché of making armors and customization of your gears. Assassin’s Creed also allows you to customize your players and various characters from the built to the hair color and skin color as well. You can even have your very own room where you would be able to receive letters and even go to bed for a well rested sleep.

Now, coming to one of the most crucial points to your survival in the game- currying favor. Since your clan is new to England, you will definitely need friends in order to exist and expand your clan and settlements. You definitely cannot just fight everyone on your own which is why you will have to build new alliances and involve them in all your new quests. Like everything else, this process of currying favors is very important if you want to exist and grow because otherwise your chances of survival has just dipped by fifty percent at least.

While Assassin’s creed would definitely not be the perfect game but it does justice to the hype created and is quite worthy of its popularity. Apart from the occasional bugs and the parts where you often scramble to the bushes for berries, this is that one game that will take you back into history and may even make you fall in love with the whole storyline as well. There are even drinking contests and games of dice which are known as Orlog which definitely need luck and strategy by your side, why, there are even rap battles which are called Flyting, that actually make the game much more interesting. These are the games which will also help you unlock a few more other features of your characters that will never leave you bored of the game itself and will reel you in.