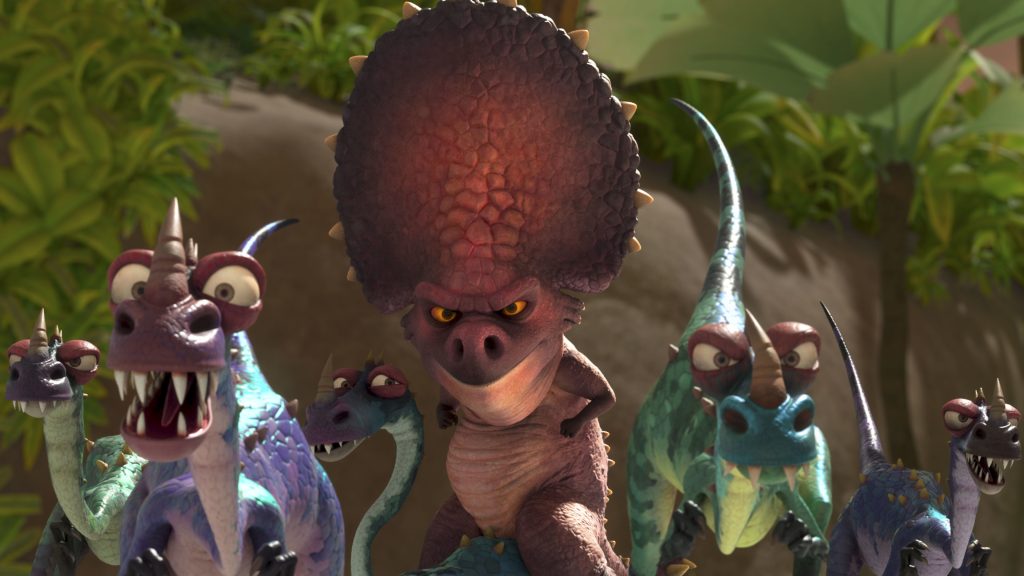 Change can be a terrifying thing. Not only for you but for those who care about you. On the other hand, it can also be fresh and exciting. In some instances, it really just depends on how you look at it and whether or not you embrace it. Nevertheless, change is one thing that I can guarantee will happen and all you can do is attempt to be prepared and hope things go your way.

“You’d never survive on your own.”

If you haven’t heard, the herd has returned in The Ice Age Adventures of Buck Wild. However, this go-round the play-first and worry later possums, Crash and Eddie are taking the lead. Directed by John C. Donkin, this new addition to the franchise is a journey towards independence that becomes a rambunctious escapade. Only momentarily focusing on the core cast of characters that we fell in love with in 2002, this film is somewhat of a coming-of-age story for the young marsupials. They are hungry for a taste of freedom and while they love Ellie, her mammoth-sized love that matches her mammoth body is somewhat suffocating. They feel that it is time to venture off on their own and might just sneak away in order to do so. That’s when things get wild and unpredictable for the duo. Little do they know, being independent is not as easy or as fun as they think. The nine lives that they think they have might not be enough. Especially, when they bump into some hungry raptors and bulbous-brained dinosaur with revenge on his mind. Luckily, Buck Wild isn’t too far and the adventure begins. This is a film with all the charm and hilarity of its predecessors and just as much heart to go with it.

You don’t necessarily need to have extensive knowledge of the others to enjoy this one but it doesn’t hurt. The banter is fun and goofy, especially as they reference things that don’t exist in their time. Lessons are learned as we witness growth from all of our characters. I also learned about an animal that I had never heard of, for now, we’ll call it a “secret skunk.” There are themes of family, teamwork, trust, and humility making this film perfect for all ages. Can Crash, Eddie, Buck, and their new friend stop Orson’s diabolical plan? I guess you’ll have to watch and find out. If you get nothing out of the movie, it’s at least a fun time. I think the film fits perfectly with the others and with how it ends, we could see more in the future. Its rewatchability is high. 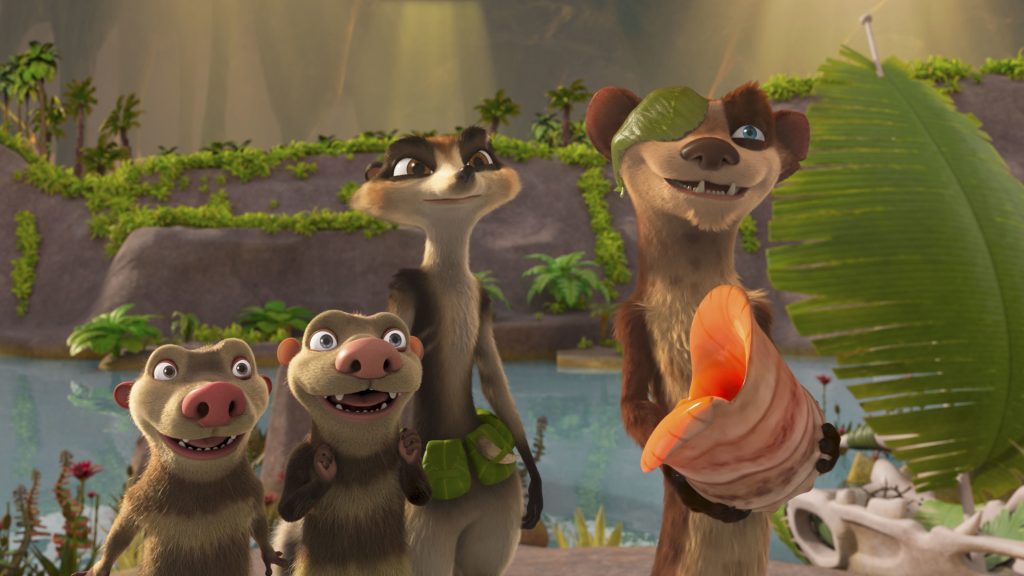 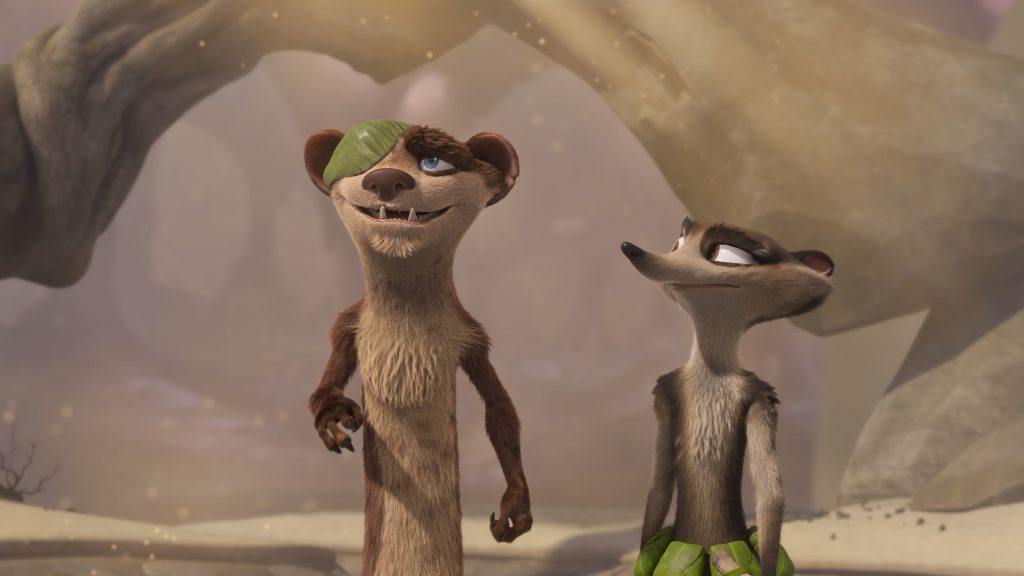 Like Crash and Eddie, the film moves at a brisk and unruly pace. Before you know it, you’re in the heart of adventure and discovery. What popped for me was this the new character Zee and her history with Buck. I’m curious as to if they’ll explore it more in detail in the future. 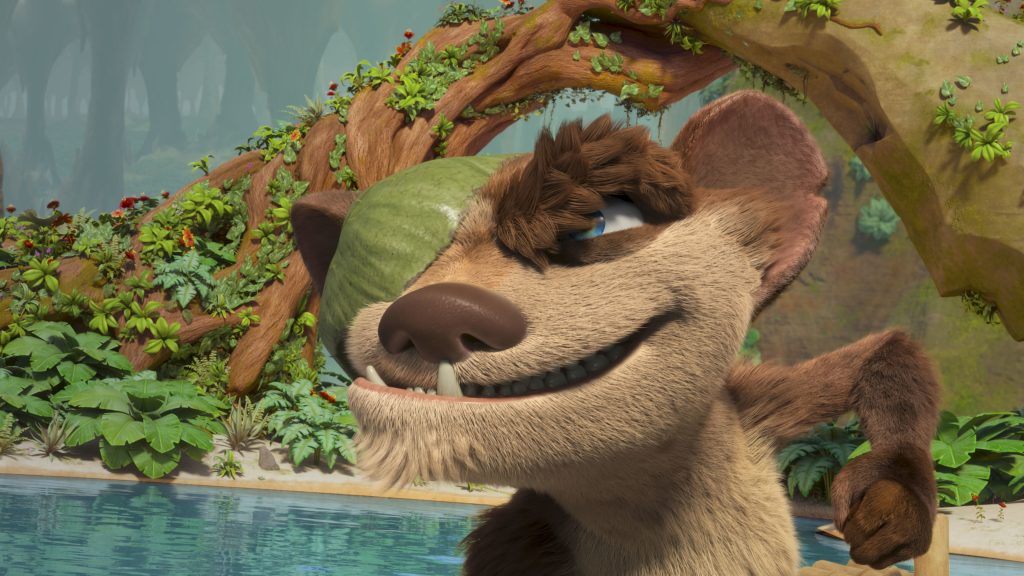 This cast is very lively. I really enjoyed Utkarsh Ambudkar as the maniacal and revenge-driven Orson. Ever since Pitch Perfect, I’ve wanted him to win. What makes Simon Pegg as Buck Wild so special is that he fits so perfectly. Hearing his voice, you either want to go on an exploration with him or you think he’s going to sell you a car that doesn’t work. Crash (Vincent Tong) and Eddie (Aaron Harris) give the film a sense of innocence and wonderment and are much of its joy as well as its hilarious disasters. And lastly, Zee (Justina Machado) is a great addition to the extended herd. She’s a natural leader and alpha female that keeps Buck on his toes. 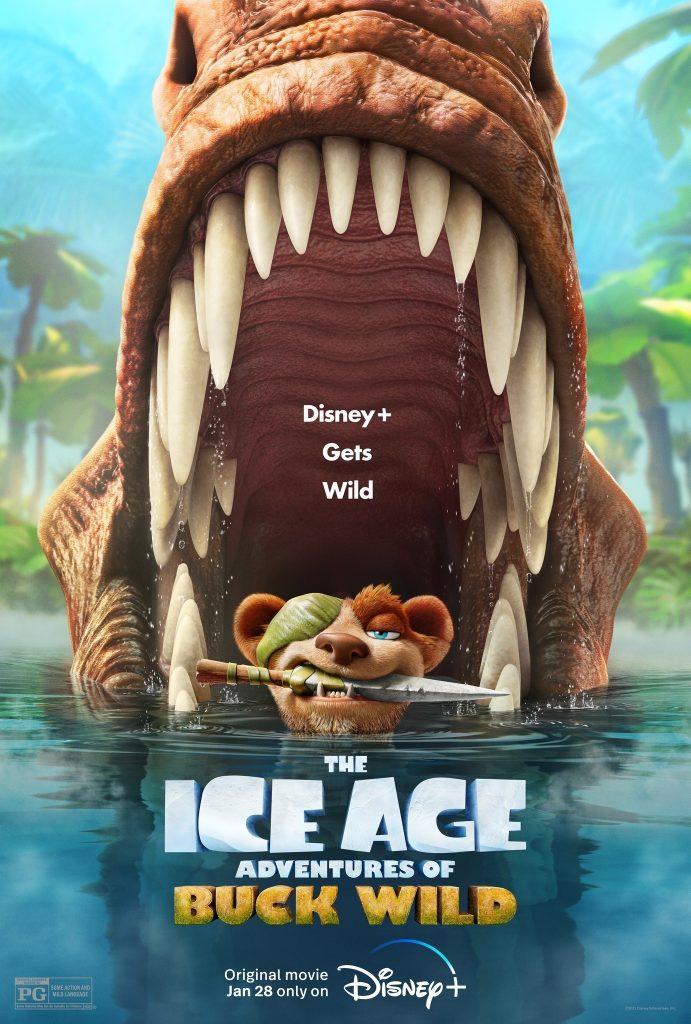