What are APIs’ importance in video gaming? 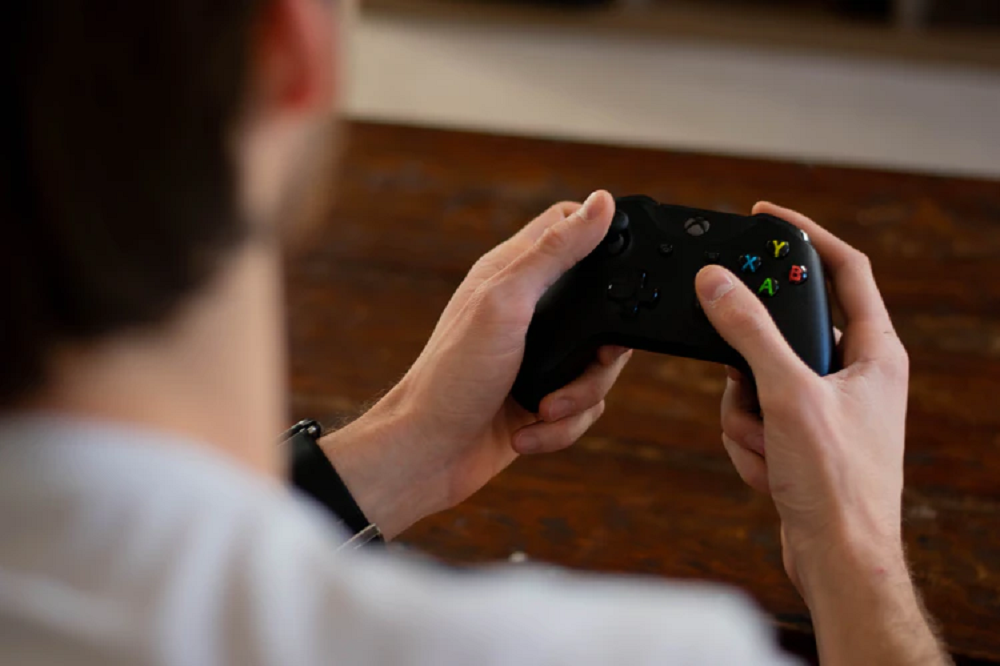 You may have heard of APIs, but you may not necessarily precisely understand what they are or why they are important in the world of video gaming. Well, APIs have a lot of uses, and without their use in the gaming industry, the industry would not be the same.

In basic terms, an application programming interface is a software interface that enables two applications to communicate with one another. In the world of video games, gaming APIs allow your programs and software to interact with each other to share embedded content like rules, specifications, data, and settings. Let’s take a closer look at the importance of APIs in video gaming.

Specific APIs for video gaming can be used for different purposes. For instance, some contain key features for managing a game’s sound, rendering, and graphics, while others manage AI tasks such as path-finding. A specific game’s target platform will determine the particular gaming API used by developers. Gaming APIs can also be used to:

Multiple online gaming platforms like Xbox Live and Steam allow developers to incorporate online game data into their applications. With so much data involved in social gaming, there are plenty for APIs to utilize for various purposes.

The game’s target platform will also determine the API to use. For example, Microsoft Windows development is not available for PS4 and vice versa. But there is a framework that enables cross-platform development so that developers can program games in a single language. Therefore, a game can be run on various platforms, like PS4, Wii, and Xbox 360.

Each gaming API has its own features. One popular gaming API is the RAWG Video Games Database API. The RESTful API allows developers to access the largest open video game database on the planet. It features more than 350,000 games for over 50 platforms. Another popular gaming API is the Internet Game Database API, which provides data on specific games, games companies, and even data on those companies’ employees. The IGDB API enables both customers and professionals to retrieve unique and insightful data.

You will find countless gaming APIs, and each one has its own uses and specifications. For example, for the extremely popular space-exploration game EVE Online, you can use the accompanying EVE ESI APITrack, which is the official RESTful API that enables third-party development. Other APIs for specific popular video games include: