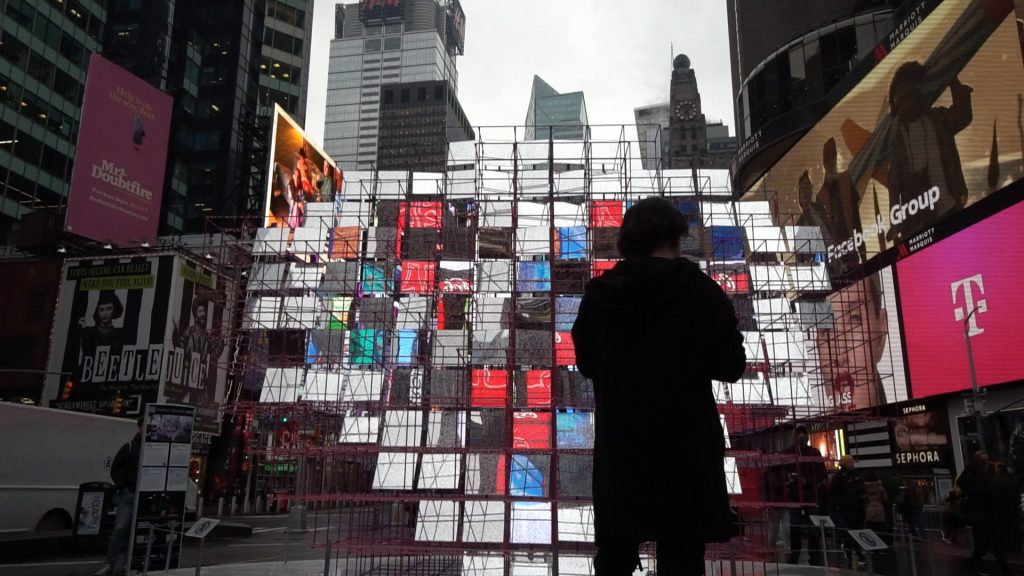 A decade after The Story of Film: An Odyssey, an expansive and influential inquiry into the state of moviemaking in the 20th century, filmmaker Mark Cousins returns with an epic and hopeful tale of cinematic innovation from around the globe. In The Story of Film: A New Generation, Cousins turns his sharp, meticulously honed gaze on world cinema from 2010 to 2021, using a surprising range of works — including Frozen, The Babadook, and Cemetery of Splendour — as launchpads to explore recurring themes and emerging motifs, from the evolution of film language, to technology’s role in moviemaking today, to shifting identities in 21st-century world cinema. Touching on everything from Parasite and The Farewell to Black Panther and Lover’s Rock, Cousins seeks out films, filmmakers and communities under- represented in traditional film histories, with a particular emphasis on Asian and Middle Eastern works, as well as boundary-pushing documentaries and films that see gender in new ways. And as the recent pandemic recedes, Cousins ponders what comes next in the streaming age: how have we changed as cinephiles, and how moviegoing will continue to transform in the digital century, to our collective joy and wonder.

For thoughts on The Story Of Film: A New Generation, please check out our discussion on The Video Attic:

The Story Of Film: A New Generation comes to DVD with a pleasing 480p transfer that presents the movie well considering the format. This film is primarily archival film clips with a few establishing shots interspersed throughout. While different films mean different levels of quality, the fact that we are focusing on movies from the most recent decade means we have a higher level of visual quality. There is no doubt this presentation would look more crisp with a Blu-Ray option, but this holds up well all the same.

Overall, the quality of each source seems to be derived from the best elements available to the creative team. Skin tones look natural and details hold up well in close up. Colors are decently saturated and black levels only experience a minor amount of crush and compression artifacting. The image is a bit soft in certain situations with noticeable haziness under less favorable scenarios. We hope to see a Blu-Ray release someday, but the image is strong and quite pleasing given the format limitations.

The DVD comes with a Dolby Digital 5.1 and 2.0 track that does everything it needs to do just fine. Narration is clear throughout and the clips experience only occasional moments where the subject’s words are not crisp. There is not much that is going to liven up the soundscape outside of some musical cues and light environmental noise. This track appears to be free from any damage or other issues that would lessen your enjoyment. This presentation is about as good as the source material will allow. The film is presented with English SDH subtitles for those who need them. 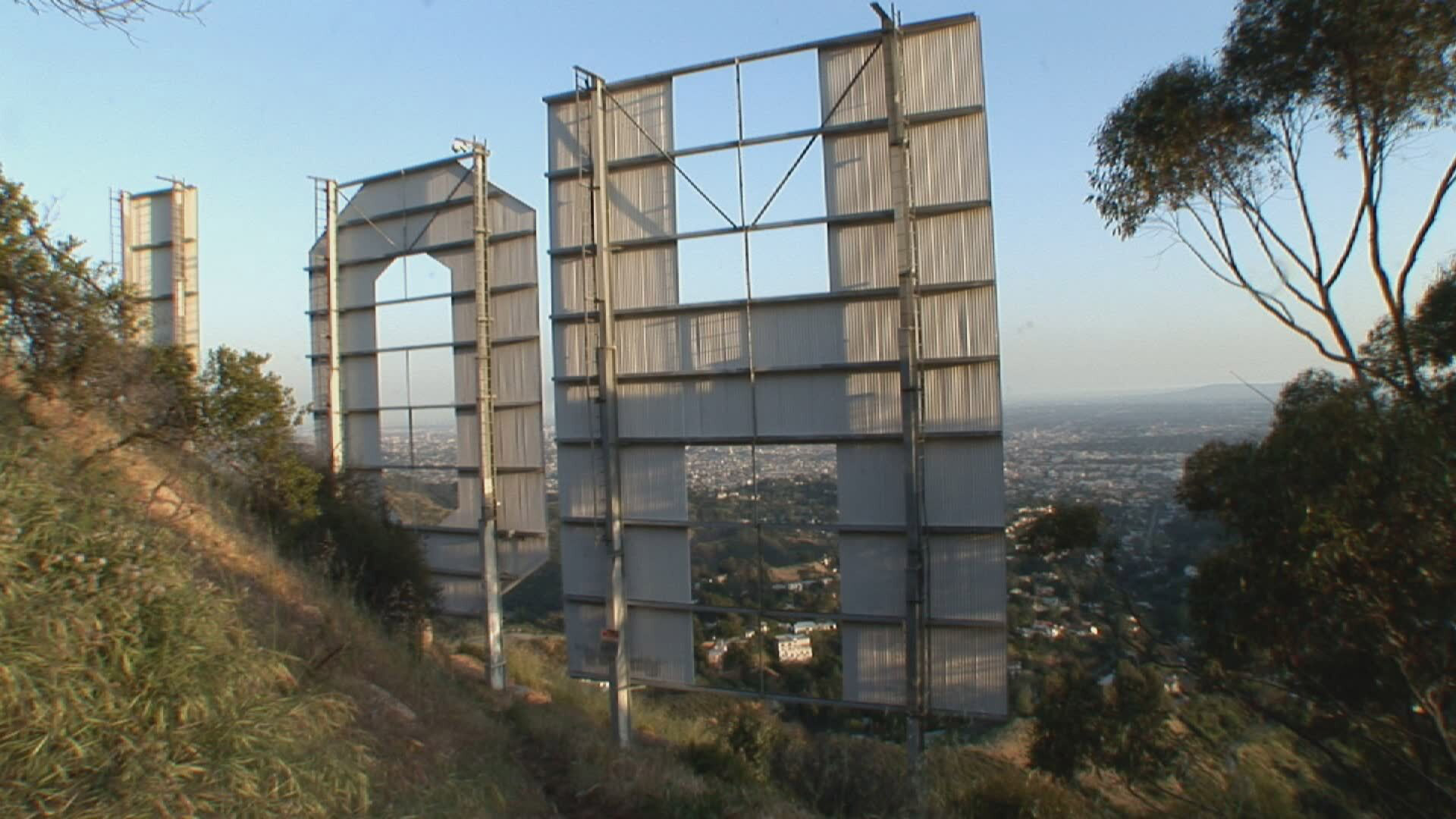 The Story Of Film: A New Generation is aimed squarely at cinephiles who really want to luxuriate in the layers of wonder that the artform has to offer up. The pantheon of the cinematic arts historically focuses on long-established works that have been part of our DNA for countless years, but this exploration helps legitimize some of the terrific work being constructed in modern times Mark Cousins does an admirable job of digging deep to make connections and highlight works that even the most ardent movie-lovers may be unfamiliar with. Music Box Films has released a DVD sporting a good A/V transfer but next to nothing in the way of special features. If the subject interests you even in the slightest, it is worth a look. Recommended

The Story Of Film: A New Generation is currently available to purchase on DVD and Digital.

Disclaimer: Music Box Films has supplied a copy of this disc free of charge for review purposes. All opinions in this review are the honest reactions of the author.