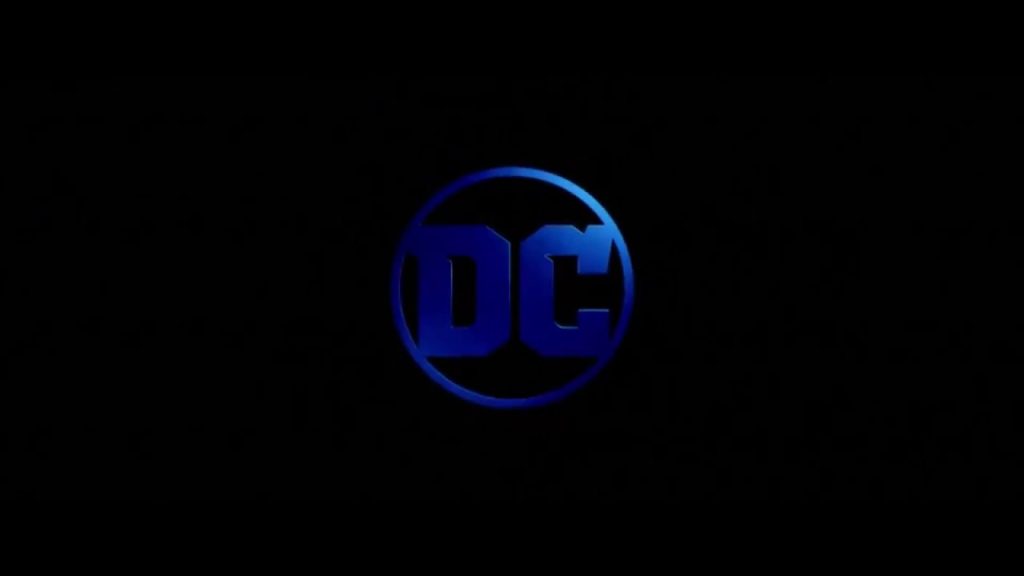 Next, from the “I think I’ve heard that before” news department is David Zaslav unveiling a 10-year “reset” plan for DCEU. Of course, this is the centerpiece for the beleaguered partnership of Warner Bros. and DC Comics/Films/Movies/Whatever. The alarming news arrived during his first-ever quarterly earnings call as Warner Bros. Discovery (WBD) CEO with a gaggle of bougie shareholders waiting for the many ways WBD will fatten their plump bank accounts.

Ever aware of his $3 billion savings promise in April, WBD Grand Poobah David Zaslav shared his kingdom-building plan and answered some plaguing questions. No phone call has ever been more anticipated and inspiring randy expletives since Alec Baldwin won the “Father of the Year” booby prize cussing out his daughter, Ireland, in 2007.

For those who weren’t tapping the phone, it took Zaslav 45 minutes to get to the good stuff. After meandering through a sea of boring acronyms like EBITDA, CAGR, NOL, and probably a few WTFs, some significant headlines led to the 10-year reset plan for DCEU.

The Makings of the 10-Year Reset Plan for DC Films

The announcement wasn’t Mensa-level cryptic since WBD lured Alan Horn out of retirement with a Zeppelin full of cash, but we knew something would resemble the big boys down the street in Comic Town. Well, “resemble” as in “a full-on knockoff from the Kevin Feige template” of familiarity. Anywho…

We have done a reset. We’ve restructured the business. We’re going to focus on where there will be a team with a ten-year plan focusing just on DC. It’s very similar to the structure that Alan Horn and Bob Iger put together very effectively with Kevin Feige at Disney. We think that we could build a long-term, much stronger, sustainable growth business out of DC.

That was the delicate positioning of Alan Horn being the creative force behind Phases 1-4 of “The Infinity Saga.” Still, we know Zaslav was burning incense at the Feige altar in his office.

You know there’s one in there, much like Jobu’s cigar and rum stop in Serrano’s locker in the Cleveland Ind…eh, Guardians clubhouse. As Zaslav put down the hookah, he advised that his focus would be “on quality, not quantity.”

It’s not like DC Films before, during, or after the Snyderverse was cranking out the flicks like a pirate-movie DVD street corner salesman, but there’s his mandate.

We’re not going to release any film before it’s ready. The focus is going to be, ‘How do we make each of these films as good as possible?’ DC is something that we think we could make better and we’re focused on it now.

That is why Alan Horn, 79, was hired–to be the voice of reason and the conductor of motion with DC Films. Many thought it may have been Deborah Snyder, Grant Morrison, and others listed in certain high-brow nerd blogs, but no one saw the retired, near octogenarian Alan Horn. He’s there and providing he doesn’t choke on some Jello in the next 10 years, we may see this 10-year reset plan for DC Films.

Something is Bat-Ess Crazy in WBD

No one would let Zaslav hang up the phone until there was a reason for canceling Batgirl, a $90 million movie almost done with post-production. Shooting for Batgirl ended in March 2022, and Leslie Grace (In the Heights) looked the part of a stellar Barbara Gordon. And even though this was made for HBO Max streaming, it was axed without hesitation.

The movie was ready for viewing, in a theater or not. It was Grace, Michael Keaton, back as Batman and the renaissance of Brendan Fraser arrived with him as Firefly. Yet, the plug was yanked faster than a marriage certificate from Jennifer Lopez. Be honest, this came down to Batgirl not being strong enough to lead the 10-year reset plan for DCEU charge.

We get it, but when you say a $90 million movie isn’t good enough to even be streamed, why was it made in the first place?! Talk about a question of leadership. It must be nice to sit on a $90 million budget and wait for an egg to hatch. Who does that? Oh yeah, DC and Warner Bros. What else, Zaslav?

It seems simple enough to plan a journey from start to finish over the next 10 years. Kevin Feige made it look smooth and easy. Why can’t DC Comics and Warner Bros. crack the code? You research, plan, and execute. Despite being unable to find those three steps with a Boy Scout compass, the past years of difficulties are over. It’s time to yank the emergency brake and begin planning this 10-year reset plan for DCEU.

Although Zaslav took the questions, obfuscated the answers, and kept many of us guessing, there are still questions looming.

Unfortunately, Warner Bros. has no problem offering misleading edicts or ignoring whatever promises they made in the past. Remember DC FanDome? Barbara Muschetti teased the world The Flash would “restart everything.” Zaslav didn’t say the starting pistol would sound for this 10-year reset plan for DCEU with her husband’s film, but he didn’t disregard it either. Look back at her words:

It’s going to be fun and exciting and there are a lot of DC characters in it. Flash is the superhero of this film because he is the bridge between all these characters and timelines. And in a way, it restarts everything and doesn’t forget anything.

Well, Barb. Guess who else doesn’t forget? Us! DC enthusiasts are fed up with the reset buttons, plotholes, disconnected storylines, and every one of these damn Batmen and Jokers. Would you just pick one, please?!

Maybe some news will be good enough for the labyrinthine super streamer of HBO Max and Discovery+? Yes, that’s happening–not now, but soon. You know? In the next 10 years. Seems like an “infinite saga” for DC and Warner Bros. It’s called the waiting game.

Set your clocks, fans. It’ll be a while.