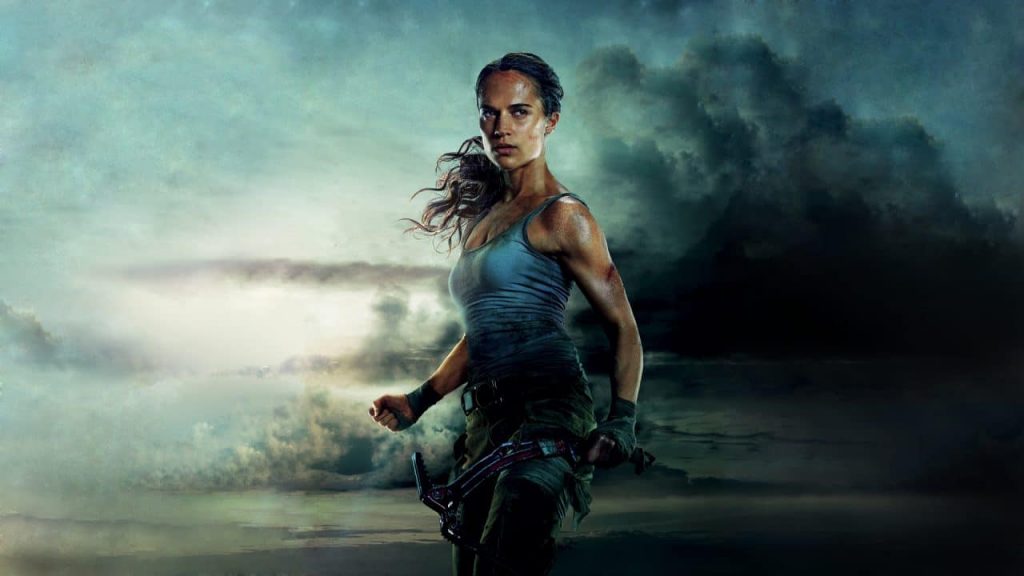 Tomb Raider’s sequel, which is being directed by Misha Green; is looking for a new male lead. The new film is looking to cast the role of Rourke.

Rourke is described as an International Assassin in his 30s or 40s. The really interesting part of this news is that apparently, they’re looking for a Robert Pattinson type. The Tomb Raider sequel will see the return of Alicia Vikander in the role of Lara Croft. 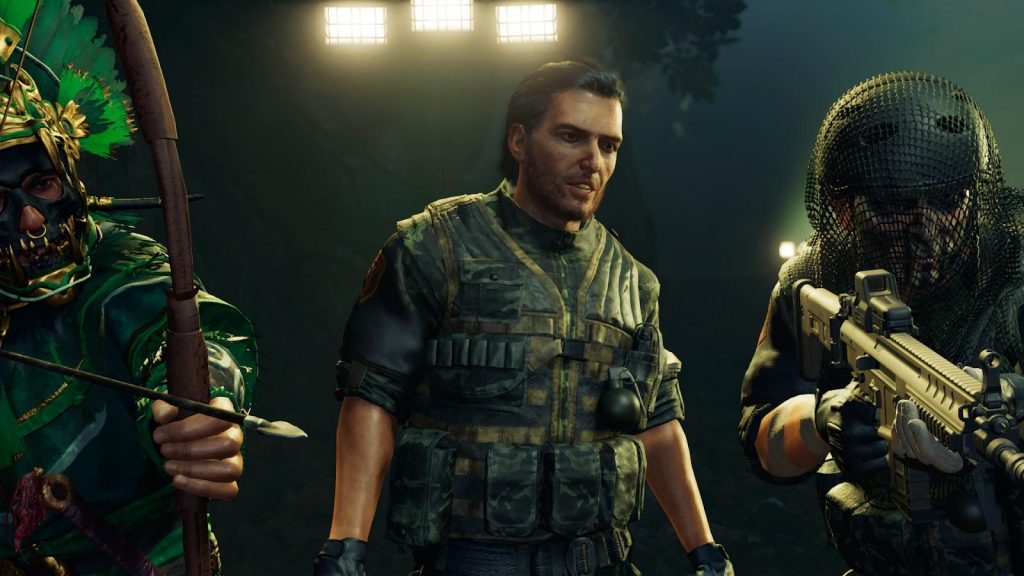 In the video game series, Commander Rourke, also known by the codename Paladin One, is the leader of Trinity’s military forces and second-in-command to Dr. Pedro Dominguez.

Robert Pattinson is currently playing Bruce Wayne in Matt Reeves’ The Batman. While a Robert Pattinson type doesn’t mean Pattinson will be cast, we at least know the studio is looking for someone similar.

What do you think of this casting news?