Top Slots Based On Our Favourite TV Shows 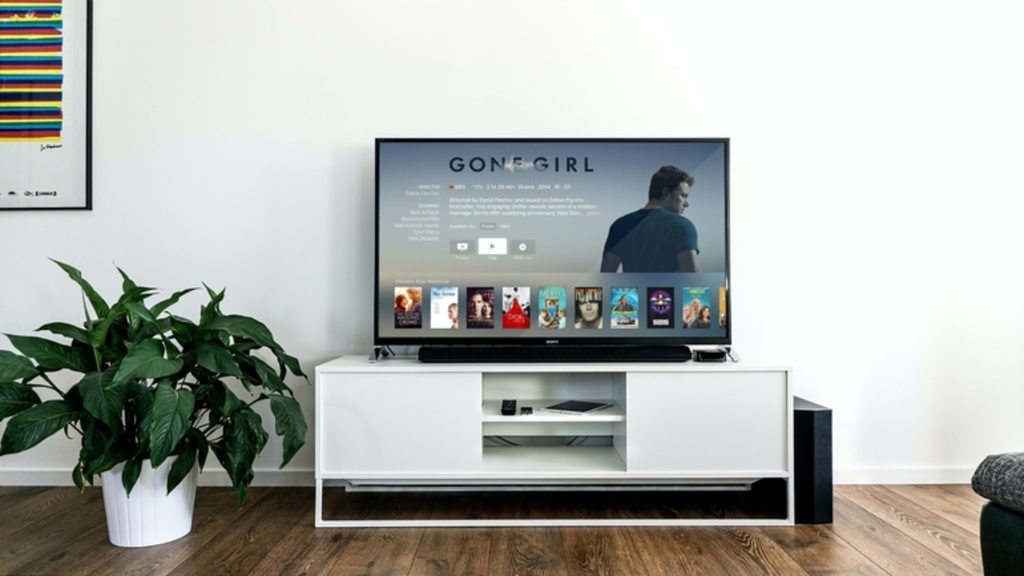 Here, you will find some of the best online slot games based on TV shows. See if your favourite show has been transformed into a slot game.

Thousands of online slots are available over here and, on the internet, including various games based on popular properties and movies. This list contains some of the finest slots based on popular television shows. TV shows continue to improve. Therefore, it’s not unexpected that slot game developers have capitalised on their popularity and used them as the foundation for various online slot games. TV-themed slots can transport you to exotic kingdoms and wild adventures or allow you to play as comic-book superheroes. Here are some of the best online slots you will find that are based on some of my favourite TV shows.

The worldwide enthusiasm generated by Game of Thrones is unparalleled. It has broken all records since its beginning and is currently the most popular TV show globally. It has incredible dramatic performances as well as stunning images. And these have been depicted well in the Game of Thrones series. It has five reels, three rows, and fifteen fixed pay lines. The slot game has been meticulously created, and Game of Thrones fans will undoubtedly enjoy it. In addition, you’ll be charmed by the original soundtrack and the show’s opening credits.

The Family Guy slot machine, created by IGT, one of the industry’s oldest businesses, takes the beloved Fox sitcom to a whole new level. Fans of Peter Griffin & Family will undoubtedly be persuaded to try out this slot, which features all the show’s characters. The Family Guy slot machine includes five reels, three rows, and 30 pay lines. There are seven different extra features, one for each of the show’s characters. There’s even a Chicken Fight Bonus, which recreates Peter’s epic battle with the gigantic chicken and can pay players multipliers of up to 1000x their original bet.

Who Wants to Be a Millionaire?

Another globally successful show, Who Wants to Be a Millionaire, is a modern quiz show. Each contestant is asked 15 questions to win £1 million. In 2011, Ash Gaming capitalised on the programme’s popularity by developing this slot. The slot machine features five reels and 50 pay lines. In addition, there are various additional features, the most notable of which is the progressive jackpot opportunity, which is enabled when three or more Jackpot Ladder symbols appear on the reels. Then, a simulated version of the game show appears. The user is immediately entered into a quiz show, with a random response chosen for each question.

We all enjoy Norse mythology, and NetEnt knows how to make a theatrical slot. Why else would Vikings, which is based on the popular TV show of the same name, remain popular today? It not only transports you to the world of Ragnar Lothbrok, the mythical Norse hero, but it also provides you with 78,125 chances to win during the free spins round. So, give it a try and get on board because there are some fantastic bonus features to be unlocked. The one to look out for is the Hotspot function, which hides the biggest prize of them all – 10,000x your investment.

Vikings isn’t the first exclusive Netflix property that NetEnt has turned into a video slot. NetEnt was entrusted with designing a video slot based on HBO’s Narcos, in addition to the Vikings franchise. Narcos, which also has a five-reel, 243 ways to win setup, features the key characters from the series and splashes them across the reels in an epic fight of explosives reinforced by walking wilds and free spins. There’s even a prison-themed bonus game with the dubious goal of supporting Pablo Escobar in his escape efforts!

Wheel of Fortune is a popular television game show that has been on the air for almost four decades. This spurred IGT, a leading slot machine developer, to design many slot machines based on the show. Fortune Teller Their most popular machine is Triple Extreme Spin. Wheel of Fortune: Triple Extreme Spin is a diamond-shaped game with five reels and a variable number of rows. This setup is paired with Multiway Xtra Wins, giving players 720 different ways to win money.

Sports cars, emerald jewellery, a yacht, or vintage fruits are examples of symbols. There are two extra games: a small wheel bonus that turns all scatters into wheels (payouts 50x to 3850x) and a triple extreme spin bonus. You pick from 12 envelopes in the search for diamonds.