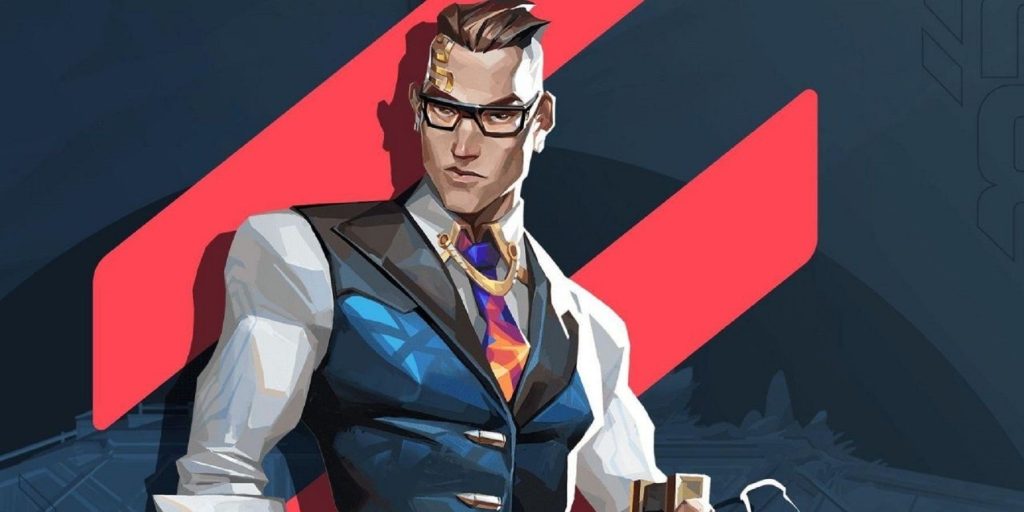 Ever since Valorant first launched on the 2nd of June 2020, players have experienced many new Agents, Maps, Skins, Battle Passes, Promotional items and Patches over the brief yet eventful duration. Whenever a new Agent, Map or Patch is released in particular, many factors change within the game. Valorant patch 3.10 has finally presented eager players with the Agent “Deadeye”, more commonly known as “Chamber”. 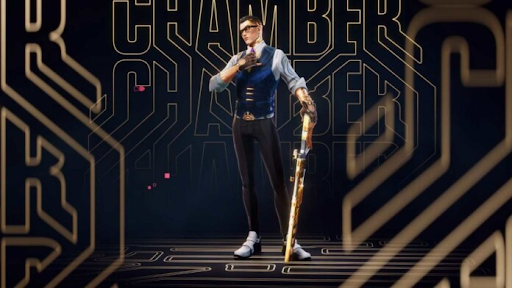 So how do you use Chamber in Valorant?

Valorant’s seventeenth Agent, Chamber, is a Sentinel of deadly capabilities. This French Weapons Designer will be able to “bunker down and hold a location by getting frags,” as stated by Character Producer, John Goscicki. His utility allows him to hold down a site with ease and his gameplay revolves around lethal and pinpoint accuracy.

With Valorant’s Chamber, you can maintain leverage on the battlefield via his custom arsenal to hold a defensive line and obtain pickoffs at long range. Yoru isn’t the only Teleporter around now, as Chamber too can teleport to open up new angles and obtain valuable information from throughout the map. Valorant’s chamber is as well-dressed as he is well-armed, he brings with him a contingency built for every plan. 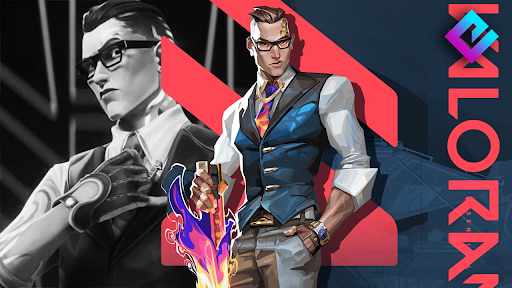 If you want to know how to play Chamber in Valorant, then you’ve gotta know his skillset. On that note, if you love playing the Sheriff and Operator, Valorant’s Chamber was tailor-made for you. With him, you can secure Buy rounds thanks to his 2nd and 4th (Ultimate) abilities. 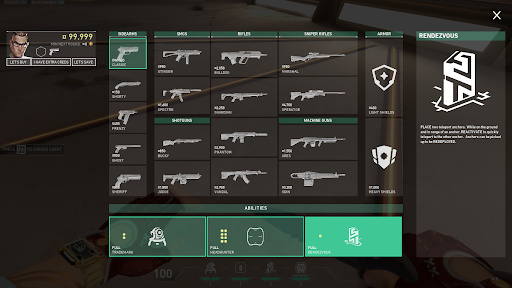 Basically, this ability places a Scanner trap for enemies. Whenever a visible enemy gets in range, it destabilizes the area around it after a countdown. A lingering field that slows players within it for 9.5 seconds is created, for only 150 Creds.

Compared to KJ’s Alarm Bot, this gadget is easily visible (thus easily destroyable) and has a 3-4 times greater range. The two charges allow him to cover flanks with ease, as long as it is well hidden. 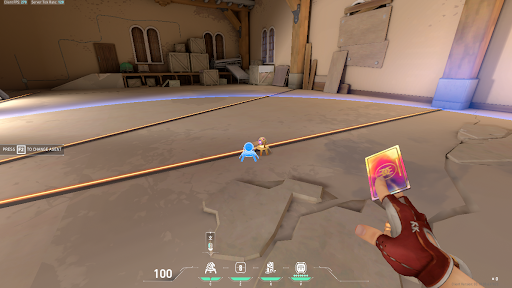 Use this Chamber ability to equip a heavy pistol that is a lot similar to the Sheriff. Unlike the traditional Sheriff, this one can aim down sights. It deals 159, 55 and 46 damage per Head, Body and Leg shot at any range. This is perfect for Save rounds and securing kills at long ranges.

This pistol can have a maximum of 8 bullets, each costing 100 Creds. Unused bullets are carried onto the next round. If precision and accuracy are your strengths, then this Agent will let you run a one-man-show. 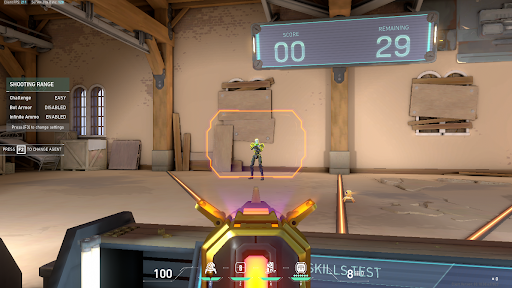 This Chamber ability places two teleport anchors at chosen locations. While these are on the ground and in range of each other, players can reactivate them to swifty teleport between anchors. These handy gadgets can be picked up and deployed as necessary. Free of charge, they have a cooldown of 20 seconds and 80 health.

These are only usable by Chamber himself as long as he is within range, regardless of line of sight, and each teleport makes them unusable for roughly 10 seconds. Whether he uses it to go on the offensive or defensive is up to you. 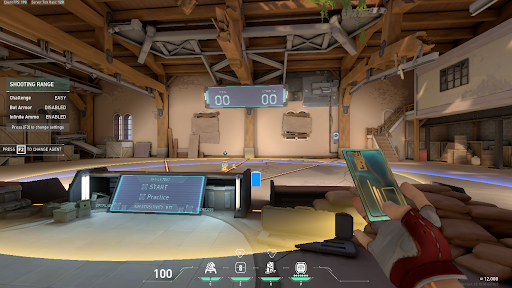 What does Chamber’s ult do? Upon activation, he summons a powerful, custom sniper rifle that is very similar to an Operator. This rifle will definitely kill any enemy that it hits, even if it’s a leg shot (255, 150 and 150 damage per Head, Body and Leg shot). Obtaining a kill this way leaves a lingering field behind that slows any caught in it. This ultimates requires 7 Ult points. 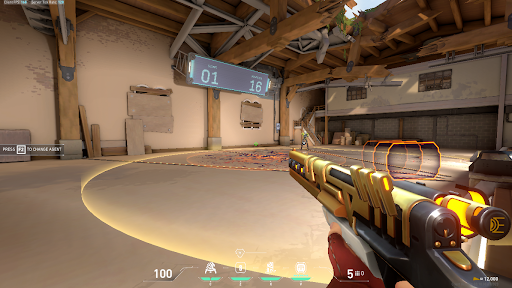 Superior to the sluggish and heavy Operator, it has higher fire rate and will slow remaining enemies with each kill and hold sites with deadly accuracy. This lightweight and easier-to-handle rifle has two levels of zoom (Dual Scope) and facilitates re-peeking. As OP as it is, remember it only has 5 bullets, so use them wisely! 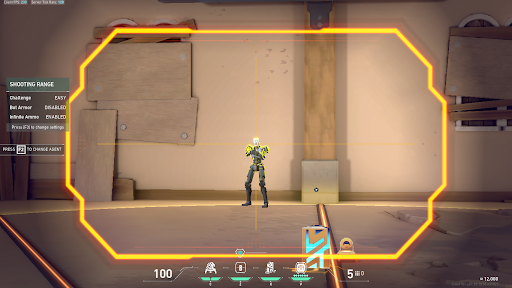 If you want to know the best tips and tricks for when playing Valorant’s Chamber, you’ve come to the right place. This character’s abilities, defensive skills and mobility make him an adept Sentinel who can change the flow of battle. Below are our top picks: 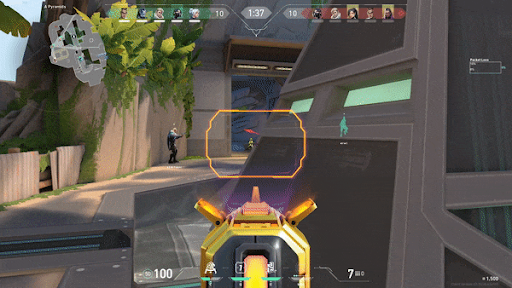 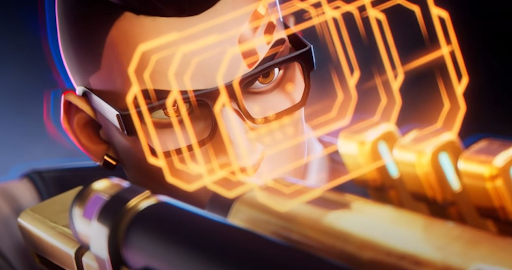 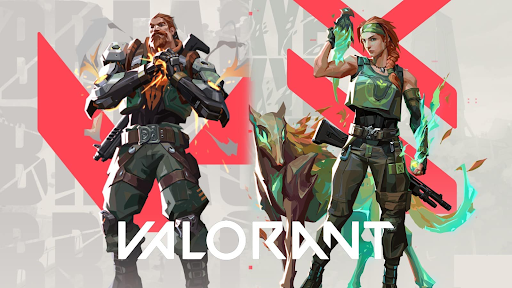 Pro and Radiant players of Valorant have already made their verdicts about Chamber. Key point to note is that they consider this character highly adept and powerful for Valorant boosting services. If you are looking to get to a better rank in Valorant, then boosting via Chamber may be key, as most players have yet to adapt to him.

Chamber relies on a lot of mechanical skill to be taken maximum use of. Like Jett, he too is a high-risk-high-reward Agent, who needs to land his expensive shots. Also similar to Jett, he can take Op shots and teleport to safety via his Anchors. Compared to other Sentinels, he has very little potential to delay pushes and anchor a site, especially if you miss your shots. Regardless, he is a great Agent for Eco/Save rounds, allowing his teammates to half-buy and still be pretty strong. When it comes to being frugal and maximizing team economy, Chamber is your man. He is definitely at home in long range maps like Breeze, Fracture and Icebox, especially when he has his Ult.

He is definitely gonna be a really popular Agent that players will not get tired of, and even if you face some negative feedback for picking him now, this investment is too good to be missed. So don’t hesitate to master him now! 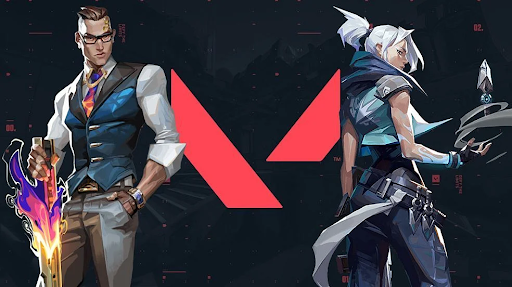 Like all the other characters, Chamber has his own 10 Tier Contract. Chapter 1 has the “One in the Chamber” Spray, the Valorant Chamber Card, the “Charmer” title, the “Seeing Double” spray and the Agent Unlock itself. Chapter 2 has the “Call Me” Buddy, the “Chamber” Spray, the “High Class” Title, the “Joint Venture” Card and the Finesse Classic pistol. Get to unlocking him today! 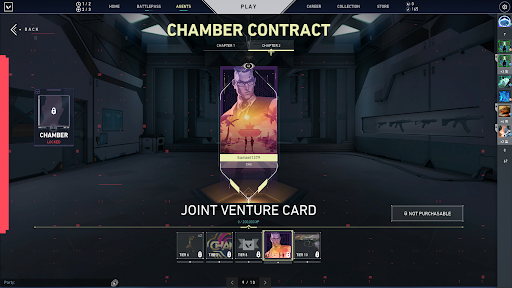 So that wraps this article up! We hope you found what you were looking for and will make avid Chamber players in the days to come. Whether you’re a pro, serious or casual player, don’t forget to get creative, innovative and experimental with your games, and most importantly don’t forget to have fun! 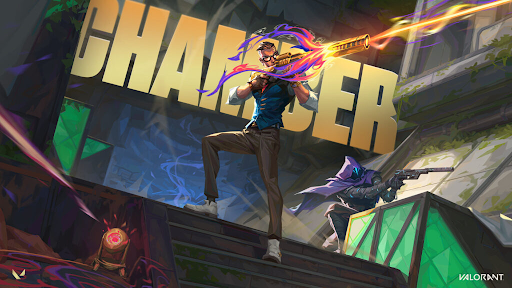 Video games are my passion. Writing is my life.