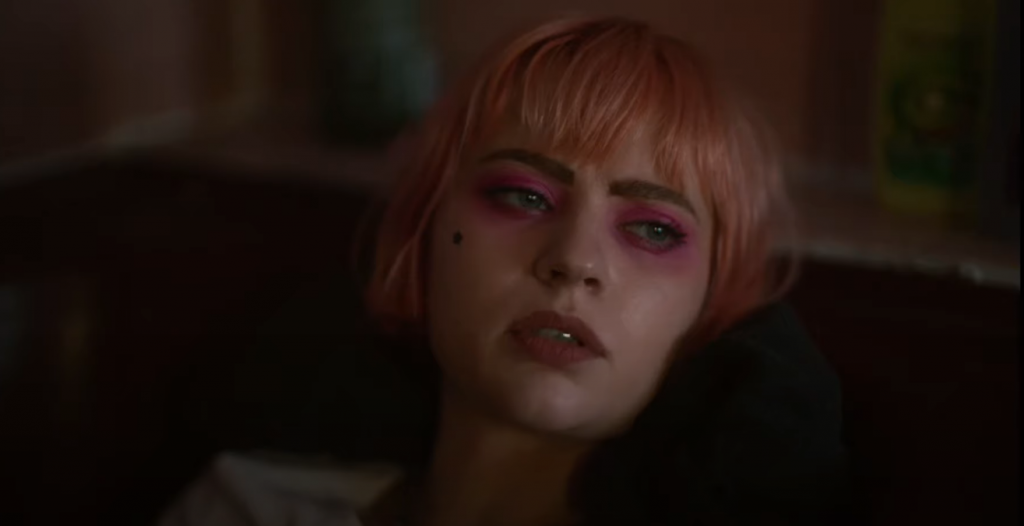 Plot Summary: We Need to Do Something follows Melissa and her family as they seek shelter from a storm and become trapped. With no sign of rescue, hours turn to days and Melissa comes to realize that she and her girlfriend Amy might have something to do with the horrors that threaten to tear her family – and the entire world – apart. 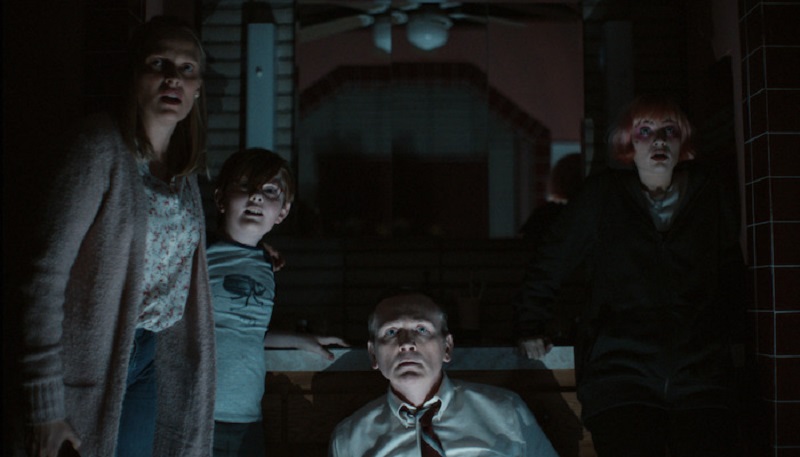 Sean King O’Grady, who produced the excellent film Dinner in America (2020) makes his directorial feature film debut with We Need to Do Something (2021). From the outset, We Need very much feels like Grady and screenwriter Max Booth III, wants to make a big splash whilst also cementing a calling card for their personal styles. With this we get an energy and attitude that is at times incredibly fresh and exciting. Sadly though, with this also comes some things that feel underdeveloped. For now, I want to focus on what works. Right from the very first moments, Grady establishes a world that is bleak, tense, and feels wild and unpredictable. The first act is nicely paced, and there was enough mystery to keep me engaged. Problems start forming when the movie introduces a subplot involving Melissa and her girlfriend Amy. I’ll keep things vague for spoilers’ sakes, but these flashbacks are a key plot point for the entire finale. The issue is that these scenes are poorly written and keep things a bit too vague. For me, this is where the lack of experience from Booth and Grady shows. It’s the classic thing

I see a lot, especially from new filmmakers, where things feel overwritten and underwritten at the same time.

We Need to Do Something already has the making of a great psychological thriller with a family trapped inside a room, trying to fight off not only nature but starvation and dehydration. But, again, Booth and Grady needlessly complicate things when they add the Amy subplot. I think this could have worked had it been better written and felt folded into the narrative in a neater way. This also feels like a way to pad this movie out instead of just keeping it leaner. The movie takes a razor-sharp turn within the last fifteen minutes both in story and tone. It also suddenly shifts into some surrealist imagery which felt very last minute and very awkward. Honestly, the latter half of the film feels like a completely different movie. Not to mention an ending that feels tacked on and not earned. 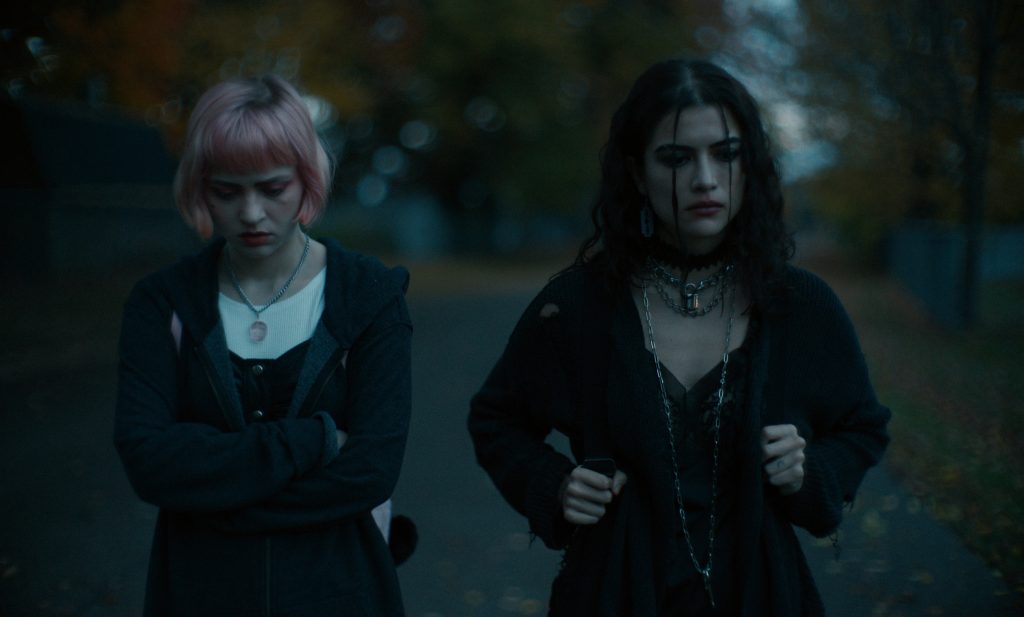 A lack of strong direction is also why the acting is so all-over-the-place. You have some really subtle and emotionally gut-wrenching acting. But then you also have some actors that are really making ham dinners of out their roles. The biggest offender I think is Pat Healy. First off, I think Healy is an incredible actor and when he has a good director, he is utterly mesmerizing. Healy is very good during the first two acts. Then he goes totally gonzo and absolutely devours every bit of scenery. The thing is, nobody is even close to matching this bombastic energy and it just feels very weird. On the flip side, Vinessa Shaw is very good and finds a way of finding the core of the character, clunky dialogue and all. But it’s newcomers Sierra McCormick and John James Cronin that are the real standouts.

We Need to Do Something is far from a bad movie. It’s tense and has a nice mystery to keep things interesting. However, a lack of clear and strong direction coupled with a woefully underdeveloped, at times baffling script sink whatever potential it may have had.

Check out our exclusive interview with Pat Healy