What Exactly Is Play-To-Earn Gaming? 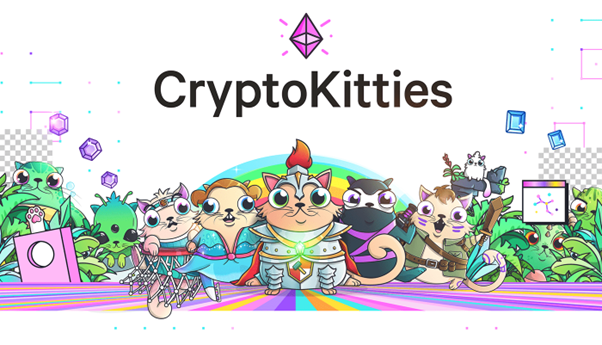 The idea behind play-to-earn games is straightforward: players gather cryptocurrencies or NFTs generated by the blockchain-based game. Following that, users make money by selling in-game NFTs or receiving cryptocurrency prizes, both of which can be swapped for fiat currency.

Another element of play-to-earn games is the premise that the more a user engages, the more opportunities they have to earn assets and improve the value of the assets they currently have. The game’s worth grows for the community and creators as more players join and create the in-game marketplace.

Earning tokens and producing income requires both talent and planning. It should go without saying that more skilled users will obtain more assets than less capable individuals.

Players of all skill levels are getting in on the decentralized gaming fun.

It may be difficult to fathom individuals quitting their 9-to-5 jobs to make a career by playing video games, but as blockchain games evolve and produce large sums of income, it begins to make more sense.

Some games, of course, are more popular than others. A few games are even influencing the gaming industry as a whole and delivering significant financial incentives to gamers.

Get more info for professional help and advice to learn how to earn money by playing games.

Cryptokitties, the first NFT game established on the Ethereum blockchain, has legendary significance since it opened the way for GameFi and play-to-earn games. Cryptokitties is a game developed by Dapper Labs that allows players to acquire, breed, purchase, and trade digital cats.

Each Cryptokitty is a one-of-a-kind NFT with distinct characteristics and scarcity. Players used to sell and buy kittens on the Ethereum blockchain, but their increasing popularity rapidly swamped the Ethereum network. Because of the Cryptokitties market frenzy, the creators were finally forced to construct a new blockchain to handle all of the digital transactions generated by the game.

This play-to-earn game now has over 100,000 participants who have bred over two million Cryptokitties. Millions of dollars in Ethereum are exchanged via the Kittyverse as a result of these transactions. 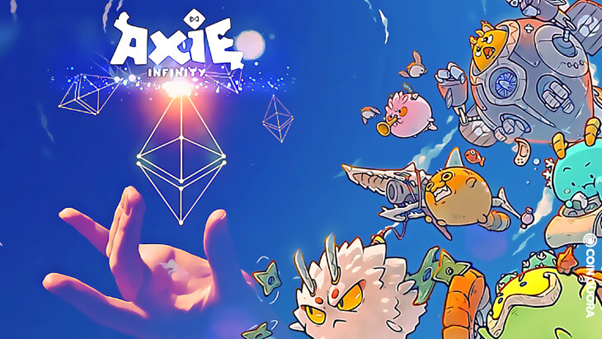 Axie Infinity is quickly becoming one of the most popular and profitable play-to-earn games on the blockchain. Axies are digital animals that players acquire and utilize to combat other Axies, breed Axies, and establish kingdoms for them. Axie Infinity’s founders describe the game as a digital country that is partly owned and controlled by its players, which means that although players may make money through Axie activities, they also have a voice in the game’s destiny (kind of like a DAO and game in one).

What distinguishes Axie Infinity is that it boasts some of the most amazing stats of any play-to-earn game. The marketplace has transacted over $3 billion in Axies and other in-game assets with almost 3 million daily active players. 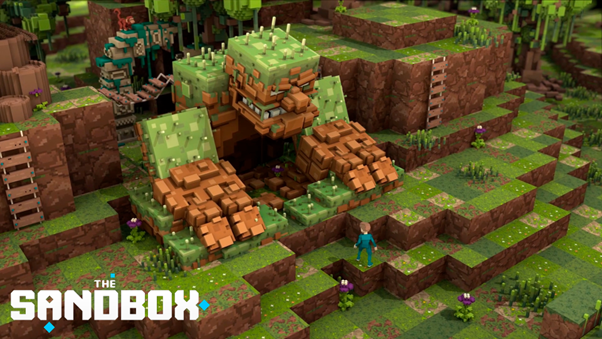 The Sandbox has routinely ranked among the top ten OpenSea collections in recent months. It is one of the most popular NFT games, with collections such as Bored Ape Yacht Club, Doodles, and World of Women.

The Sandbox is a virtual metaverse in which participants earn blockchain-backed virtual tokens known as $SAND, with which they may purchase and sell LANDS and ASSETS in The Sandbox metaverse.

One of the most appealing aspects of this cryptocurrency game is that it encourages inventiveness. Players earn money by creating experiences and activities, which increases the value of The Sandbox and its community.

When it comes to value, The Sandbox community is doing well. While it has a current market value of 564,764.65, it also has an average floor price of 2.199, which seems to be entering bullish territory. 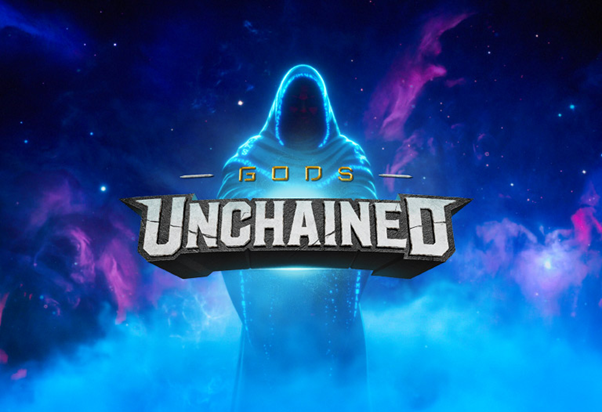 Digital trading cards are yet another sort of play-to-earn gaming. These cards seem similar to Pokemon or Magic cards, but they employ the power of NFTs and the blockchain to establish ownership.

Gods Unchained is one of the market’s most popular NFT trading card games. While Gods Unchained is free to play, it boasts a robust marketplace and several opportunities for users to make money.

The goal of the game is for players to construct card decks and tactically defeat their opponents in Player vs. Player battles. Players control their in-game assets and cards, like in the other games on this list, and may purchase, trade, and sell them.

Gods Unchained, in the DAO style that other crypto games are embracing, also incentivizes players by giving them a vote in the game’s future evolution. Players that have more in-game tokens ($GODS) have greater voting power, which influences the game’s progress.