Why Aren’t There More Movies Like ‘Music and Lyrics’? 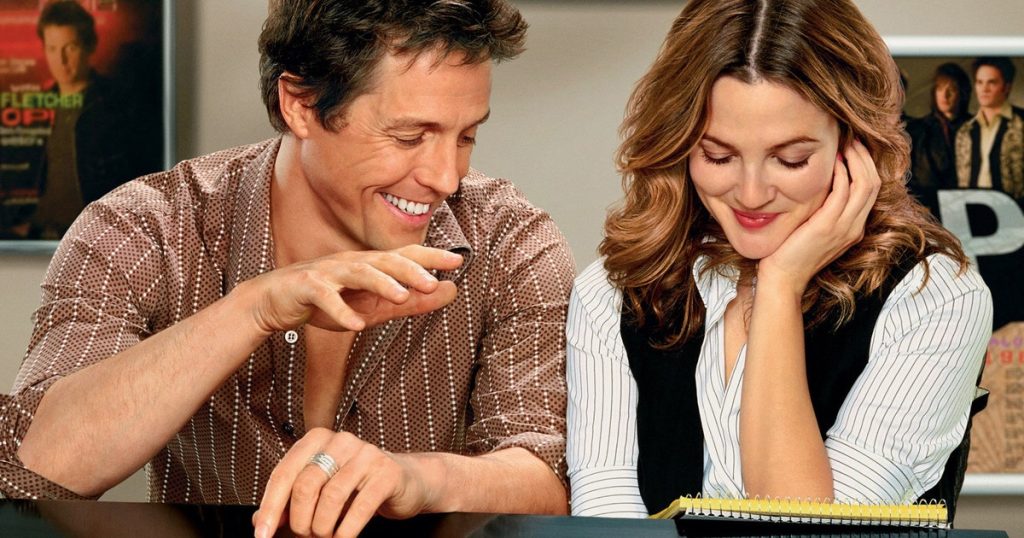 The year is 2007, and my friends and I are all standing in a long line to get into the theater. I have successfully convinced all of them that we should see Music and Lyrics, feeding my Drew Barrymore obsession. I had been waiting not so patiently since seeing the trailer for the first time. I was also pretty vocal about it, so it’s not like it came as a surprise to them.

Once we got inside the theater, it was packed. The anticipation was palpable. The opening notes of “PoP! Goes My Heart”, the song written for Hugh Grant’s character’s 80s boy band, begins with an accompanying music video, and I’m all in.

Hugh Grant plays Alex Fletcher, a washed up, jaded 80s boy band star, whose career is able to limp along on the backs of once younger mostly female fans’ nostalgia and devotion to him. He’s reduced to playing small gigs at amusement parks and high school reunions when all he really wants to do is write his own music and move past the boy band thing. He wants to prove he is more than that. He has tried and failed once already with a lackluster attempt at a solo album which he compared himself to being “dessert” while all his other peers were “dinner.” He is admittedly a melody man.

Drew Barrymore plays Sophie Fisher; she is a writer who is mostly getting by with her work at her family’s weight loss business. She is quirky with a certain oddness about her that is completely endearing; she appears to live in a world of her own making most of the time. She talks out loud to herself, and there is a sadness in her eyes that is also enhanced by a constant touch of anxiety. She swoops into Alex’s apartment while he’s attempting to write a song he has just been commissioned to write by the “it” pop star of the time, Cora Corman played by Haley Bennett. Sophie claims she was asked to water his plants by the person who usually does it, and she begins humming along with Alex and writing her own alternate lyrics out loud. Alex is amazed and bewildered, and soon she slips out as quickly as she came, saying she must get a Band-Aid and antibiotic cream for the cut that just occurred on her finger. Alex soon discovers she is, in his words, “a born lyricist.”

I’m well aware of the parallels of these characters to Lennon and McCartney, but I don’t quite agree because Paul McCartney has written hundreds (probably thousands) of amazing songs on his own, and John Lennon also composed plenty of beautiful and catchy melodies in his solo career. Alas, I will permit this simplistic view of their careers and talents because this movie is so well done. It is off the charts charming, and of course, I’m biased, but I think this is one of Drew Barrymore’s best performances in a film. I love the character of Sophie Fisher. She has depth, and she is imperfect. I relate to her in many ways.

This movie is an example of a romantic comedy done right, and there should be more like it. Both characters are flawed and grow together and apart throughout the movie. They bare their souls to one another while working closely together on a tight deadline. They are equals. Through this, they develop fondness and feelings for one another. The relationship isn’t unrealistic, and it never appears rushed. The chemistry is alive between them for the entire movie, and it rivals some of the classic Hollywood romantic duos of the past. Grant and Barrymore play off of each other extremely well. The characters each boost one another up when it is needed. Sophie pushes Alex to realize he can write lyrics; he can be “dinner.” Alex helps Sophie face the pain of her past by confronting the cruel professor who took advantage of her and their relationship while she was a student. The original music written for the film is also quite good and believable; everyone is really singing the songs. This adds more warmth and realness to the film, knowing the nerves and trepidation Barrymore shows when she is asked to sing for the first time into a mic are probably real in that moment.

Actually, shortly after seeing the movie, I rushed out to buy the soundtrack to Music and Lyrics. I then proceeded to listen to it almost constantly for about a month. What can I say? The music is good, and I was enthralled with this new facet of Drew Barrymore that I now had access to: her singing.

When the credits rolled in 2007, I sat watching the Pop Up Video facts during the same music video that opened the movie. I was relishing in the blissful high that I was feeling. The feeling you only get after seeing a truly great film. It radiates through your body. I had fallen in love with these characters and their journeys; I laughed and cried with them. The theater was alive and buzzing with others surrounding me who were feeling the same thing. That high is one I find myself chasing often still to this day. I know romantic comedy as a genre is mostly dead now, but dear Hollywood, I think you should try to make a new genre. One that is modeled after movies like Music and Lyrics. It would be cinematic magic and a dose of medicine that is much needed today. By the way, my friends wholeheartedly approved of my choice of movie after we left the theater. 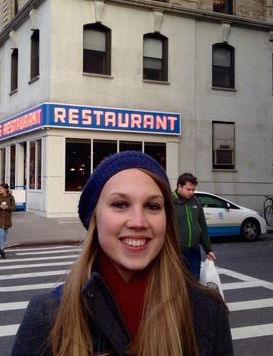