Why Hogwarts Legacy Looks So Promising 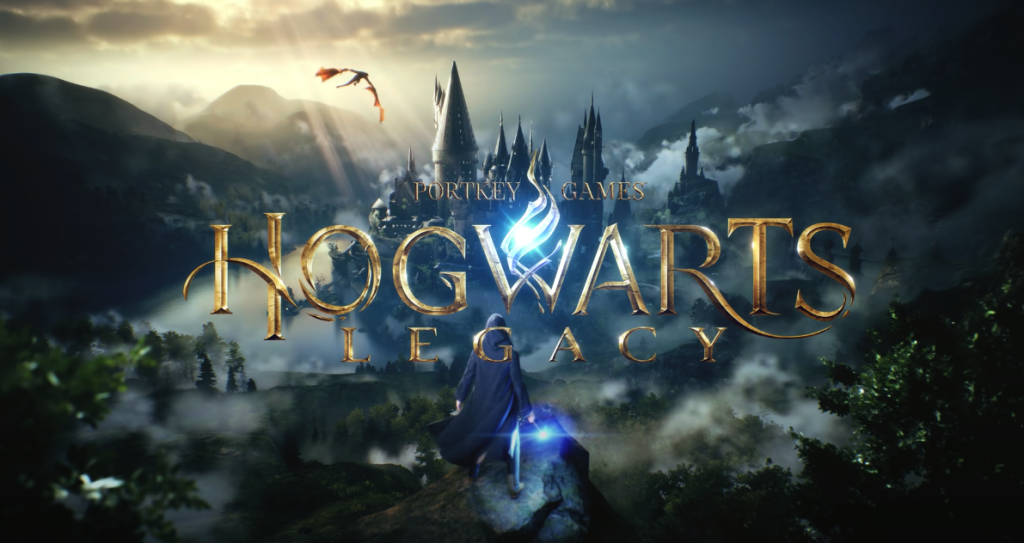 Growing up, one of my first ever video games was the Nintendo GameCube version of Harry Potter & The Chamber of Secrets. As a kid, I was enraptured by missions where you could throw gnomes at haystacks, sneak around shops in Diagon Alley and fly through golden rings to catch a magical flying ball…

Huh and here I thought me turning out weird was just because of my Aspergers. 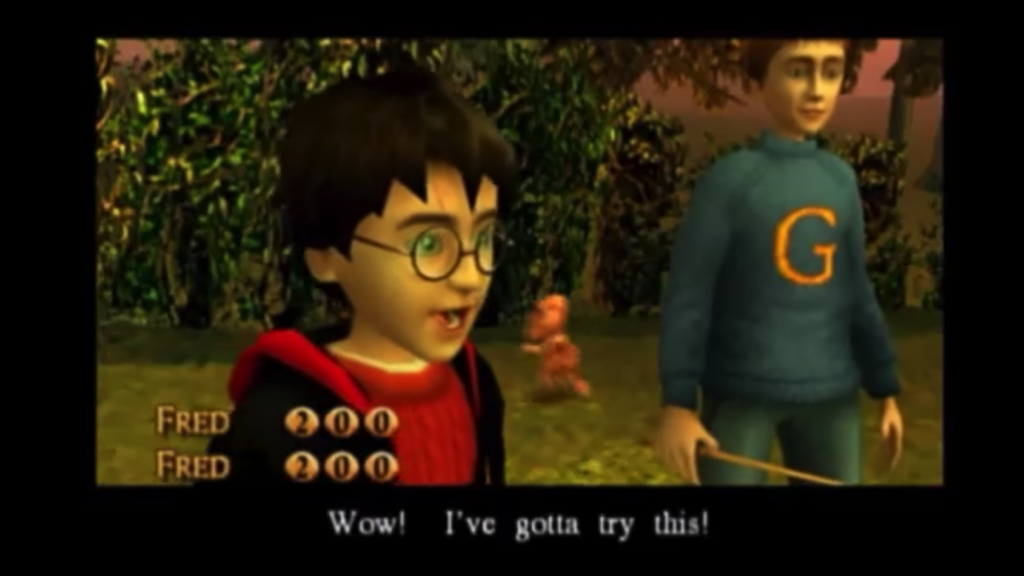 Regardless, the passion this game inspired came down to one simple element: It’s sense of endless possibilities. Being able to explore Diagon Alley and Hogwarts was huge as a kid, it put me in the same place as my childhood heroes and now, Hogwarts Legacy offers this same principle on a refined, greater scale than ever. An open-world game for this series has been a long-sought after idea for years within the fan-base and yet for a long-time, the companies behind several video games completely ignored this fact. Multiple Harry Potter games, such as the abysmal Death Hallows ones, had strictly linear campaigns and while this was not the singular flaw that ruined them; being buggy messes with FPS rip-off mechanics and appalling graphics was largely the cause of that, it certainly did not help.

Fundamentally, a huge part of the charm of Harry Potter: Be it in book, film or game form, is the connection between childlike wonder and a sense of endless opportunity. Linear recreations of the main plots; with little-to-no creative liberties taken is boring, as the movies and books have already impressed us with these more than a game likely ever could. Hogwarts Legacy is instead using the advantages of its medium to offer interactivity and freedom within this fantastic setting as its key selling point, rather than be limited by graphical or plot-accuracy comparisons. 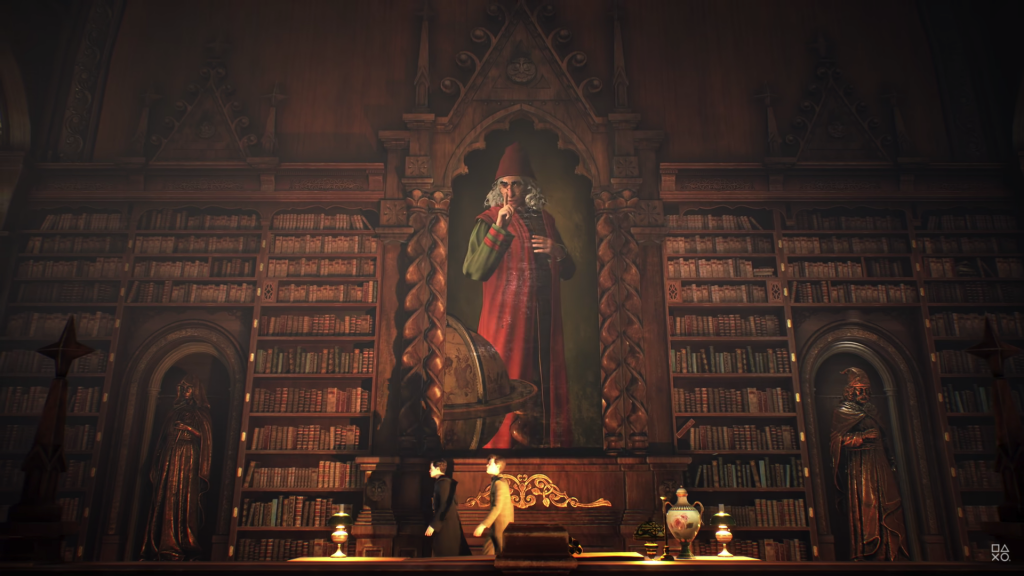 This shift in creative ethos is clearly visible as though the games graphics are a wonderfully endearing style, they are by no means an exceptional standard for this upcoming console; in-fact, they would be on the lower end of the PS4’s graphic quality. Rather than go for ‘bigger is better’ or as beloved industry leader Todd Howard would say ‘SIXTEEN TIMES THE DETAIL’, Portkey Games have opted for a style that is imaginative, quirky and colourful; rather than needlessly flashy for the sake of it. Incidentally, what a great name for a studio: Portkey Games. That just works effortlessly well.

What do we all remember most from Harry Potter; outside of the characters?

I would say the superb music and stunning visual creativity. Diagon Alley, the Room of Requirement, the Chamber of Secrets, the house-common rooms, the great dinner hall; the list is endless. Production Designer Stuart Craig’s work; alongside the late-great set-decorator Stephanie McMillan, is a huge part of why the series has remained an enduring cultural icon, despite numerous imitator YA series falling by the wayside and even JK Rowling’s own souring reputation with much of her fan-base. Gorgeous imagination and the passion it inspires is bigger than any one person; even its creator, which is something the Hogwarts Legacy game appears to understand. 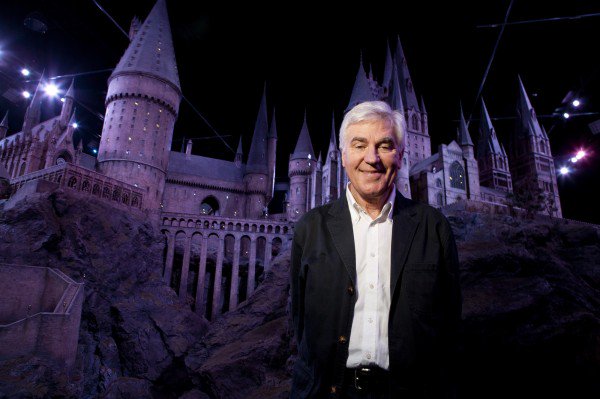 It doesn’t need to be the most impressive game to ever exist, on a graphics level.

It doesn’t need to revolutionize emotional storytelling in the medium.

It doesn’t need to advance gameplay towards its next great-breakthrough.

What it absolutely MUST do is offer an authentic Harry Potter experience, full of creative-charm, opportunities to explore and be awed and that greatest feeling nostalgia can invoke: The chance to be a kid again and let the worries of the world go; which in a year like 2020, is something many people are craving. Even though it will release next year; bar a second plague or truly mind-numbingly bad global responses to Covid-19 resurgences, I can imagine many people unwinding from a very stressful time with something as emotionally positive as this game appears to be.

From the chance to ride a Hippogriff, to an exploration of the furthest reaches of Hogwarts and beyond, this game offers a sense of wonder for Harry Potter fans that I do not feel has been present in the games since the original Chamber of Secrets. Now; if they handle this correctly, I believe that might finally be surpassed and replaced as the definitive game of Harry Potter fans the world over.

However, one thing that can most certainly be left to the imagination, is JK Rowling’s statements that witches and wizards at Hogwarts used to relieve themselves where they stood and simply magic away the excrement. That’s just… no JK. Just no.

I think I’d rather see a few bathrooms here and there in Hogwarts Legacy, then think about that again.