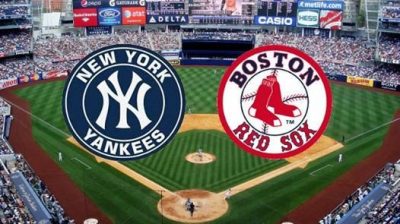 For the first time since 2004, the New York Yankees will play the Boston Red Sox in a playoff series. This was confirmed after the Yankees beat the Oakland Athletics in the AL Wild Card game 7-2. While the A’s had a miraculous season, they weren’t favored against the strong Yankees lineup. With a raucous sellout crowd, and the dominant Yankees team, the A’s were over-matched, and could just watch helplessly as their season came to an end.

The biggest question coming into the postseason for Yankees fans was whether or not Luis Severino was going to be the Severino we saw in the first half of the season or the Severino from the second half of the season. Well, that question was answered very early on Wednesday night in the Bronx, as Sevy came out and threw a 10 pitch 1st inning, striking out 2 batters. Even though he found himself in trouble at some points, Severino worked out of it throwing 4 no hit innings, while striking out 7 A’s. The other question was how would Aaron Boone manage the game in his first playoff game as a manager. Well, after pulling Severino with 2 men on in the top of the 5th inning, he brought in Dellin Betances, who is notorious for not pitching well with runners on base. However, Betances got out of the jam without allowing a run, and even pitched the 6th inning, defeating the other narrative about him: that he can’t pitch two innings.

[/vc_column_text][vc_images_carousel images=”7577,7578,7579,7580″ img_size=”400×266″ speed=”3000″ autoplay=”yes” wrap=”yes”][vc_column_text]The A’s decided to go the route of “bullpenning”, where you start a reliever, and just pitch a different pitcher each inning, or around that, depending on how the game is going. Manager Bob Melvin tabbed Australian Liam Hendricks as the “opener”. Hendricks walked Andrew McCutchen to start the bottom of the 1st inning, bringing up Yankees slugger Aaron Judge. Hendricks left a fastball over the plate, and Judge hit a 116 mph bomb to left center field that gave the Yankees an early 2-0 lead, and they would not look back.

It was still 2-0 in the bottom of the 6th inning, when Luke Voit came up to the plate with the bases loaded against the A’s best pitcher: Blake Treinen. The legend of Luke Voit continued as the first basemen hit a bases clearing triple, and scored on a sacrifice fly out by Didi Gregorius, bringing the score to 6-0 in favor of New York, and sending the Yankee Stadium crowd into a frenzy. However, in the top of the 8th inning, the MLB leader in home runs, Khris Davis hit a 2 run home run to bring the A’s back within 4. Then came the bottom of the 8th, and Giancarlo Stanton. In his first taste of postseason baseball, Stanton topped fellow slugger Aaron Judge and hit a 117 mph moonshot of a homerun to put the A’s down for good. Aroldis Chapman came in and shut the door in the 9th inning, the champagne was sprayed, and the Yankees are on their way to meet with the Boston Red Sox in the postseason for the first time in 14 years.[/vc_column_text][/vc_column][/vc_row] 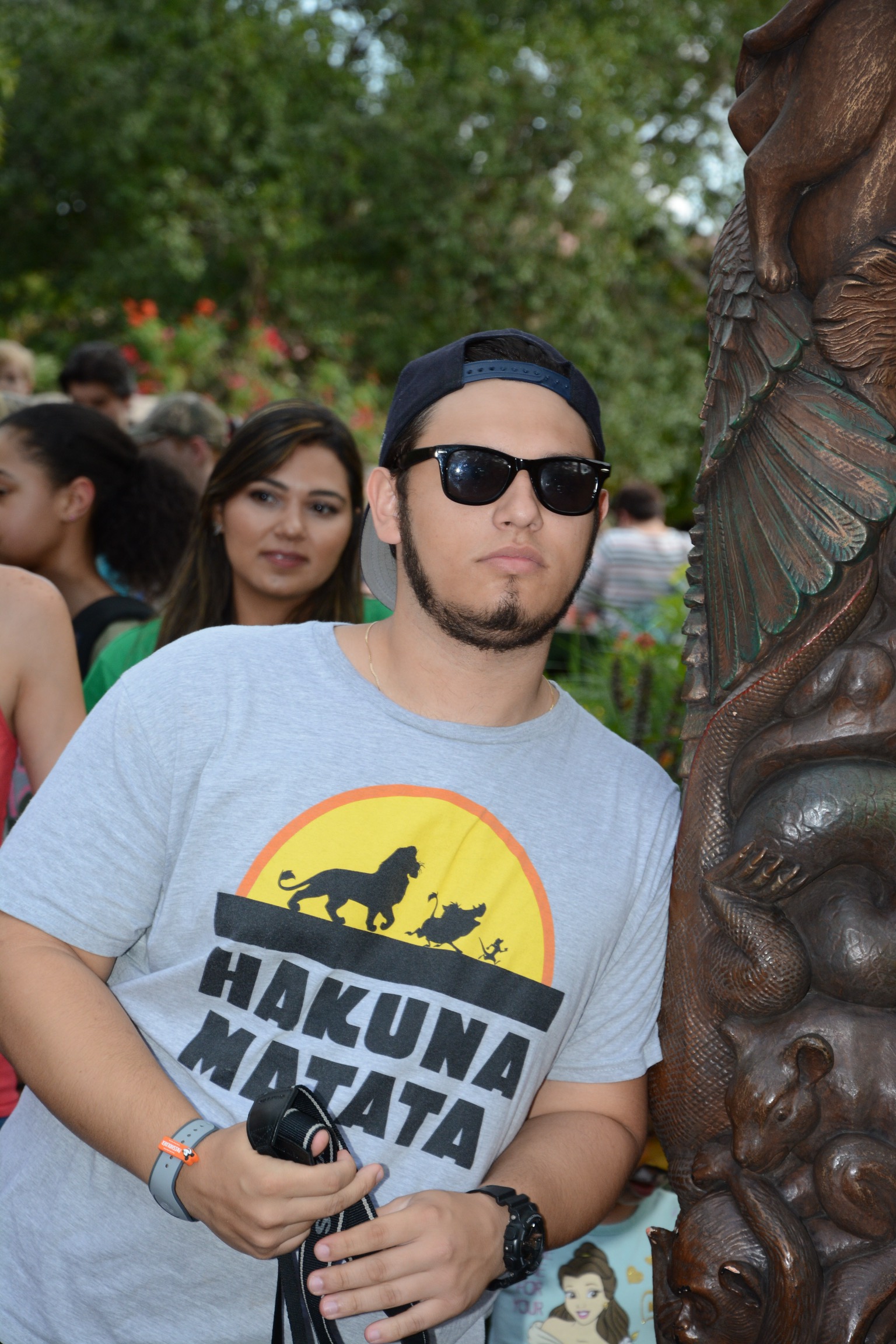