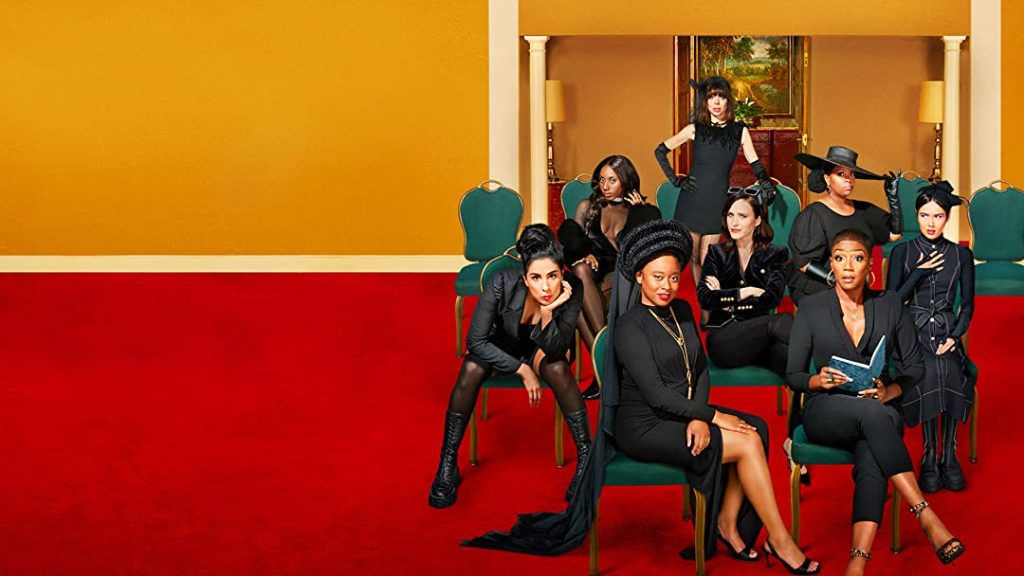 Yearly Departed is a series of eulogies for the year 2020, where a lineup of all-women comedians will deliver everything from casual sex to beige Band-Aids and everything in between that we’ve “lost” in 2020. After a year of societal upheaval, plague, murder hornets and banana bread, Yearly Departed will give 2020 the huge send-off it deserves, from some of the world’s funniest women.

As each year comes to an end, most of us look forward to the various lists and countdowns of the best and worst of the year. Unlike most years, 2020 has been a steaming hot pile of no thank you for all of us. With the loss of loved ones, jobs, and the will to shower there hasn’t been much to celebrate. Therefore, this year needs something different. It needs to be put to rest in a satisfying way.

Yearly Departed is just the thing we need for the end of this poo-covered shoe of a year. In this funeral for 2020, it’s the only day of burial that you’re encouraged to laugh during. It’s a much-needed comical reflection of our losses and all the ridiculousness 2020 had to offer. As you’ll see, it’s not your typical comedy special. There are multiple comedians, no huge crowd, and the setup is scripted with each comedian having their own topic to lay to rest. Saying goodbye to a multitude of things that failed to live throughout the year, it’s a special that we can all relate to. Delivered by some of the most well-known names in comedy, there’s a topic and delivery style for everyone. Unfortunately, to me, it wasn’t gut-busting hilarious. While I enjoyed the series of humorous observations and truths, I gleefully related rather than laughed out loud. The making of this hopefully, yearly series is a feat in itself, as the ladies were not all collectively in the room at the same time. I hope it becomes something to look forward to like Uncle Murda’s yearly Rap Up. Everything is fair game during the eulogies but as I am a big fan of some of them, it honestly felt as if they held back. With its shorter than expected runtime and surprise musical guest, Yearly Departed is an easy watch. I enjoyed myself and you probably will too. Its rewatchability is medium-high. 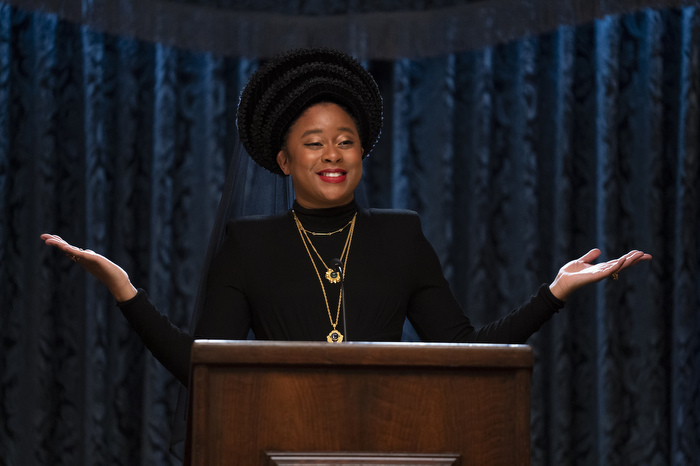 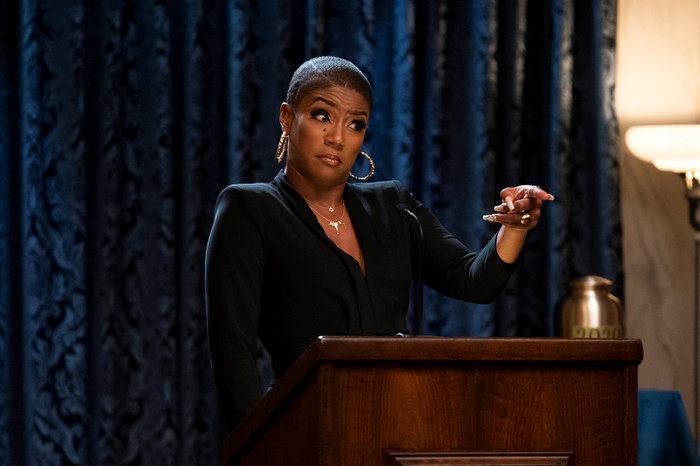 With 2020 flatlining, a group of all-women comedians arrives at its funeral to deliver eulogies and say their final goodbyes. Beginning and ending with arguably the two biggest names of the group, they say farewell to things we loved and no longer experience as well as things we are glad came to an end. It concludes with a special musical guest that helps display everything that was lost that the ladies couldn’t cover.

The pacing is pretty swift. Not realizing the runtime initially, it felt as if the special flew by. 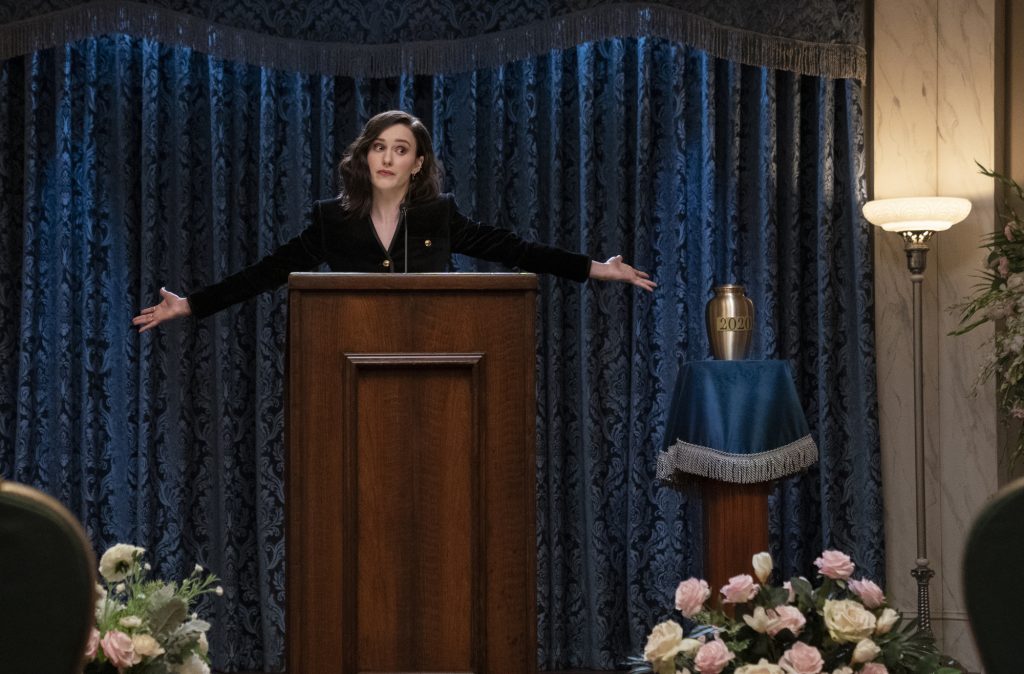 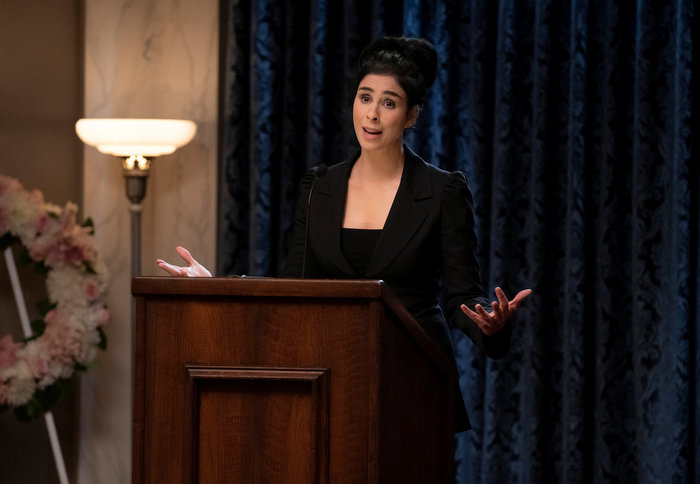 This lineup included some huge names and some that are rather new to me. The comedians include Phoebe Robinson (Host), Tiffany Haddish, Natasha Rothwell, Rachel Brosnahan, Patti Harrison, Natasha Leggero, Ziwe Fumudoh, and Sarah Silverman. The performances that are the most memorable to me are that of Natasha Leggero, Ziwe, and Tiffany Haddish. Leggero’s felt like the most relatable, Ziwe’s felt like the most creative, and Haddish’s felt the most authentic. 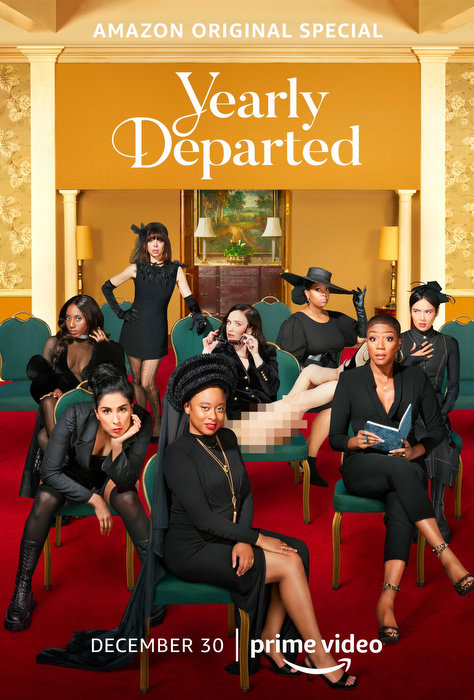