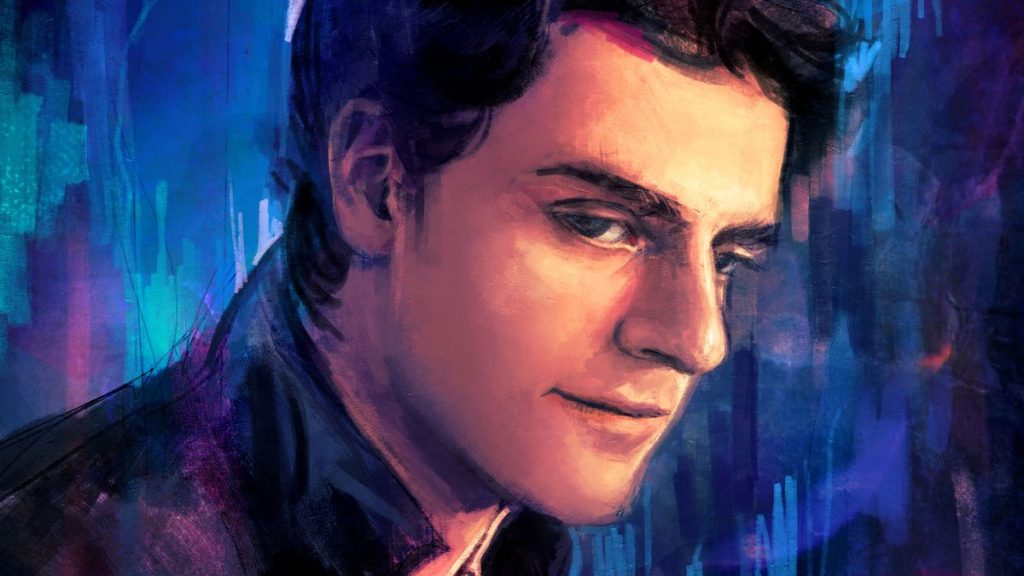 In case you are missing Poe Dameron, there is a young adult novel in the works for Poe. Not a lot is known about the character, but we did get some morsels in Star Wars: The Rise of Skywalker. Such as Poe smuggling spice and watching the First Order march around. In the book, fans will learn more about Poe’s days on Kijimi. The book will be called Star Wars: Poe Dameron: Free Fall. The novel will hit bookshelves on August 4, 2020 and was written by Alex Segura.

Here is the official description:

It’s been a few years since Poe’s mother, who was a pilot for the Rebellion, passed away, and Poe and his father have had more and more trouble connecting. Not sure what he wants to do with his life, teenage Poe runs away from home to find adventure, and to figure out what kind of man he is meant to be.

Polygon was able to correspond with Segura to get more details about the upcoming novel:

Polygon: The Rise of Skywalker set up lots of room for backstory — how does the book deepen what we saw?

Alex Segura: I think Free Fall will answer some of the biggest questions fans will have coming out of The Rise of Skywalker: what was Poe Dameron’s secret history as a spice runner, and what does it have to do with the mysterious, helmet-wearing Zorii Bliss? The book will spend a lot of time with Poe during his formative teen years, where we see him grow into the man we meet at the beginning of The Force Awakens.

What excites you about writing for Poe in this setting?

I love complex, multi-faceted characters that aren’t easily categorized. Poe is, of course, a hero — but that doesn’t mean he woke up one day fully formed in terms of his beliefs and experiences. Poe’s loyal, driven, extremely sharp, and stubborn — but the chance to tell the story of how he came to be that Poe, and the shady, dangerous corners of the galaxy he had to walk through to get there, was extremely appealing to me as a storyteller. Free Fall is very much a galactic crime novel, in that it explores the seedier side of the Star Wars universe through the eyes of one of its most relatable characters. It’s been a blast to work on this.

What should Star Wars fans know going into the novel?

This story not only answers questions from The Rise of Skywalker, but also serves as the Poe Dameron origin a lot of people have been clamoring for. I’m thankful to everyone at Lucasfilm for having the confidence in me to tell this pivotal story. In addition to the films, I’m also really indebted to the work of writers like Charles Soule, Greg Rucka, and Rebecca Roanhorse — to name a few — for fleshing out key moments in Poe’s life and creating some really exciting jumping-off points to tinker with.

Are you excited about the upcoming Poe novel?