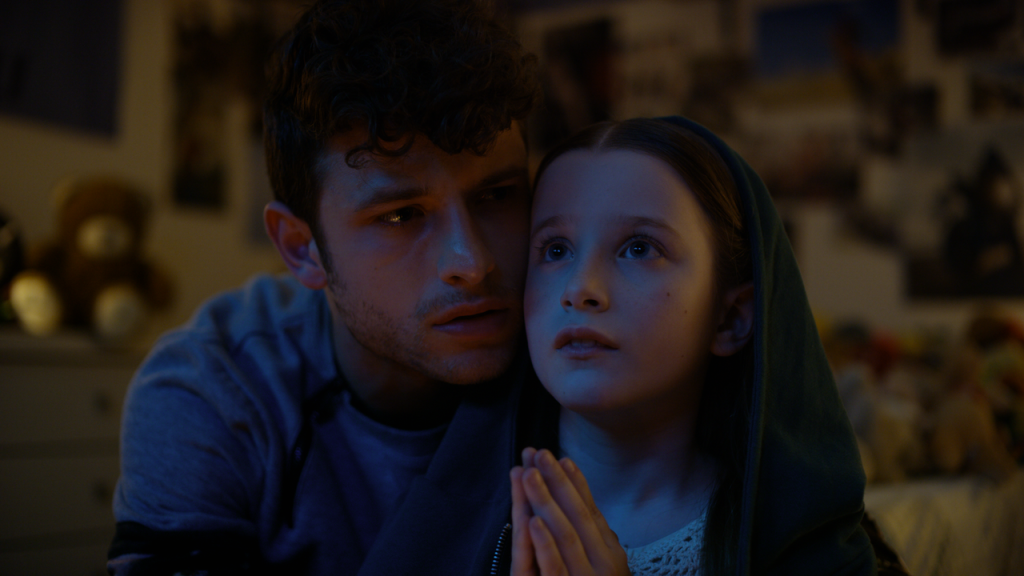 Just in time for Pride month, Blessed Boys, is a complex and layered exploration of evolving friendships and how easily they can become romantic under heightened circumstances. It’s a coming-of-age story that hits many of the right beats of its genre, but will leave the audience feeling anything but blessed.

Childhood friends, Lino (Francesco Pellegrino) and Mario (Vincenzo Antonucci) both yearn to leave their hometown in Naples and experience what life has to offer. Lino is dedicated to the wellbeing of his little sister, Annaluce (Sofia Guastaferro). Their mother isn’t able to provide for the two, and Lino is the sole breadwinner. After Annaluce seemingly begins to perform miracles: bringing dead birds and people back to life, her status as a “miracle child” creates a divide between the two siblings. Lino is drawn closer to Mario and the two discover that there’s more to their relationship than mere friendship. Mario, who is devastatingly lonely, is open to the change, no matter how much it might destroy their bond in the long run.

The actors do a great job in their respective roles. Antonucci in particular brings heart to the role of the angsty Mario. He spends all of his time listening to sad music in his bedroom and pining for his best friend. Pellegrino portrays the super masculine Lino with an underlying sadness and desire for something more than his present circumstances. Both actors bring such a quiet misery and sense of longing and sadness to their roles, and these traits clearly draw them together in such a way that is tragically magnetic and fascinating to watch.

Guastaferro is eerily captivating in her role as the god-touched child, Annaluce. Her transition from happy-go-lucky child to stoic saint is excellent and she’s clearly a talented child actress with a bright future ahead of her.

The rest of the cast do decent in their respective roles as well, but not enough to stand out. I will say that I’m grateful the story doesn’t waste much time on tertiary characters and keeps the story focused on our two, technically three, leads.

Here’s where I’m going to be a little nitpicky about certain things in the film, starting with the film’s English title. The film’s original Italian title is La Santa Piccola which translates into The Little Saint. I understand why it would have been changed to Blessed Boys to reflect the the fact that it’s largely Lino and Mario’s story, but the title doesn’t mean much once the film is all said and done. The two characters don’t seem particularly blessed in any regard, and more doomed to misery than anything.

That brings me to the film’s ending. Nothing is really wrapped up in way that is satisfactory. Without giving away too much, I’ll say that anyone who is expecting a clear cut answer to where these characters go from here will be sorely disappointed.

All in all, Blessed Boys is an interesting and even quirky coming-of-age LGBTQ film that explores the characters burgeoning sexuality in some interesting ways. It’s worth watching, but will probably leaving the viewers more than a little disappointed.

Blessed Boys is an official selection of the 2022 Tribeca Film Festival. 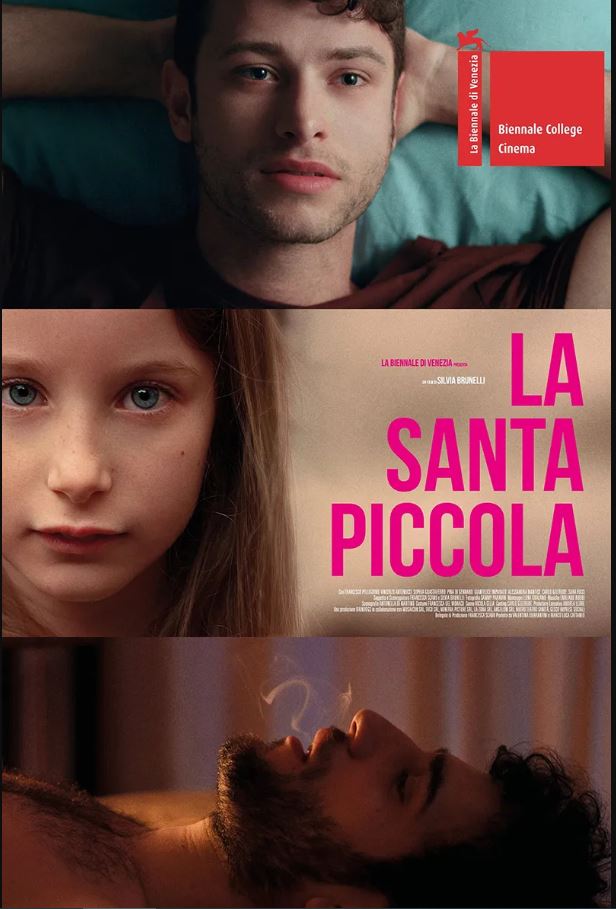 Blessed Boys is an interesting and even quirky coming-of-age LGBTQ film that explores the characters burgeoning sexuality in some interesting ways.