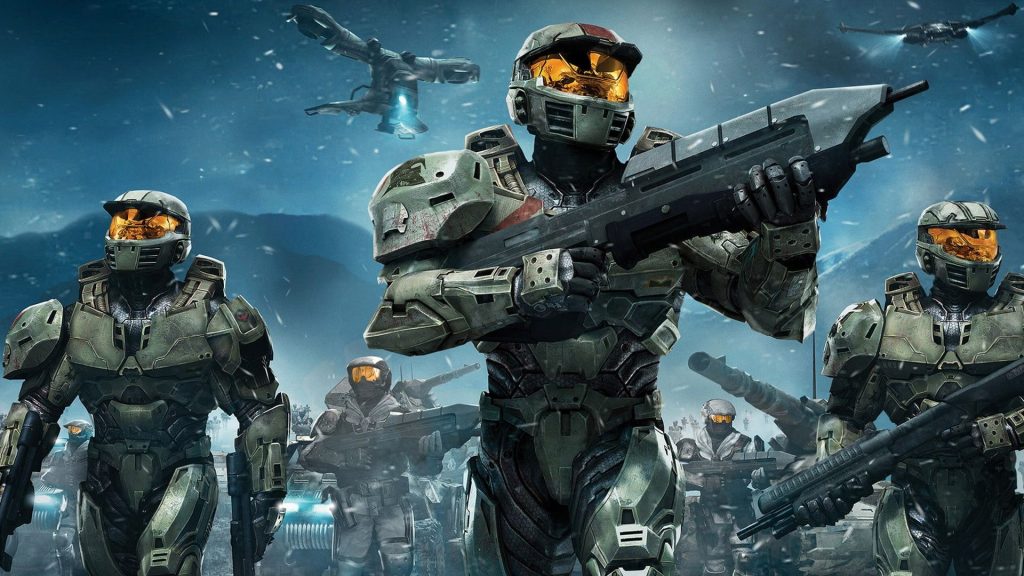 This year marks the 20th anniversary of Halo: Combat Evolved and, with the next installment, Halo Infinite, just around the corner, we’re taking a quick retrospective on some of the highs and lows of this FPS mainstay. 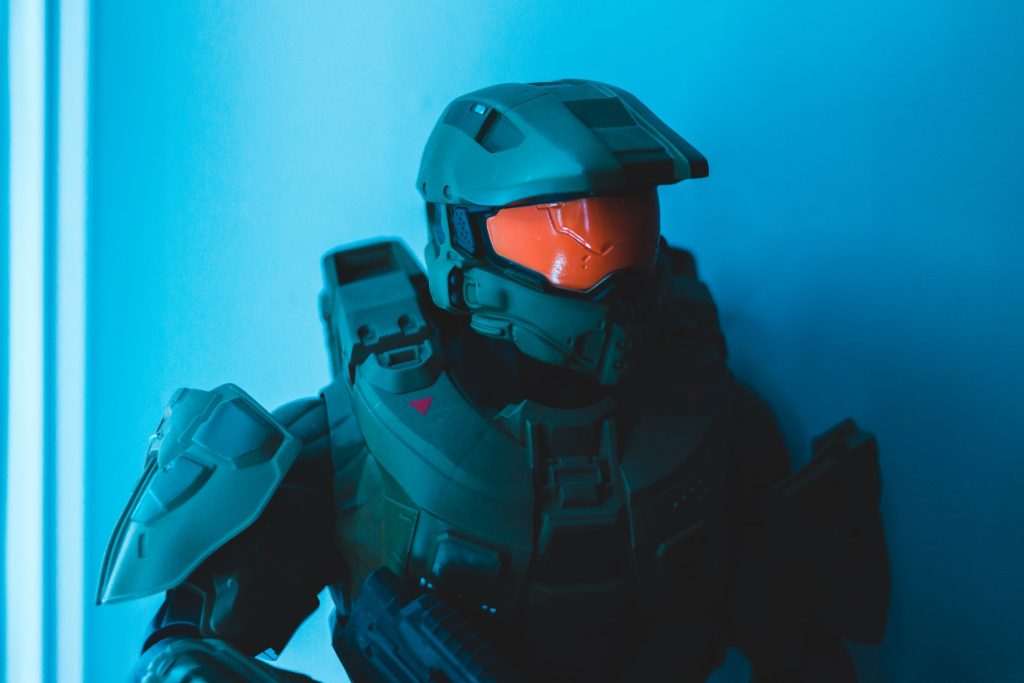 Back in November 2001, Halo: Combat Evolved was released as the premier launch title of Microsoft’s first game console, the Xbox. The game was a landmark in the history of first person shooters, with massive open world maps, sophisticated enemy AI and a compelling storyline. Combat Evolved also devised a new controller layout for 3D shooters that utilized two thumb-sticks, one for movement and the other for camera control. This layout has since been adopted by every FPS since. Combat Evolved was also praised for its local multiplayer, which featured huge maps and fluid gameplay.

Due to the outstanding break-out success of the first Halo game, all eyes were on Bungie’s next installment in the series. Halo 2 was released in 2004 and set a template for all Halo games going forward by massively expanding the scope on the previous game. The second release put the player in control of not only the Master Chief, but an Elite soldier called the Arbiter. The campaign game is an epic, serpentine narrative following the unfolding experiences of both characters as they battle their way across the galaxy.

The sequel was also the first Halo game to feature online multiplayer with Xbox Live, which was highly praised for its game-modes and maps. Developers Bungie went on record saying that they felt the production of Halo 2 was rushed due to pressure by Microsoft, and that they were unsatisfied with some of the decisions this pressure necessitated, such as having to cut the final act of the campaign to a cliffhanger which was poorly received by the public.

Halo 3 was the first title in the franchise to be released on the Xbox 360 in 2007. Bungie, critical of the experience with Microsoft over the previous game, set to make right with Halo 3 and hoped to craft a game they felt met the standards of Combat Evolved. Bungie sought to refocus the series around the game mechanics that had come to be known by players as the “golden triangle”, which referred to the triumvirate of melee, grenade and gunplay at the heart of Halo’s fluid combat experience.

Special attention was paid to the campaign to ensure it was a more complete and satisfying outing than in Halo 2, and critics praised it for being immensely entertaining if a bit short. The multiplayer built on the success of Halo 2, with greater customization, game-modes and a new class of heavy weapons the player could pick up and utilize at the expense of mobility, adding additional strategic layers to team play. Following this, Bungie developed two spin-off titles built on the Halo 3 engine, Halo 3: ODST and Combat Evolved prequel Halo: Reach, both of which were well received. 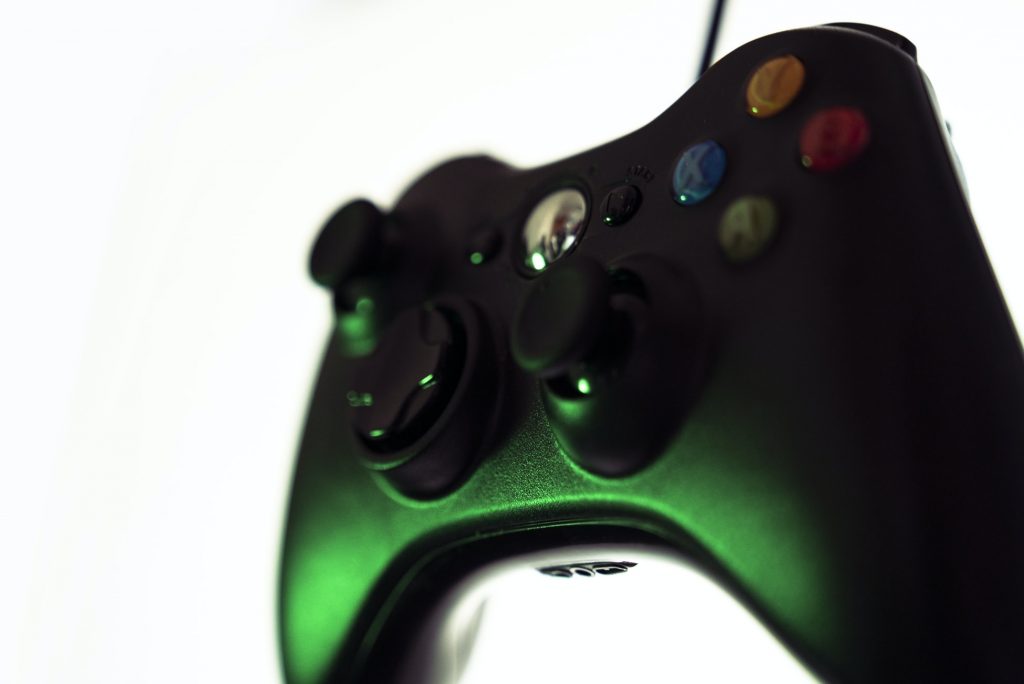 Following Halo: Reach, Bungie handed over development of the Halo games to Microsoft Game Studios subsidiary 343 Studios in order to work on their next independent project, the MMORPG Destiny. 343’s first installment in the series was Halo 4, which began a new story arc for the Master Chief that would come to be known as the reclaimer saga. Halo 4 was considered a departure from the previous games in numerous ways, with faster paced gameplay and unlockable attributes inspired by contemporary FPS titles such as Call of Duty. The game was hugely successful due to its revamped multiplayer.

Following this was Halo 5 Guardians in 2015 on the Xbox One. Though Guardians continued the franchise’s great tradition of explosive multiplayer action, quietly becoming an eSports favorite, the campaign story arc left much to be desired and is considered by many the weakest installment to date. Fans will accordingly be turning their attention towards Halo 6 Infinite to wrap up the series in a better fashion. Early indications from the production of Infinite may have done little to assuage such concerns however. When 343 Studios released a clip of Halo Infinite gameplay in the summer of 2020 it was strongly criticized for its low graphical fidelity considered unbefitting of an Xbox Series X next generation launch title.

In response to this, Microsoft delayed the release of Infinite for a year in order to bring the game up to standards. It is expected that Infinite’s launch will coincide with the 20th anniversary of the series, and as such you can expect that Microsoft will spare no expense in serving up a game worthy of the high points of the franchise.