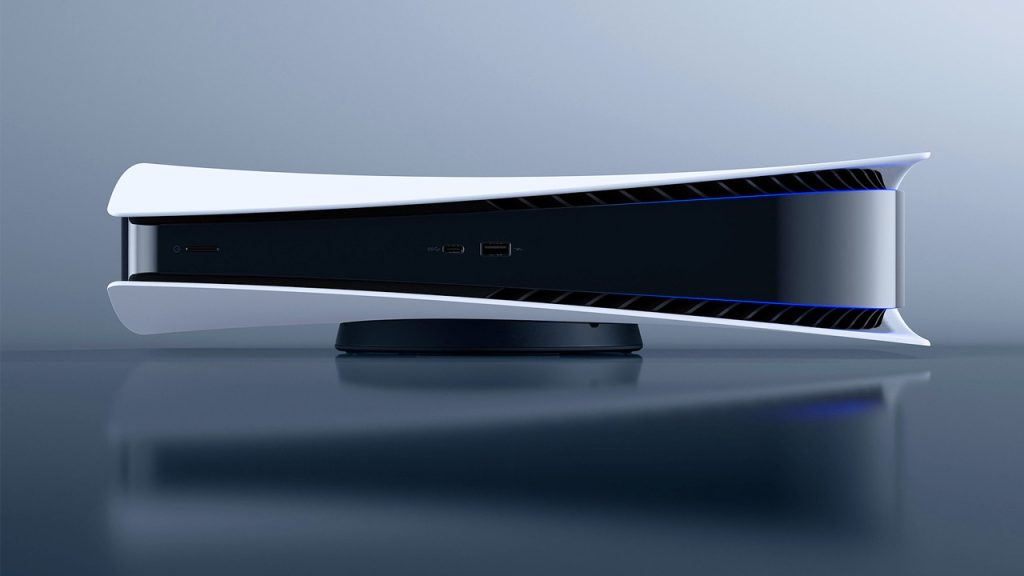 PlayStation CEO Jim Ryan recently did an interview with GQ Magazine talking about the current affairs of Playstation and they’re future plans. Of course we all know that the current state of the world and it’s dealings with COVID-19 have made everything from production to release dates hectic for anyone and everyone across all industries. However, in this interview – despite these outside challenges Jim has expressed his excitement, and continues to do so with a positive outlook. Many of PlayStation’s endeavors such as the Uncharted movie starring Tom Holland as Nathan Drake and The Last of Us HBO series are still under way.

GQ and Ryan discussed the ease of buying a Playstation 5, in particular for those unlucky few…or many, to get their hands on a console for themselves. He promises more consoles will be coming to market but doesn’t say when. As stated earlier, COVID has become a factor that hindered production in conjunction with Sony having to move to a new production model and the challenges that presents. This goes the same for the games that Sony has lined up for us in the near future. Ratchet & Clank: Rift Apart is still set to release on it’s initial release date(6/11/21) along with Horizon Forbidden West(2021), but Returnal has been pushed back to next month. Here’s what he said about that:

“we’re feeling pretty good about Returnal, Ratchet & Clank: Rift Apart and Horizon Forbidden West. And, you know, there are two approaches to this: you can either hold the date and put out the game irrespective of quality or you can ship it when it’s right. We have always taken the latter approach. There have been some fairly high-profile instances of publishers trying the former approach. It never works at the best of times. But I think in this world, where creative people are working remotely, you’ve just got to respect the fact that that development needs to take what it needs to take and to get the games right.”

Obviously that’s in reference to the release of Cyberpunk 2077 that came out this year, and was a complete disaster despite them making a huge profit. That’s besides the point – clearly Ryan is taking a page from the legendary Shigeru Miyamoto that said this: “A delayed game is eventually good. A bad game is bad forever.”

GQ also asked about Gran Turismo 7 which was scheduled for this year but was pushed back to 2022. At this point in the interview a PR rep jumped in and had this to say:

“GT7 has been impacted by Covid-related production challenges and therefore will shift from 2021 to 2022. With the ongoing pandemic, it’s a dynamic and changing situation and some critical aspects of game production have been slowed over the past several months. We’ll share more specifics on GT7’s release date when available.” This is interesting to me because I’m not sure why Ryan couldn’t answer this himself. He seemed to be on point with other questions asked of him – but maybe he’s not fond of GT7 and would rather let someone else take that one. Who knows?

Ryan also discussed were PlayStation plans for VR. You might be cringing right now at the thought of VR because the technology itself is still new and has a lot of kinks to be worked out, but Sony has actually been the leading company in this market. VR is important to the PlayStation brand according to Ryan, and they most certainly believe in the technology and the boundaries that can be pushed by it. The biggest change in the new headset according to Ryan is a single cord that connects the headset to the PS5. No more tangled wires! GQ asked about the line-up of games, since the current VR headset is sort of lacking in that department, here’s what Ryan had to say:

“We’re not saying anything specific today about any developer support, whether it’s our own studios or any of our publishing partners, but obviously we will launch our new VR system with appropriate software support.”

In my opinion, the biggest take-away from this interview is Sony’s plans to release their games on PC as well as their home console. They’ve released Horizon Zero Dawn before on PC as well as Death Stranding which is also a PlayStation exclusive title. Of course the main reason why Playstation games are going to be released on PC is economic in nature, but to also expand the audience to PC users that don’t own a PS5. Check this out:

“We find ourselves now in early 2021 with our development studios and the games that they make in better shape than they’ve ever been before. Particularly from the latter half of the PS4 cycle our studios made some wonderful, great games. There’s an opportunity to expose those great games to a wider audience and recognize the economics of game development, which are not always straightforward. The cost of making games goes up with each cycle, as the caliber of the IP has improved. Also, our ease of making it available to non-console owners has grown. So it’s a fairly straightforward decision for us to make.”

I can agree with this decision mainly because as a gamer myself, I’d want options as to where to play a video game that I want on whatever platform that I want, to get the best experience possible. Last but not least, Ryan confirmed that Sony will continue to release old games as part of their Play At Home initiative, and also release new games to PS PLUS subscribers as well. The latest games they’ve released were Destruction All-Stars and Bugsnax(a bit of a weird game but whatever). Things are looking up over at PlayStation and I for one can’t wait to see what’s in store!