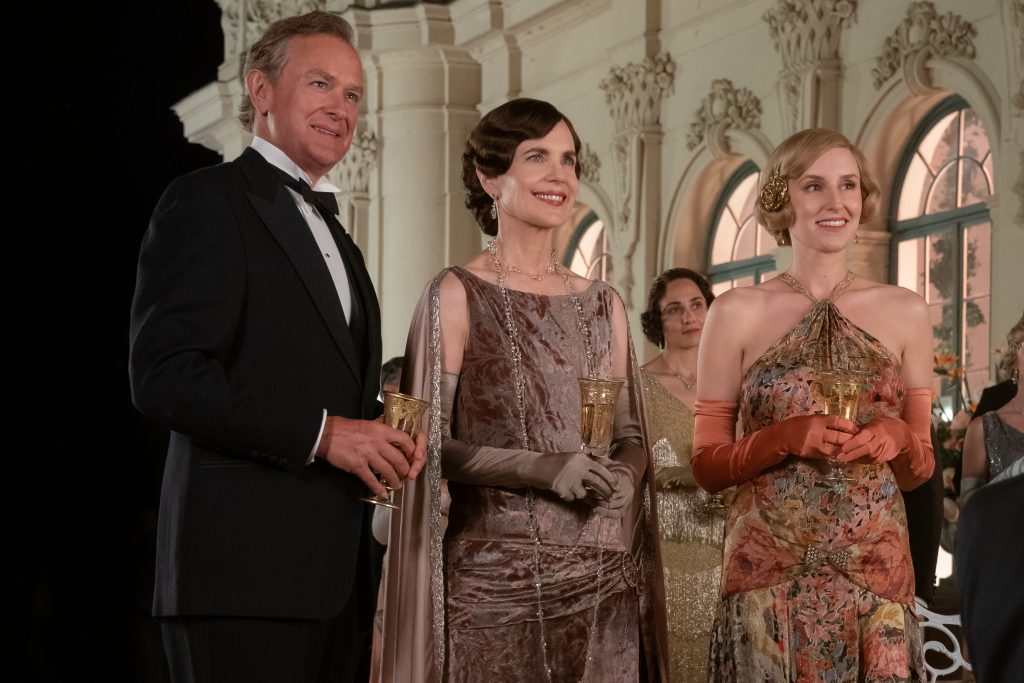 From award-winning creator Julian Fellowes comes the motion picture event DOWNTON ABBEY: A NEW ERA. The much-anticipated cinematic return of the global phenomenon reunites the beloved cast as they go on a grand journey to the South of France to uncover the mystery of the Dowager Countess’ newly inherited villa.

It’s imperative that you move with the times or the world will leave you behind. Whether it’s technological, societal, or both, you have to be open and ready for change. I know it’s hard to let go of old habits, but our world evolves at a continuously rapid pace. What was once deemed okay, the standard, or just something that was done, is now wrong and obsolete. And most of the time, the adjustments are extremely necessary. Unless the change is fundamentally or logically wrong, learn and grow. It’s not your world, it’s for everyone.

“The modern world has come to Downton.”

Lights, camera, drama! If you’re a fan of this franchise, you know exactly what I’m talking about. Following the 2019 acclaimed hit movie, Downton Abbey which was born out of the success of the fan-favorite series, Downton Abbey: A New Era is undeniably charming. Starting right away with joy and celebration, the film picks up where its predecessor left off. Oh, and don’t worry if you haven’t seen the previous film in a while, there is a four-minute recap right before your showing. Also, if you haven’t seen the first film at all, the recap gives you enough information to not feel completely lost and confused. However, having some knowledge of the characters will make your outing far more enjoyable. This sequel is full of emotion, tons of laughter, a family secret, and a film within the film.

Taking place during an era of transition for the Crawley family as well as the world around them, in weeks to come, many aspects of life will be very different. With multiple very distinct plotlines, it almost feels as if you’re watching multiple episodes intertwined into one but in the best way possible. There are love connections, unfortunate health concerns, new property, and a new role for Lady Mary. As Hollywood lands itself on the doorsteps of Downton, the entire house, upstairs and down is in a complete frenzy. However, not everyone is pleased or impressed by their presence—but money talks. It also couldn’t have come at a worse time as Lord and Lady Grantham have to attend to some possibly life-altering information. As someone who didn’t see the first film but was somewhat familiar with the series, I enjoyed the film more than I expected. There is so much going on, it would be very hard to find yourself bored. I found myself giggling and smiling through much of the story and I left wanting to revisit the show. Visually, it looks spectacular. The colors pop, the wardrobe is fantastic, and I always enjoy Maggie Smith and her one-liners. While it might be more chipper than usual, fans of the franchise will undoubtedly love Downton Abbey: A New Era, and with the way it ended, could possibly expect more in the future. This film is definitely refreshing. Its rewatchability is high.

The film progresses effortlessly, even while trying to get you caught up without losing momentum. What popped for me was the wit and charm of the entire film. I found myself smiling and laughing constantly.

The cast was great and as lively as I’ve seen them. Even with such a huge ensemble, everyone gets time to shine. Nevertheless, there are a few standout performances. Michelle Dockery as Lady Mary takes the reigns and takes charge in this outing. When everything seems to be falling apart, she makes the sacrifices and the hard decisions. Maggie Smith as the matriarchy, Violet Crawley is quick-witted and full of life even as hers is declining. Dominic West as Guy Dexter is full of charm and intrigue. And Laura Haddock as Myrna Dalgleish has one of the most interesting, and at times hilarious, plotlines. 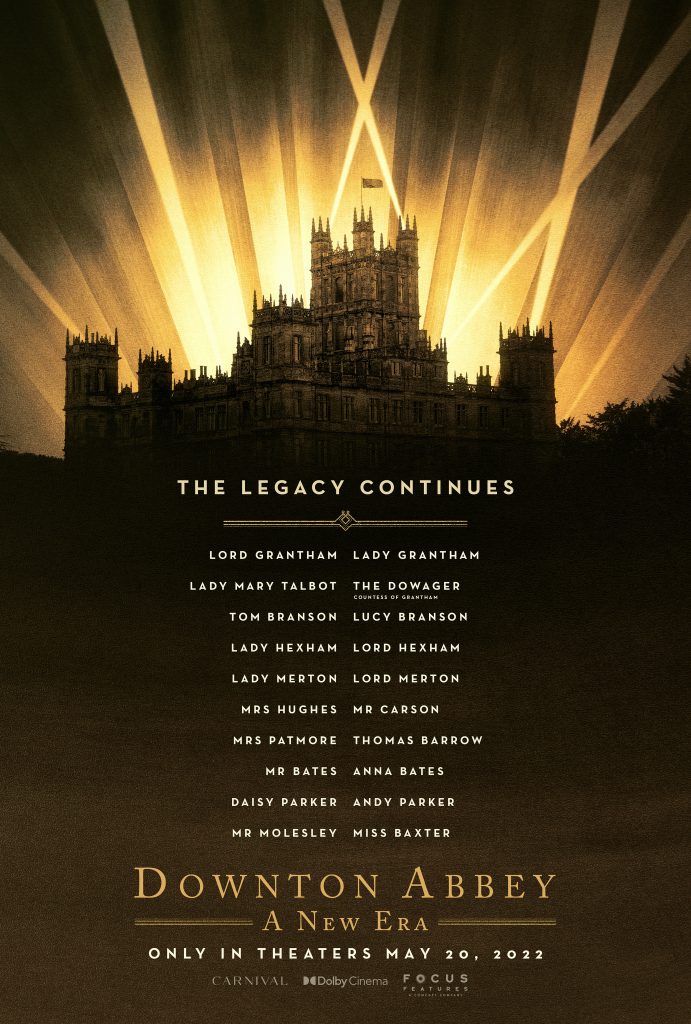 Downton Abbey which was born out of the success of the fan-favorite series, Downton Abbey: A New Era is undeniably charming.