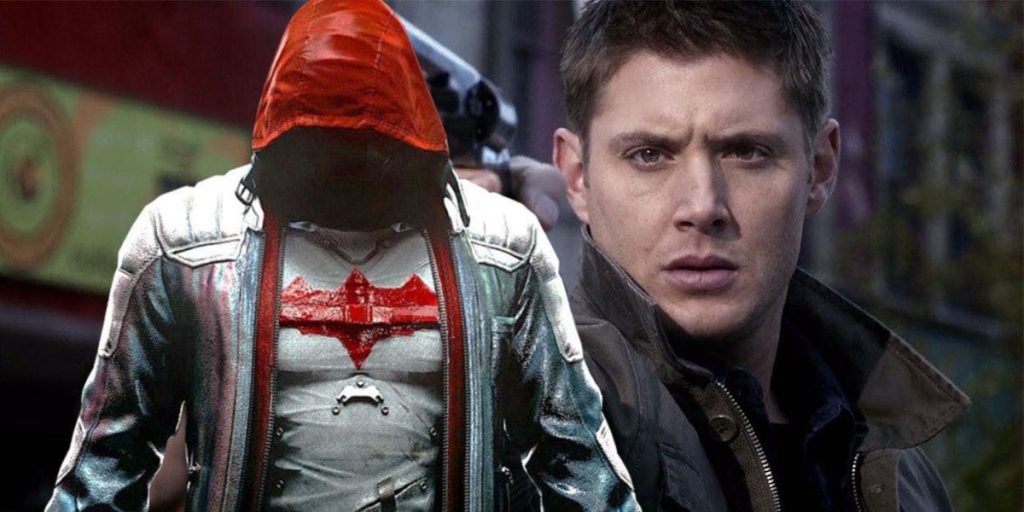 We can’t wait for Jensen Ackles to play Soldier Boy on season three of The Boys. While we’re used to seeing Ackles as Dean Winchester on The CW’s Supernatural, it’s going to be nice seeing him dive into another character. One we hope he plays for a while. While Ackles is dipping his toes in the live-action comic book world, he’s done some voiceover work for the DC universe already. Which, gets me thinking – what other kind of comic book roles could Ackles take on? Let’s explore!

The obvious one is Red Hood. Ackles already voiced the character in the animated movie Batman: Under the Red Hood. Since then, fans have been pining for Ackles to reprise the role in the live-action sense. Ackles even teased people with an Instagram picture during Halloween in 2018. Even though it was just badass cosplay, it gave us a taste at what the actor would look like as the character. And damn, I want it! 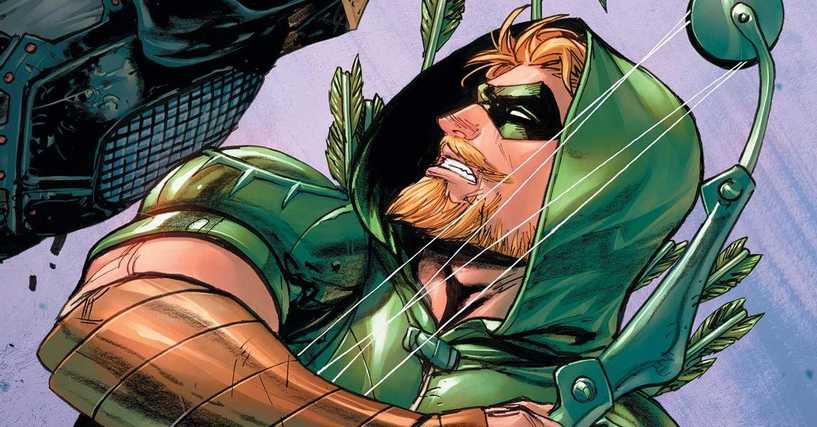 While we’ve seen Green Arrow on the CW, we haven’t gotten him in the movie DC universe. In a universe that’s still trying to build itself, bringing in Ackles as the character would draw in crowds. He’s around the right age and has the looks for someone like Oliver Queen. Not only that, but Ackles would be able to portray the character with the sarcastic humor that makes the Green Arrow such a fan-favorite in the comics. 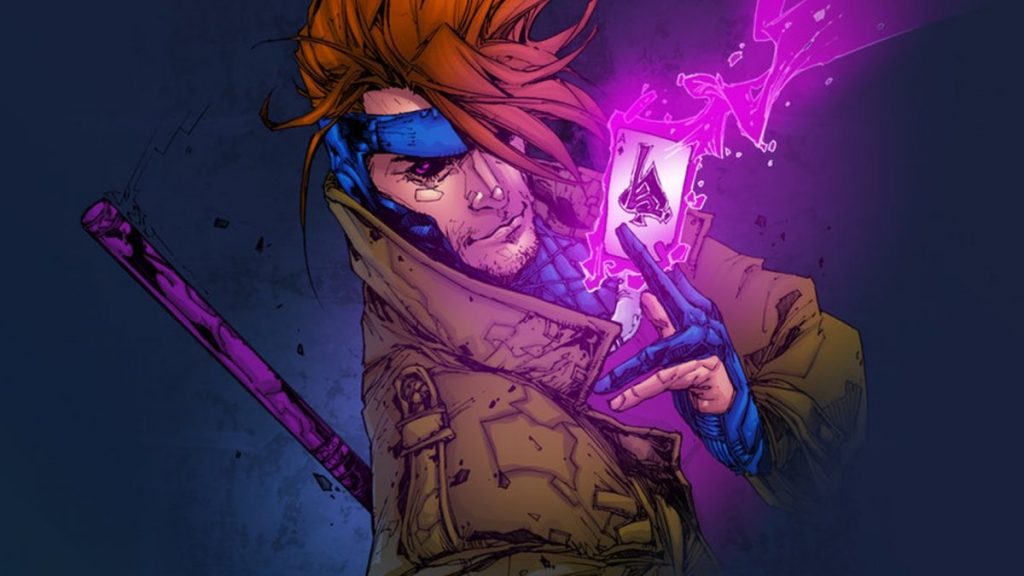 This is not just a DC exclusive article. I’d love to get Ackles in the MCU. Especially now that the MCU will clearly be bringing mutants into the mix. Channing Tatum was set to play Gambit once upon a time when the X-Men still belonged to Fox. Now that Disney owns Fox, they’re more likely cast their own charming Cajun. Ackles could play Gambit well – he has the charm for it and could really bring a playfulness to the character. I’d love to see Ackles in the MCU and I think Gambit is the way.

I know that Ewan McGregor played Black Mask in Birds of Prey. And we loved him in it! But, let’s just say Matt Reeves needs a Black Mask. The Birds of Prey universe doesn’t connect with the upcoming The Batman franchise. (And spoilers: but Birds of Prey kills Black Mask). Either way, the idea of Ackles as Black Mask facing off against Robert Pattinson’s as Batman is too cool to not happen. Ackles can play a bad guy and I think he’d bring something unique to the character. We know Black Mask has a lot of repressed emotions due to his abusive childhood and as Dean Winchester, we saw Ackles act this out throughout 15 seasons.

This was something that I thought of after I read a similar article from CBR. While I didn’t initially think of this role, I would like the different variation with the character. Not that I dislike Jai Courtney’s performance as the DC character, but I think the idea of Ackles flexing his acting. We’ve seen Ackles being animated before in Supernatural, so this sort of personality is needed for Captain Boomerang, I feel like Ackles could make it work.

What DC or Marvel character would you like to see Ackles portray?