Four Times Celebrities Have Got Involved In Professional Wrestling 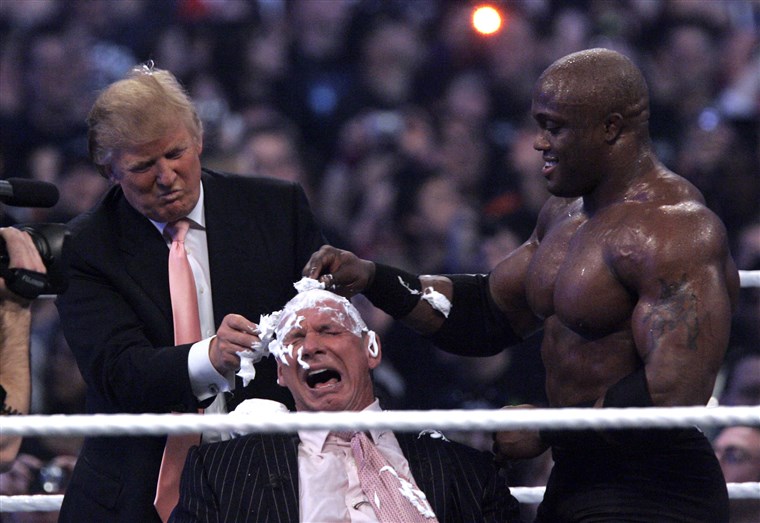 Tyson appeared at last weekend’s AEW pay-per-view as he sat ringside as Cody Rhodes won the TNT Championship, and on AEW’s weekly television show on Wednesday, Iron Mike couldn’t help but get involved. He clashed with Chris Jericho in the middle of the ring, and there is every chance that Tyson could have his sights set on a match with Jericho in the future. However, which other celebrities have got involved in the world of wrestling, and has it always been a success?

Of course, Mike Tyson is not the first boxer to try his luck in the wrestling ring. Tyson himself broke the mould when he was involved in knocking out Shawn Michaels at WrestleMania 14. He was later involved in a tag match alongside Jericho against Shawn Michaels and Triple H in 2010.  However, sandwiched in between those dates was Mayweather squaring off against the Big Show.

The match finally happened at WrestleMania 24, with fans intrigued to see how it would play out. Mayweather certainly could have offered more, but it’s hardly surprising that he didn’t want to take any risks. He was finally able to get the upper hand with help from a steel chair and his security before he knocked out Big Show in the middle of the ring to get the win. Commercially it was an unprecedented success.

There aren’t many matches that stick out for helping change the landscape of the wrestling world forever more than the one that saw Mr T team with Hulk Hogan against Roddy Piper and Paul Orndorff. The match broke down barriers and saw wrestling capture the mainstream attention for the first time due to the popularity that Mr T had at that time.

Before starring in the A-Team, he was a bodyguard, which ensured fans believed that he was able to hold his own in the ring. The audience was immediately engaged when Mr T and Hogan made their way to the ring, and they went on to get the win at WrestleMania 1. The event itself was littered with famous faces, with Liberace operating the second bell and Muhammad Ali in place as the second referee.

We all know that Donald Trump likes to be part of every major event, even giving his saying on the Kentucky Derby contenders last year, blaming the end of the race on political correctness.

However, you might have forgotten that Trump was also in the WWE world, some years before he became president. WrestleMania 23 saw the unlikely inclusion of future US President on a wrestling show.

Trump was in the corner of Bobby Lashley as he came up against Vince McMahon and Umaga in the Battle of the Billionaires. Trump certainly didn’t sit back and let the wrestlers do all the work in this match, as he physically got involved with McMahon while the match was going on.

To add further intrigue to the match, Stone Cold Steve Austin was also involved, which of course led to Trump finally being handed a stunner to send the fans home happy. Lashley eventually got the win, which resulted in Trump shaving McMahon’s head.

Who would know that man would be the future president of the USA?

Not many people will remember who Kevin Federline is, and the ones that do probably do so because of his ties with professional wrestling. Federline is best known for being married for two years with Britney Spears, but in 2006 he decided to get involved with WWE Champion John Cena. He was instantly disliked by the fans, which made for engaging viewing when he took on John Cena in a match on Raw in 2007.

Amazingly, Federline was able to get the win over Cena in the No Disqualification match after Umaga laid out the champion. Cena would get his revenge later in the evening after beating down Federline backstage.

There you have it, 4 celebrities that had unexpected cameos on the wrestling world. However, there are some other memorable ones who were just in the audience as guests of honour, like soccer manager Jose Mourinho and England’s soccer player Wayne Rooney (who famously slapped Wade Barrett in 2015). Who else did we miss? 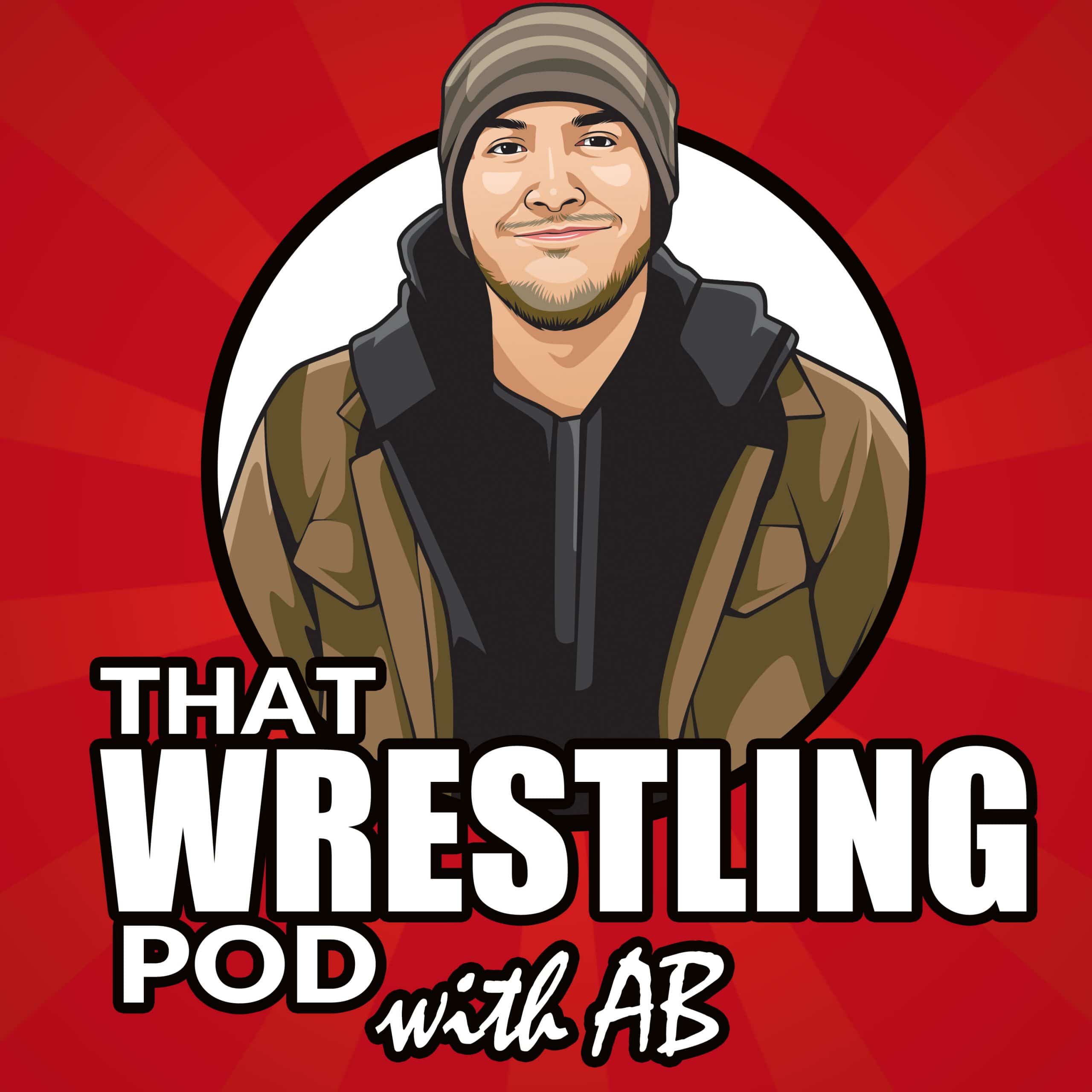 What’s up fellow geeks! I’m AB and I’m as passionate a pro wrestling fan as you’ll find. I’ve been watching wrestling for 19 years and it’s my absolute favorite form of entertainment. I have a podcast called That Wrestling Pod, and I feel like I bring a fresh and positive perspective on all things professional wrestling. In addition to wrestling, I’m a huge movie buff, a die hard Seattle Seahawks and Chicago Bulls fan, I love all kinds of music and I’ve been known to dabble on some PS4. I feel like I fit right in here on Geek Vibes Nation, and I’m excited to contribute to a world of fellow Geeks. You can follow me on Twitter @ThatWrestlePod and can also find me on Facebook under That Wrestling Pod. Keep on keepin on!