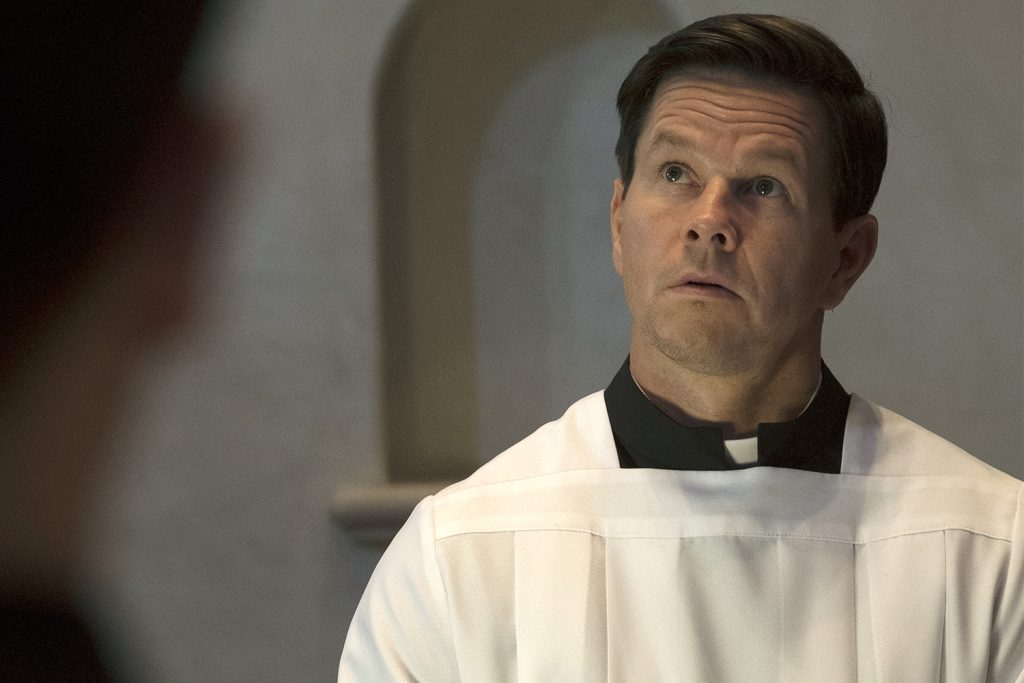 What are the odds a movie released on Easter weekend would feature a prodigal son en route to redemption? Seems like a way-too-familiar trope but Father Stu takes that stereotype out for a spin and then drops it off at a rest stop, only to never look back.

The latest film by Mark Wahlberg (Father Stuart Long) came to him by his own priest. As he shared with Inside Edition: “He told me the story and I’m like, ‘Oh my God, I have to make this movie.'” Wahlberg was struck by Stuart Long’s persistence and pragmaticism.

“[Stu] had a profound effect on people because of his authentic approach,” said Wahlberg. “The impact that he had in the short amount of time that he served as a priest was remarkable to me.”

Evidently, Wahlberg has some free time on his hands while he awaits his script for Transformers 16: The Search for WD-40, so he finds another film of penance. His first, Joe Bell, was surprisingly moving and created the foundation for a heartfelt and visceral biopic. More importantly, Marky Mark surprised thousands of people with his range.

Tears?! The only people who thought Mark Wahlberg could cough up tears were some of his cooks at Wahlburgers who saw Mark put his hands on a hot grill. Well, wait until they see Father Stu.

You Gotta’ Have Faith

The trailer doesn’t quite show the span of emotions you might experience watching Father Stu. Raised in a state where there are more animals than people, Stuart Long’s personality shines with his unique blend of country-bumpkin witticisms and sarcastic dialogue with a God he doesn’t believe exists. There are moments of laughter–not gigglesnort BWAHAHA laughs, but more of those true laughs that come from the soul.

During the movie, Stu tears himself up not by fighting other people in the ring, but by fighting his own demons. Many of those were inherited by another prodigal with his own misgivings. Mel Gibson plays a cantankerous old man named Bill Long whose love for a bottle grabs his attention more than his love for his (other) son. The bitterness that hardened Bill Long’s heart started when he and his wife, Kathleen, played by Jacki Weaver, lost Stu’s younger brother who died way too young.

That leads to parental divorce, which leads to a hardened heart, and eventually, everyone in the family blames God for the kids’ death. From boxing to failed acting, and then, love finds him during his grocery store shift in the meat section. An onslaught of cheeseball lines and undying relentlessness to capture the heart of Carmen (Teresa Ruiz).

The Bible Stuart Long learns to see himself inside tells us that everything has a season and a time for every matter. Stu meeting Carmen helped direct his life toward the grace of God. But his own internal battles tragically caused a permanent detour–one that would shape his life forever.

It is Well with My Soul

Remember that rest stop? Here it comes. Following a horrendous motorcycle accident, Stuart ends up in a coma. With his mother and father finally speaking to each other with a sense of calm, and his girl by his side, he wakes up with the epiphany that would become Father Stu.

If you are a person of piety and connected to the Catholic Church, you may find more sacrilege here than Stu found inspiration, but this is the time director Rosalind Ross gets schmaltzy with sanctimony. The Blessed Virgin Mary shows up at the scene and appears to Stu cradling and consoling him after the crash.

Forsaking nothing–parents who think he is Looney Tunes, girl he chased like Wile E. Coyote to Road Runner–Stu goes headlong into the seminary. That’s when the audience discovers the third act, ripe with a vexed Stuart Long dealing with a terminal “ALS-like” illness. It’s him and God: “You love me… but you don’t want me?”

It was real and personal, easily some of Wahlberg’s best acting. From long-winded lothario to a humbled vagabond with the Virgin Mary, Father Stu is a ride with some bumps. Yet, thanks to God’s grace and a commitment on Earth to share a real story, Father Stu has more blessings than indulgences, along with a stark reminder that the Lord always has a plan. 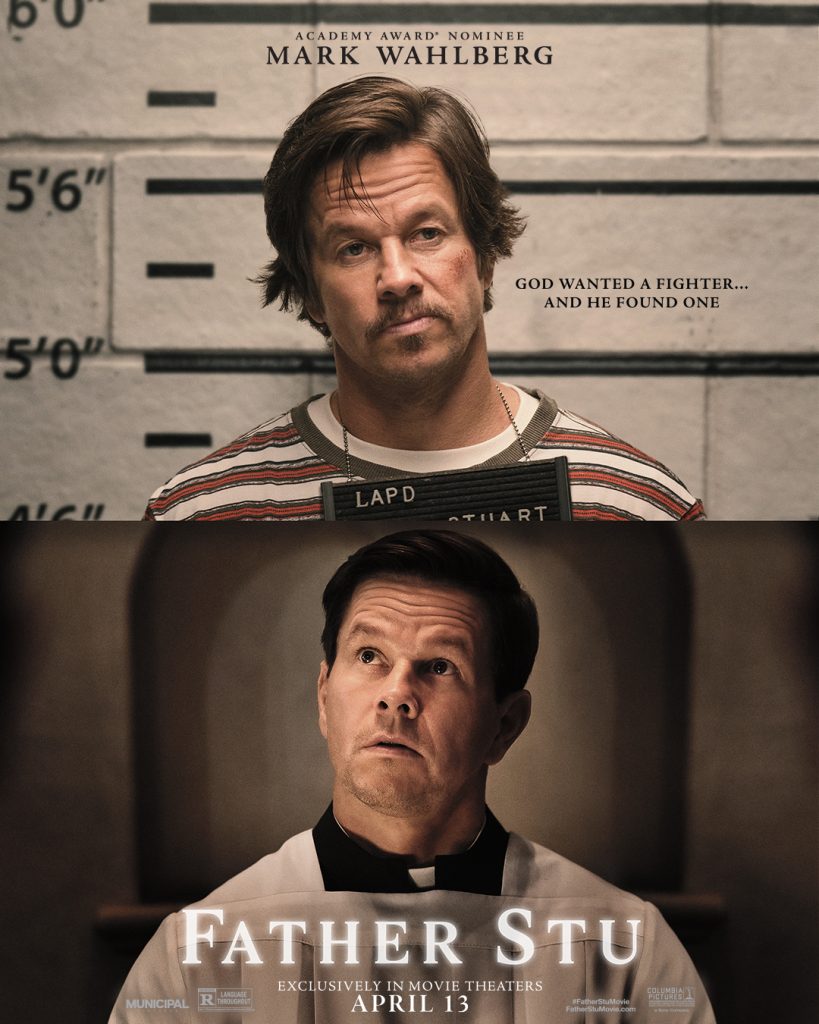