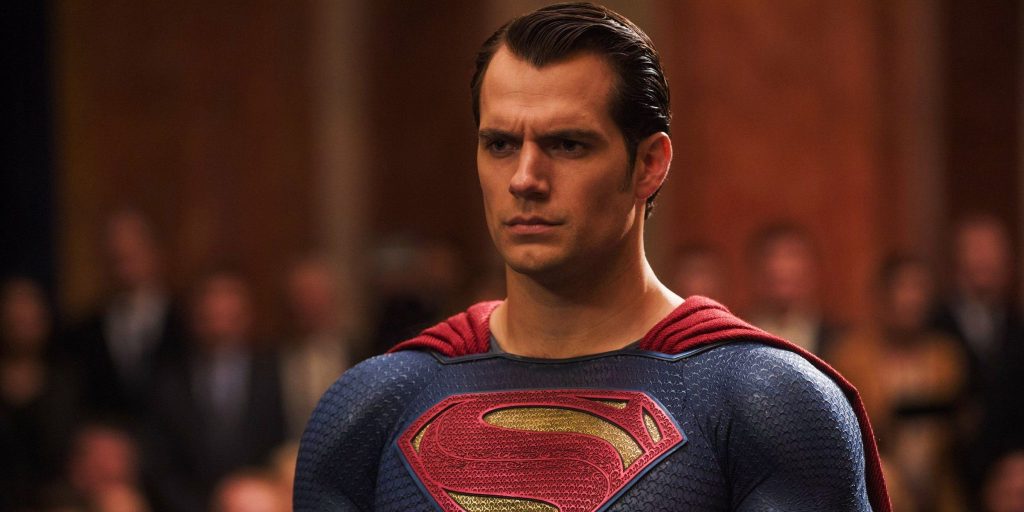 While we aren’t sure if we’ll ever see Henry Cavill back as Superman, the actor still has the Man of Steel on his mind. According to a recent interview, the English actor has an idea of where he would like to go with his character. If, he was given the opportunity.

“I was very keen on really fleshing out Superman’s early stages of his journey first. We had Man of Steel, and then we went quite a bit darker with Batman v Superman. And if he were to succumb to the Anti-Life Equation and become bad Superman [in Justice League sequels], I really wanted to make sure that we saw the hero Superman and we saw the true symbol of hope, the beacon of light, before we went down the path of darkness and then redemption.”

He then went on to say:

“It’s still something that I’m very keen to flesh out.”

As it stands now, WB is not in any hurry to bring Cavill back as Superman it appears. The actor is locked in for several other projects including The Witcher series on Netflix. But we are not without Superman content as WB is currently planning a Superman movie featuring Val-Zod which will also be produced by Michael B. Jordan. We also get an on screen version of Supergirl in the upcoming Flash film, played by Sasha Calle. Not to mention we have Tyler Hoechlin’s Superman on CW which has been a hit series so far.

Cavill says the cape is still hanging in his closet so maybe we will get to see him return to the role sooner rather than later. Would you want to see Cavill return as Superman? Let us know!