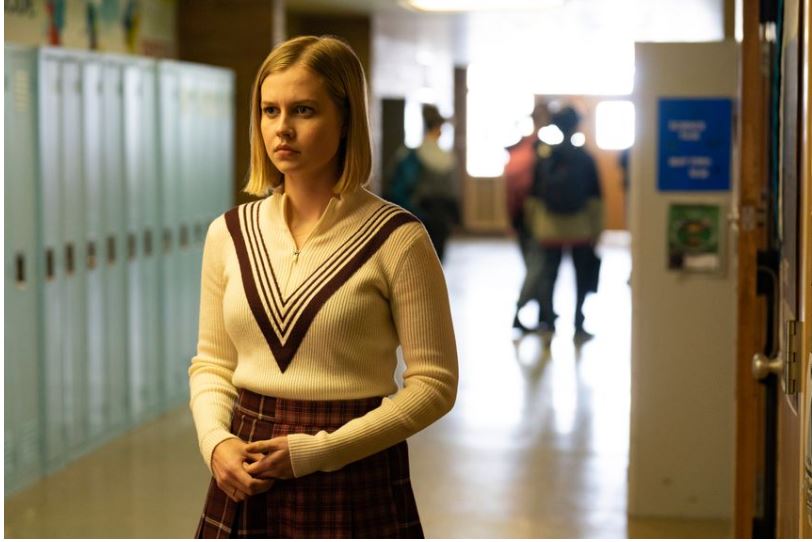 In both the publishing world and Hollywood, the coming-of-age genre has ben explored again and again. Rarely do you come across a concept that at least feels fresh, because as we all know, there are very few original ideas in this day and age. That being said, Paramount Plus’s new high school drama/comedy, Honor Society, at least feels different and fresh in its approach and execution.

The summary is as follows: An ambitious high school senior decides to play dirty to acquire the role of valedictorian and guarantee her admission to Harvard. As she schemes and manipulates her classmates to tank their grades, she accidentally pushes them in directions that better their lives and allow them to reach their greatest potential and connect with their more genuine selves. The last thing she expects is to fall in love with one of them. 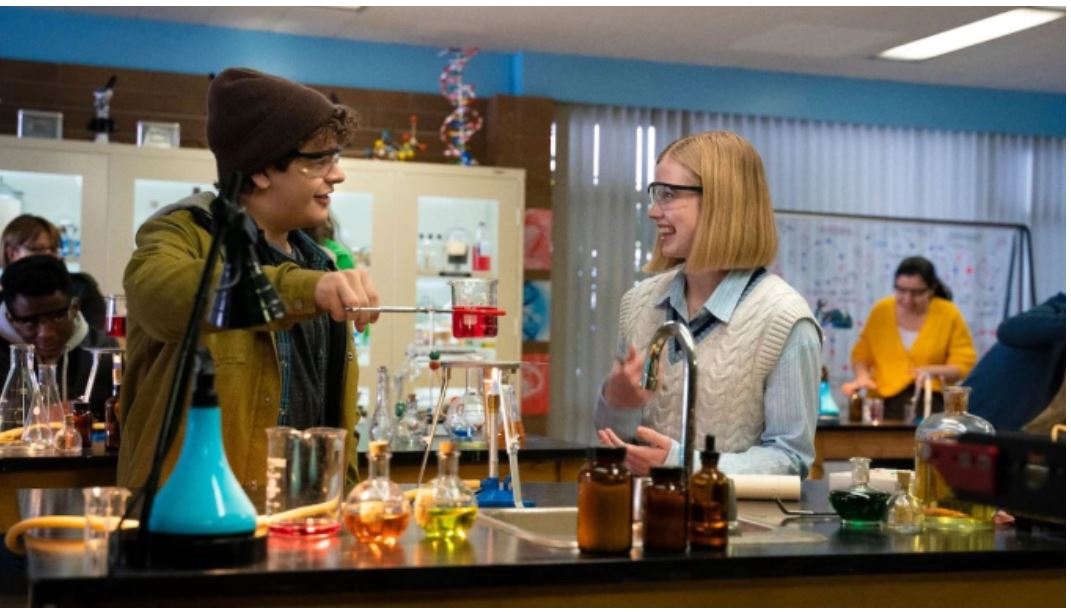 Angourie Rice leads the film as the ambitious and manipulative senior, Honor. There’s a lot to be said about unlikeable protagonist, and Honor is definitely unlikeable for most of the film. She lies, schemes, puts her classmates in possibly dangerous situations so that she can climb to the very top of the class ranking. Rice portrays Honor as someone who believes herself to be the smartest person in the room, and finds other people predictable and beneath her. There is some vulnerability underneath the surface, and Rice does a great job of letting that shine through during pivotal moments in the film.

Despite her name, Honor is a seemingly unredeemable bitch throughout most of the film, and even her redemption at the end is because of happenstance, not because she earned it. Be that as it may, you can’t help but enjoy Rice and her gleefully devious performance. 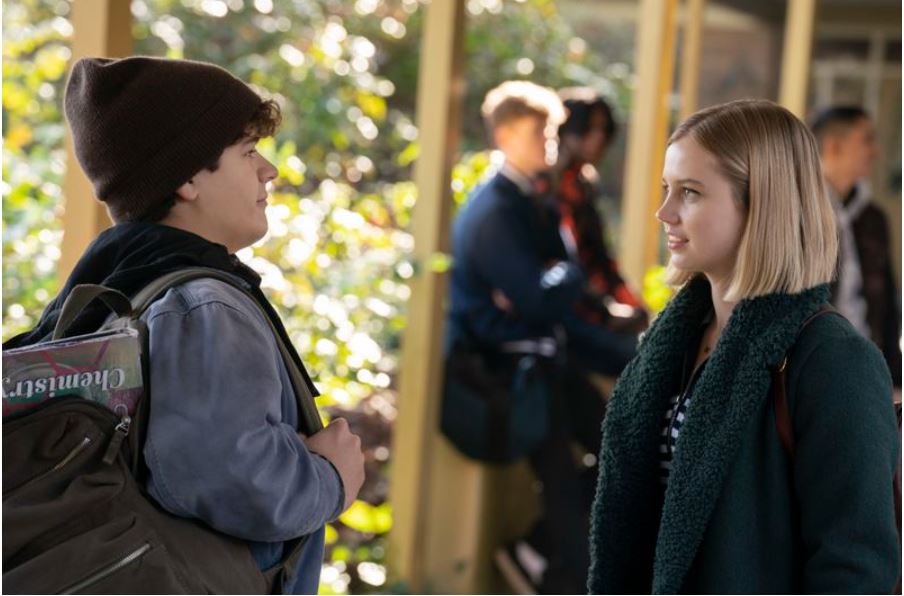 Gaten Matarazzo portrays Michael. An extremely intelligent loner and genre nerd who harbors a crush on Honor. Honor uses this to her advantage, but there’s a lot more to Michael than meets the eye. There’s a welcome and pleasant twist with the character toward the end of the film that will make the viewer wish he was the protagonist. Matarazzo and Rice have a palpable chemistry that makes watching them easy and enjoyable to watch. Matarazzo is charming, but guarded in the role and it makes perfect sense given the twist.

Christopher Mintz-Plasse plays Mr. Calvin, an extremely inappropriate teacher who makes it clear to Honor that he would love to sleep with her. Although his character is extremely creepy, Mintz-Plasse is entertaining in the role due to the sheer ridiculousness of the character.

Other characters, and targets of Honor’s manipulation include: shy and perpetually surly teen playwright, Kennedy (Amy Keum), closeted athlete, Travis (Armani Jackson), and high school theatre superstar, Todd (Christian Lagasse). These characters are welcome inclusions and the resolutions to their storylines will probably end up meaning more to the viewer than Rice’s character.

I’ve often preached that main characters don’t have to be likable as long as the story includes other characters that you actually care about and root for. I think our heroine here definitely proves that theory. Although Honor does get a bit of redemption here, it isn’t earned. Without revealing too much, many of the characters don’t find out about her manipulation, and the film’s main weakness is that Honor didn’t redeem herself after her plan had been revealed to everyone. The film definitely could have benefited from her truly atoning for her actions and making a conscious effort to be a better person. One who doesn’t have to lie, scheme, and manipulate to get what she wants.

The film also touches on some pretty dark themes such as teachers attempting to seduce students, the casual use of roofies to entrap and place people in compromising positions, and forcing someone out of the closet before they’re ready.  I think the film could have worked without these elements, but its quirky aspects mostly save it from being too dark.

Honor Society is a clever and inventive teen drama/comedy that channels teen drama predecessors like Clueless and Election to create something that is extremely entertaining. It straddles the line between quirky coming-of-age film, and dark comedy, but makes it work.

Honor Society is currently available to stream on Paramount+.

Honor Society is a clever and inventive teen drama/comedy that channels teen drama predecessors like Clueless and Election to create something that is extremely entertaining. It straddles the line between quirky coming-of-age film, and dark comedy, but makes it work.