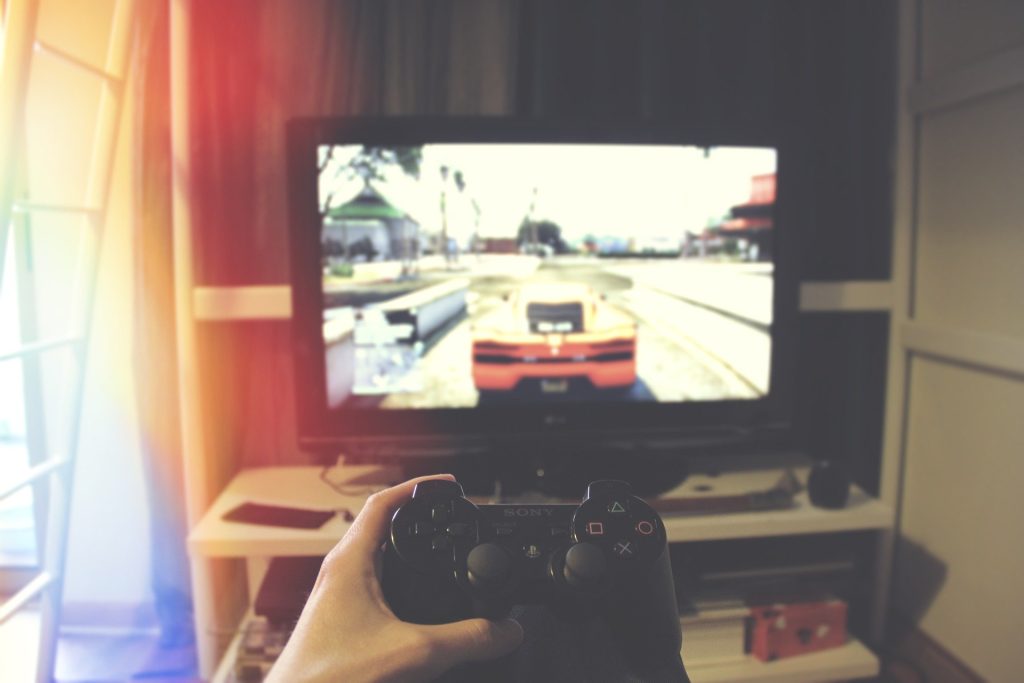 Have you ever thought about becoming a YouTube creator, but you just had no idea where to begin? This is a very common occurrence when it comes to getting started on YouTube.

When you think about it, there are a lot of challenges and problems that need to be solved before you start posting content on YouTube. Think about it for a second, you need to come up with topics, you might need to create a script, you’ll need to film and edit the video, and don’t forget about uploading and optimizing the video.

That can be quite a daunting task, especially to someone who is new to completing all of these tasks. It doesn’t have to be though. That’s where video technology comes in to save the day.

When it comes to YouTube, the number of gaming creators seems to be heavily increasing each and every day. This should be used as motivation, given the fact that if so many people are entering this space, then there’s going to be much more room for others (because there is such a high demand for it).

Some might say that it’s too competitive, but there’s always plenty of ways to make yourself stand out from the competition. That’s where video technology comes in, so let’s talk about how it can be helpful for YouTube creators, and especially gamers who plan on going big with YouTube.

When you first get started making videos with YouTube, you’ll eventually see that you’re going to need to have either time or money. It certainly helps if you have both, too. However, if you don’t have a lot of time, you might consider outsourcing many of your video needs.

Video marketing technology can save you both time and money because it’s going to be much cheaper than hiring someone to help you out. Whether technology comes with a one-time price or recurring price, compare that to how much it would cost to hire someone to do the same exact task. For the most part, video technology is going to come out on top.

It’s amazing what you can do with video technology nowadays. In fact, there are video marketing software tools that allow you to create an entire video in 15 minutes or less. To make matters better, anyone can complete that process in that quick amount of time.

How big of an advantage is that? Imagine an average YouTube gamer completing and uploading a video every one or two days. Yet with video creation software, you can create multiple videos per day. That’s a huge edge and advantage. There are plenty of examples of video marketing technology like this too, which you can learn more about by visiting here and reading this article.

There are plenty of video creators who get stopped right in their own tracks due to one specific reason. They simply don’t like the way that their voice sounds. This could be something that has been going on for many years in their life, so it’s not always the easiest problem to fix. That is until video technology comes in.

Nowadays, there are tools that will even do voiceovers for you. So instead of outsourcing the work to someone else, you can simply type your script into a generator and it will automatically come back with a voiceover of the words that you added in.

This is something that many new YouTube creators aren’t going to be too familiar with in the beginning stages of getting started. However, advertising is going to be an important part of ultimately getting paid as a content creator on YouTube. Think about it, one of the main ways of monetizing your YouTube efforts is going to be by running ads in the beginning, middle, and end of your videos.

The benefit here of video technology with YouTube is that you can create a video ad to promote your website. Well-made video advertisement can do a lot for your YouTube business because it can greatly improve your bottom line. Granted, it will also depend on how else you plan on monetizing your traffic.

You may not think that it is possible to increase sales through advertising but a professionally designed video ad can make all the difference in the world. YouTube is also a great way to find new customers that you would never have targeted otherwise. In fact, there are plenty of gamers who offer coaching who could use video technology for this specific reason.

Just think about the millions upon millions of people who regularly visit YouTube every single day. Then imagine designing a video ad that captures their attention, and that could certainly help you drive a huge amount of targeted traffic to your website.

This is only scratching the surface when it comes to what video technology can help YouTube creators with, and especially those who are in the gaming niche. After all, you want to spend the most amount of time actually gaming, and the least amount of time on the video creation process. That’s why video technology can always be the extra advantage that too many others know about.

(Image by Pexels from Pixabay)