Interesting Facts About Our Favorite Animated Movies and Their Characters 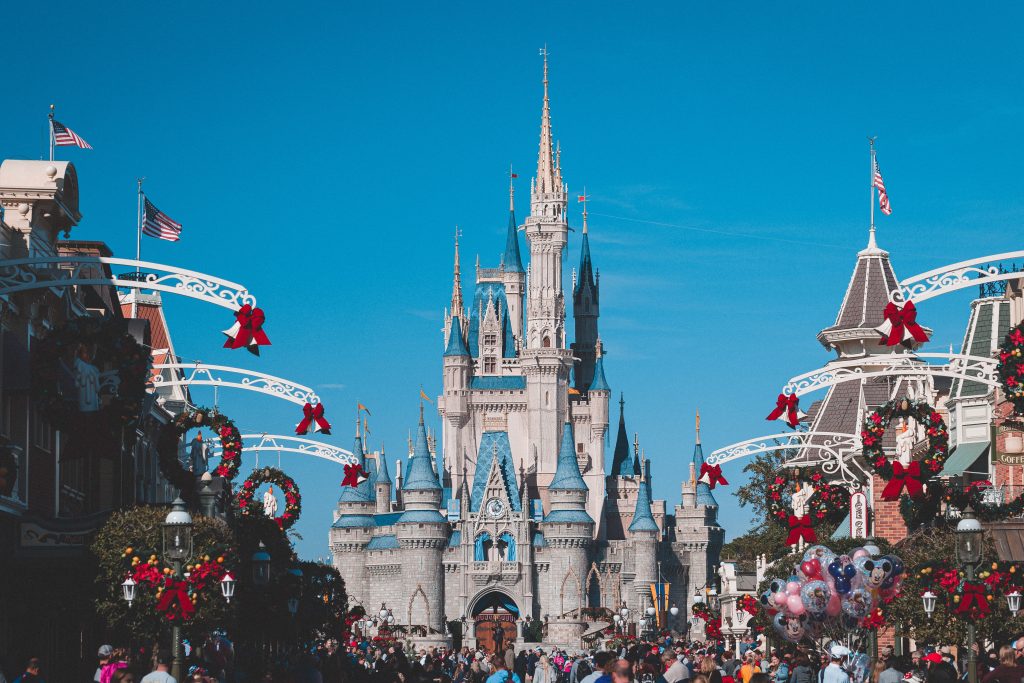 Stop for a moment and close your eyes. Imagine the following: you are a child again. You come home from school after a hard day. You do your homework, you eat, and soon it is time to rest. You turn on the TV. And of course, your favorite animated movie is running and you cannot turn your eyes away from it.

As adults, you probably wonder what made them so appealing and what draws you to them even now.

Even though time has passed and you are now watching your own kids doing the same, there are still things you probably did not know which can still shock you regarding some of your favorite movies and their characters. Read on, as we’ll share some interesting facts you can tell your kids and enlighten yourself with.

If you grew up in the nineties, it’s hard to miss the cartoon series “Powerpuff Girls”. You probably remember that three artificially created girls lived together and fought a bunch of villains in their spare time.

However, what you probably didn’t know is that the author of the cartoon found inspiration in a Disney classic. Namely, it is about the cartoon “Sleeping Beauty”, and the characters that inspired the three girls are the good fairies Flora, Fauna, and Merryweather, who wore the same colors. And Blossom, Buttercup, and Bubbles even share some character traits with them as well.

This Texas, karate-loving, and smart squirrel has captivated millions across the globe. With her shining personality, beautiful smile, and brains, she is a perfect addition (and at the same time, a perfect contrast) to Bikini Bottom. But, although we enjoyed numerous episodes with this character, not many of us know that Sandy has a brother called Randy and that the charismatic character is in fact 36 years old. As explained on FeaturedAnimation, Sandy comes from Texas with a heavy Southern accent and a love for karate, and rodeos (a classical Southern trait) give the character more plausibility. What makes Sandy really stand out is her competitive nature and her amazing technological prowess. Unfortunately, although kind-hearted, she finds little apprehension from her friends and most likely can relate more to Plankton than to Spongebob.

Apparently, what really makes their friendship so unique are exactly those differences.

And, there are still some questions left unanswered throughout the show, like who finances Sandy and all her endeavors (as keeping an underwater home with flourishing vegetation and constant oxygen supply seems quite costly)? And also, what exactly is her mission?

Everyone who watched the excellent animated film “Monsters, Inc.” probably also remembers little Boo, a girl who goes on an adventure with monsters. Although it is not explicitly mentioned anywhere in the film, the girl’s real name is Mary Gibbs (just like the actress who gives her name). The only thing we can see is that the girl signs all her drawings with Mary.

Beauty and the Beast

Many who watched this Disney classic probably wondered what the beast actually is. Specifically, a lot of it. Namely, the author combined several animals to create a beast. There is the mane of a lion, the beard and head of a bison, the eyebrows of a gorilla, the eyes of a man, the tusks of a boar, the body of a bear, and the legs and tail of a wolf.

The idea for this cartoon was simple: to make something in the style of the popular Tom and Jerry. But since the cat and mouse idea had already been used, Chuck Jones needed to find something original. He picked up the idea from a single sentence he read in a book by Mark Twain: “Coyotes starve and hunt racing birds.”

Everyone knows about his speech impediment, but they may not know that it is inspired by the voice of a real person. Namely, it is about the then-hated producer of Warner Brothers, Leon Schlesinger. What’s more, the speech impediment was so similar to the real Schlesinger’s that the animators feared that Leon would go insane once he heard himself being mocked. However, everyone was surprised when Schlesinger finally heard a voice and said: “This is a funny voice! Where did you get such a funny voice?”

Snowhite and the seven dwarfs

Disney achieved another milestone in its work by creating the first feature-length animated film. The idea of people sitting in front of a screen for 80 minutes and looking at pencil characters – brought to life by animation – was unthinkable until that moment. Until then, cartoons lasted an average of five minutes and had simple plots without much story-telling. However, in 1937, “Snow White and the Seven Dwarfs” was created, the first feature-length animated film for children and adults, which achieved extraordinary success.

We hope these interesting facts make you more than eager to watch these masterpieces once again. We can say for sure that there is no age gap when it comes to watching animated movies, as most carry a strong message and have many underlying and hidden meanings.

Amanda Lancaster is a PR manager who works with 1resumewritingservice. She is also known as a content creator. Amanda has been providing resume writing services since 2014.