Is Tales of The Walking Dead Going To Be A Worthy Spinoff? 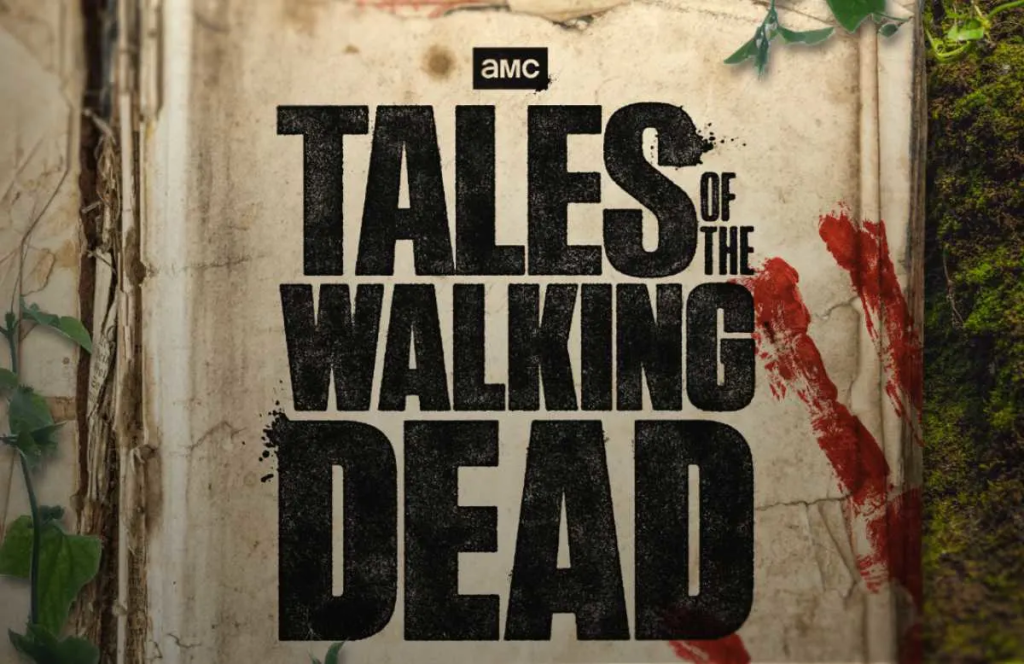 The Walking Dead may be set to end this year, but the franchise itself is going nowhere. AMC is looking to milk as much as possible out of its zombie universe, and there are several spinoffs planned in the years ahead.

Tales of the Walking Dead is an upcoming anthology series, with several big-name actors set to star in the episodes. It will offer something totally new to Walking Dead fans, and the fact that each episode will be a mini-movie could work in the series’ favor.

The Walking Dead is Everywhere

It’s hard for anyone with an internet connection to have not heard of The Walking Dead. It’s one of the world’s best-known franchises, and the iconic branding can be found everywhere. An indication of mainstream success nowadays is for a show or movie to get representation in the bustling online casino industry, and the AMC series has achieved that.

In the list of online slots at Paddy Power, The Walking Dead is one of the standout offerings. The well-known font of the brand is instantly recognizable to loyal followers of the series, and it even features major characters like Negan and Daryl. The game gives players another way to enjoy the show’s themes, which is particularly useful when waiting for new episodes to drop.

The original series developed by Frank Darabont and based on the comics from Robert Kirkman has already led to two other spinoffs. Fear the Walking Dead is now in its seventh season, while The Walking Dead: World Beyond ran for two seasons before ending in 2021.

Tales is One of Many Upcoming Spinoffs

There are many new spinoffs planned for the next few years, with Tales of the Walking Dead being the first set to air. Fans have been getting excited about the rumored Carol and Daryl spinoff starring Melissa McBride and Norman Reedus, but it was recently confirmed by Entertainment Weekly that McBride had dropped out.

For that reason, Tales is the option that Walking Dead enthusiasts have to get hyped about right now. The good news about this show is that each episode is likely to be vastly different. The writers will focus on diverse characters in a range of areas, and these plots could bring new elements to the overall lore of the Walking Dead universe. They may reveal new information about the apocalypse that viewers didn’t know about before, in turn setting up premises for future series.

There are some big names set to appear in Tales, and these faces could have the pulling power the show needs to be a success. Terry Crews will be in one of the episodes, as reported in a Deadline article. The 53-year-old is a famous face in Hollywood and has appeared in movies like Deadpool 2 and Terminator Salvation. Other household names set to star in Tales include Parker Posey, Samantha Morton, and Anthony Edwards.

Tales of the Walking Dead should serve to attract fans with its format of self-contained episodes, each offering something completely different. It could be a great bridge leading into some of the upcoming spinoffs. As Geek Vibes Nation noted, the Walking Dead has wrapped filming, but the zombie universe will carry on for many more years.