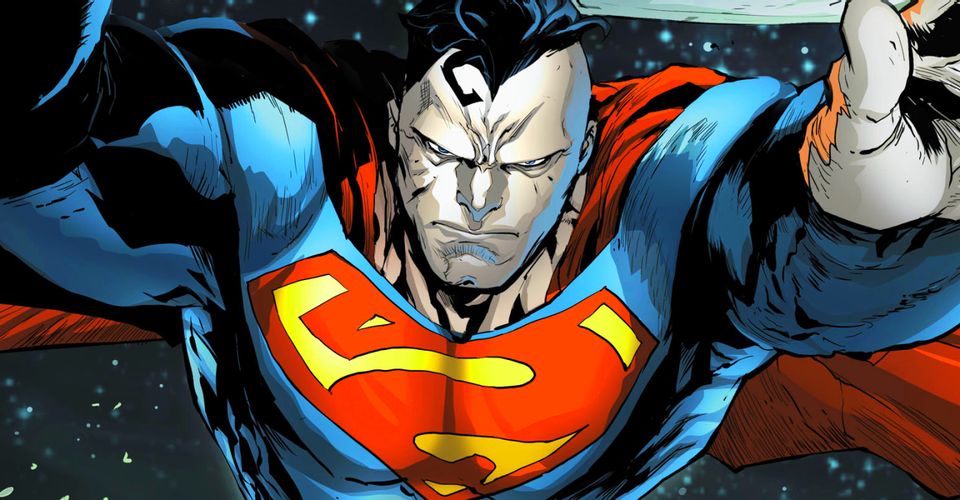 Kevin Smith has revealed a DC television project has been officially canceled. During Hollywood Babble-On with co-host Ralph Garman, the indie film icon Kevin Smith the man behind Clerks has confirmed that the Strange Adventures anthology series originally planned for release on HBO Max is officially dead in the waters. Although, not exactly surprising now as Warners Bros. Discovery has been dominating the headlines with recently the Batgirl film being canceled, so this doesn’t come at us as a surprise. However, what is a little surprising is that Smith shared some pretty specific details of the story he was writing with Supergirl’s writer Eric Carrasco. The story would have featured Jimmy Olsen, Perry White, and Bizarro, however, did not feature Superman himself.

Kevin Smith revealed the news on more of a broader geekdom segment including speaking about the Warner Bros. other projects they have been canceling such as Batgirl, and Scoob!: Holiday Haunt. He also went on to mention that the casting he had considered for the short was Nicolas Cage.

As we know, Cage, at one point was casted in Tim Burton’s reboot of Superman called Superman Lives!, which sadly never saw the light of day canceled 1998. Smith did write a screenplay for the movie, but it is not clear how much of his work would have made it through the final script.

In 2019, during the Crisis on Infinite Earth Tv event, executive producer Marc Guggenhiem (Arrow and DC’s Legends of Tomorrow) did reach out to Cage, to offer him a cameo appearance, although Cage declined due to scheduling conflicts. The event did end up including both Tom Welling’s Clark Kent from Smallville and Brandon Routh’s Superman from Superman Returns.

“Both of these original DC properties we’ll be creating for HBO Max will be unlike anything seen on television,” Berlanti said of Strange Adventures and the Green Lantern show when the two were announced. “An anthology series of cautionary tales set in a world where superpowers exist, and, in what promises to be our biggest DC show ever made, we will be going to space with a Green Lantern television series, but I can’t reveal any more about that just yet.”

There is no official word on the Green Lantern project, but due to the current situation over at Warners Bros. fans believe it will just end up being another casualty. Smith agrees, but told his listeners that he had no inside information and was just going on a gut feeling. Smith went on blasting the company for axing these projects that were already in post-production, which likely sunk any chances he had working with Warner Bros. in the near future.

“Time was in this business – look, you make art for somebody else, they pay for it, they’re entitled to do what they want with it,”Smith said. “That being said, there was a time when the worst thing a director had to worry about is, ‘Oh, maybe they don’t take it theatrical. Maybe it goes straight to video.’ Now they’ve just added a new fear to the mix, which is, ‘Maybe we won’t release it at all – and ever.”

Well as for Smith’s Bizarror Superman project cancellation, we all know the filmmaker himself loves to speak his voice, so we’re bound to hear more of what he has to say on this subject in the future.