New Details For Marvel’s ‘Ant-Man and the Wasp: Quantumania’ 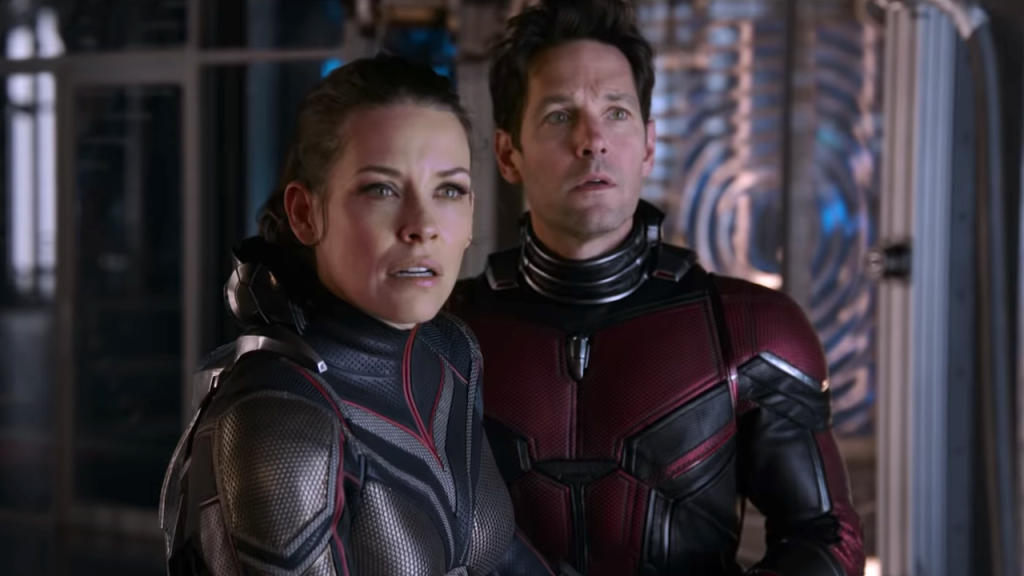 This post contains spoilers for Ant-Man And The Wasp: Quantumania. If you wish to not be spoiled then please close this article immediately.

Phase 5 of Marvel’s Multiverse Saga is set to kick off next year with the release of Ant-Man and the Wasp: Quantumania.  With it comes our first look at Kang The Conqueror. We saw a variant of Kang (Jonathan Majors) in Loki season one but that variant was far less deadly than the one we will meet in Ant-Man 3.

This years San Diego Comic Con and Disney’s D23 brought some new information for the film including a teaser which fans saw the first look at Kang and MODOK. MODOK is actually the thought to be dead Darren Cross (Corey Stoll). We also got the casting confirmation for Bill Murray (more on him later).

Ant-Man 3 will unfold after the events of Avengers: Endgame with Scott now a celebrity (Baskin Robins Employee of the Century) and he even has his own audio book, ‘Look Out For The Little Guy’.

Cassie is now played by Kathryn Newton. She is working with Hank and Janet. We know Cassie will play a major role in the film and even gets her own Ant-Man style suit.

The movie will focus heavily on the Quantum Realm, hence the title of the movie. But how does Kang, MODOK and Billy Murray fit into it?

Thanks to a source close to GVN we have been given some additional information for the movie including who Bill Murray is playing.

Lets start with Bill Murray. It has been rumored that he would be playing the Marvel comics character Krylar. In the comics Krylar was a scientist from the Microverse planet of K’ai who appeared in The Incredible Hulk comics. 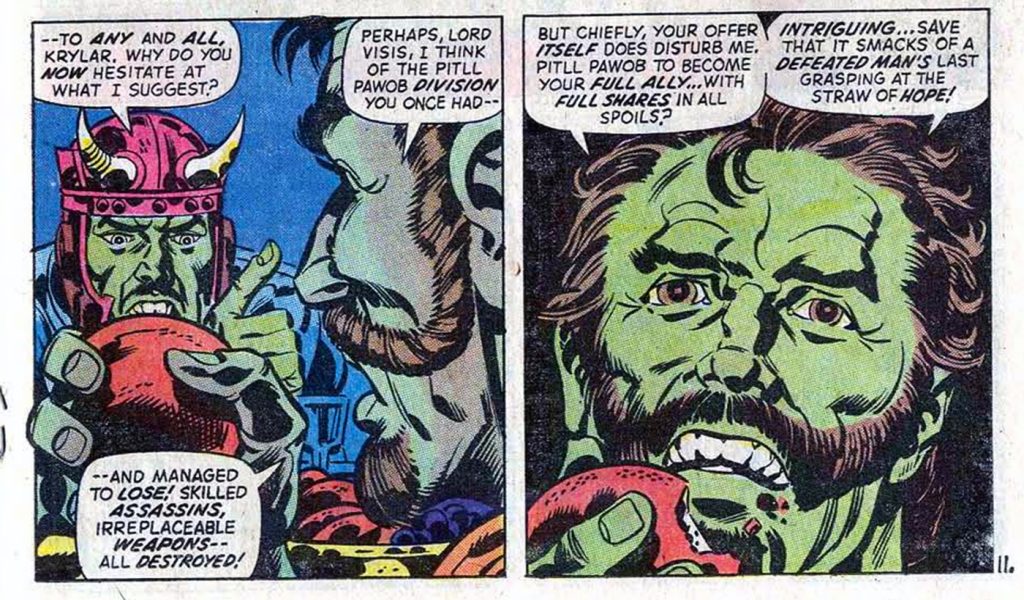 We have learned that Murray is indeed playing Krylar and will be one of the films villains working alongside Kang. While Janet was stuck in the Quantum Realm, she and Krylar had a relationship together. We have no further information on Krylar’s motives but one could assume he is a lover scorned who is out for revenge after Janet was rescued from the QR.

In a flashback we see Janet talking with Kang and he tells Janet that she can use his chair to escape the QR and return to her world. He even tells her he would create a timeline where it would be like she never left. In the comics Kang’s Time Chair was a device he created to travel through time and space and equipped with power defense weapons and a shield. Janet refuses Kang’s offer, because she knows his true plan is to take over Earth, and shrinks his chair down so he can never use it again. In the present day, Kang has now kidnapped Cassie and tells Scott to get his chair back for him so he can leave the QR or else he will kill her.

MODOK is also aligned with Kang and is sent to assist Scott in getting the chair back but there is a twist to his story that gives away too much information so we will save that for later.

Ant-Man And The Wasp: Quantumania arrives in theaters on February 17, 2023.