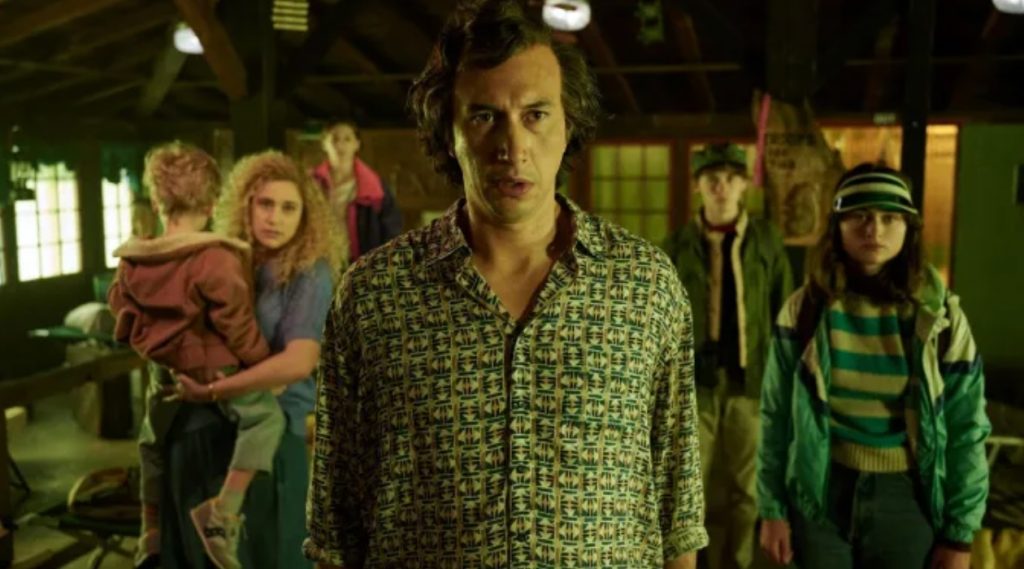 As we are gearing closer to this year’s 60th annual New York Film Festival the main slate is exploding with titles you don’t want to miss brought to us from around the globe. Presented by Film at Lincoln Center, the festival will take place from September 30 through October 16 at Lincoln Center and in other venues across the city.

“If there is one takeaway from this year’s Main Slate, it is cinema’s limitless capacity for renewal,” said Dennis Lim, artistic director, New York Film Festival. “Collectively, the films in the program suggest that this renewal takes many forms: breathtaking debuts, veterans pulling off new tricks, filmmakers of all stripes seeking new and surprising forms of expression and representation. We love the range and eclecticism of this group of films and are excited to share it with audiences.”

The main slate consists of 32 films from 18 different countries, it features Shaunak Sen’s All That Breathes, which took the Sundance Grand Jury Prize in World Cinema and the l’Oeil d’Or for being the best documentary at Cannes. From new titles from renowned filmmakers, as well as those making their first NYFF debut, there is no doubt these are some titles we’re going to want to keep our eyes on.

As reported the anticipated Noah Baumbach’s film White Noise will open the festival and Elegance Bratton’s narrative debut The Inspection will be closing the festival. The centerpiece will feature Laura Poitras’s documentary All the Beauty and the Bloodshed. James Gray’s Armageddon Time will be the NYFF 60th anniversary screening event, celebrating the enduring spirit of New York City and the New York Film Festival.

As we get closer all currents, revivals, spotlight and talks, and other fest features, will be announced as the weeks come.

Centerpiece – All the Beauty and the Bloodshed: Dir. Laura Poitras

All That Breathes: Dir. Shaunak Sen