Disclaimer: This list does not include the ending for the epilogue. This list is only about Arthur’s story and contains spoilers.

Red Dead Redemption 2 came out in 2018 and it’s hard to believe this game is four years old. Following the story of Arthur Morgan, this game takes place prior to the events of 2010’s Red Dead Redemption. You follow the leadership of Dutch van der Linde for the span of six chapters, until the conclusive ending. The outcome of Arthur’s story depends on how you played the game and the decision you make during the final mission of the main story.

In this list, I’ll be giving my opinion on the four different endings you can get in RDR2. This list is ranked WORST to BEST and is just my opinion. Okay, here we go!

Arthur Goes Back for the Money – Low Honor 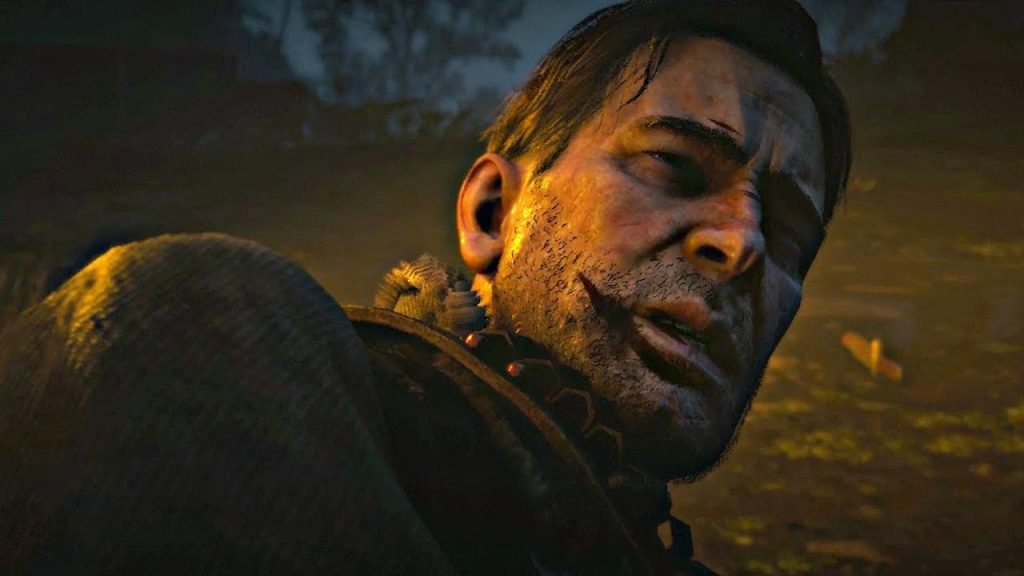 I’m going to be honest here, I HATED this ending. During the final mission of the main story, Arthur and John are fleeing both the Pinkerton agency and Dutch, who feels betrayed by the two – a feeling largely played on by the game’s main antagonist, Micah Bell. Arthur is given a choice to either help John escape or go back to the cave where their last camp was and retrieve the money that was hidden. Not only is this incredibly out of character, but the game pretty much punishes you for taking this route. John’s goodbye to Arthur is incredibly lackluster and Arthur just doesn’t seem himself. You run to the cave, get the money, but get ambushed by Micah. Sure, you get to slash Micah’s eye out, but the conclusion between Arthur and Dutch is just depressing. In the end, Micah stabs Arthur to death and it feels incredibly hollow.

Arthur Goes Back for the Money – High Honor

My gripe with this ending is similar to the one I have with the low-honor version of this. Again, Arthur and John make their grandstand against Dutch and are on the run. Prior to this, Arthur pushes for John to make the right decision – to take his family away from the gang and to safety. So, it’s pretty contradictory, considering Arthur has just been freely giving away money up to this point; to decide not to help his friend escape and instead go for the money being hidden. I mean, Arthur is constantly stating how little time he has left, so who cares about the money? Again, Micah ambushes Arthur and they fight. Arthur still confronts Dutch, Micah runs away, and Arthur sits up to stare at the sunrise for a moment, before dying in the depressing as-hell Beaver Hallow.

So, Arthur choosing to help John escape is what I think the character would actually do. You help John escape, you have a heartfelt goodbye with him where you give him his hat, and you try to fight off the Pinkertons. Micah still ambushes you, but you’re on a cliff now. You both fight and Dutch intervenes, where both Arthur and Micah try to convince Dutch that the other one is the bad one. Dutch leaves and Micah literally shoots Arthur in the head. It left me feeling like shit and was such a jaw dropper…like, I got killed by this asshole? It’s super upsetting and Micah’s little victorious laugh afterward just makes it worse.

This ending is not only the best, but it’s the most heartbreaking. The game is literally called Red Dead Redemption (2) – Arthur starts off as a not-so-great guy, but really tries to change his life toward the end. Between helping people, giving away money, and reflecting on his poor decisions, Arthur’s best story is if you lean into him having high honor. You help John escape, you fight Micah, and you have this beautifully tragic speech to Dutch where you state that you tried to be a better person in the end. It’s really heartbreaking, but the writing and Roger Clark (Arthur Morgan’s voice actor) really pull it together. Dutch and Micah leave and Arthur is able to watch the sunset, as tuberculosis takes its toll and Arthur takes his last breath. God damn, this is a sad one. 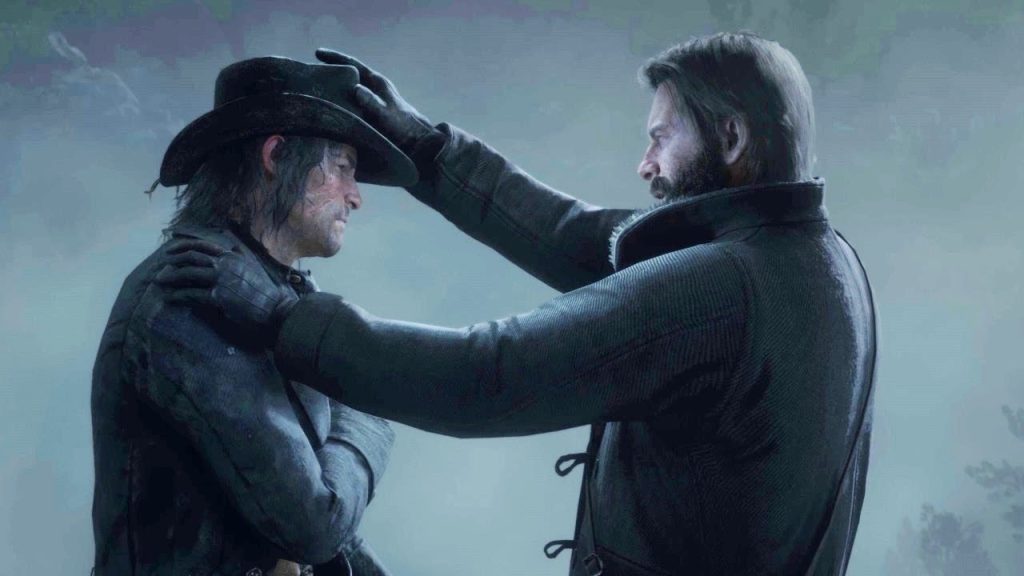 Which ending do you think is the best? Let us know!