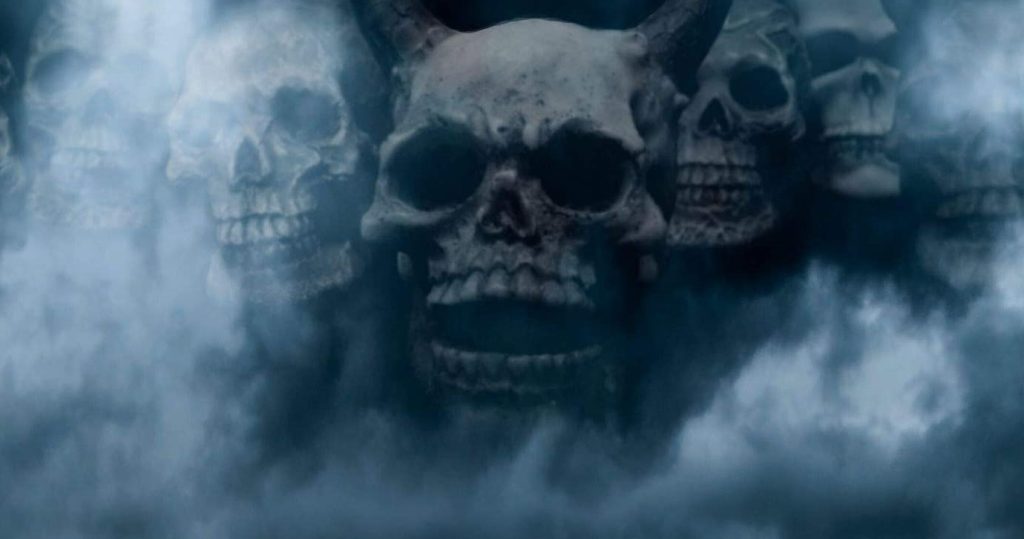 It Calls from the Sky

Our friend’s at Eerie River Publishing have put together a great new Anthology of stories collected from talented new writers. This the third book in their series, following It Calls from the Forest, Volumes 1 and 2. This collection is called It Calls from the Sky.

One of these writers may be familiar to our followers. Jay Sandlin is the talented writer behind such Comic books as Over the Top and Hellfighter Quin by MadCave Studios. You might also know him from from his book Space Police Files.

His entry in It Calls from the Sky is entitled Hate Sky. It combines a dose (perhaps more of an IV bag) of social relevance with an ending that channel’s George Romero’s CreepShow. This is a combination that Sandlin seems quite comfortable in crafting. Of course, he has already proven adept at the twist ending (See Space Police Files) so this is just another tool in his growing skill set. So let’s examine Hate Sky.

Hate is defined as such by Miriam Webster: “intense hostility and aversion, usually deriving from fear, anger, or sense of injury.” In the case of former small town mayor Willard Skye…it was probably a case of all three. If you were to ask Willard, he HAD been injured. And unfairly at that! He had been Mayor of Hattiesburg for a long time. So much so, it felt like most elections were just a formality. It was as expected as the sun setting in the west. So when he lost, it stung. Hard!! But at least he had his radio show.

They could take away his political position (stole is more like it…if you ask him) but they couldn’t stop his first amendment rights. He had his opinion and people Damn sure needed to hear it. And for a while…they did. “Words with Willard” it was called. He got to talk to “HIS PEOPLE!” Those who knew the country was going straight to the dogs. Foreigners coming in. Stealing our jobs, changing OUR way of life. Everyone knew it! 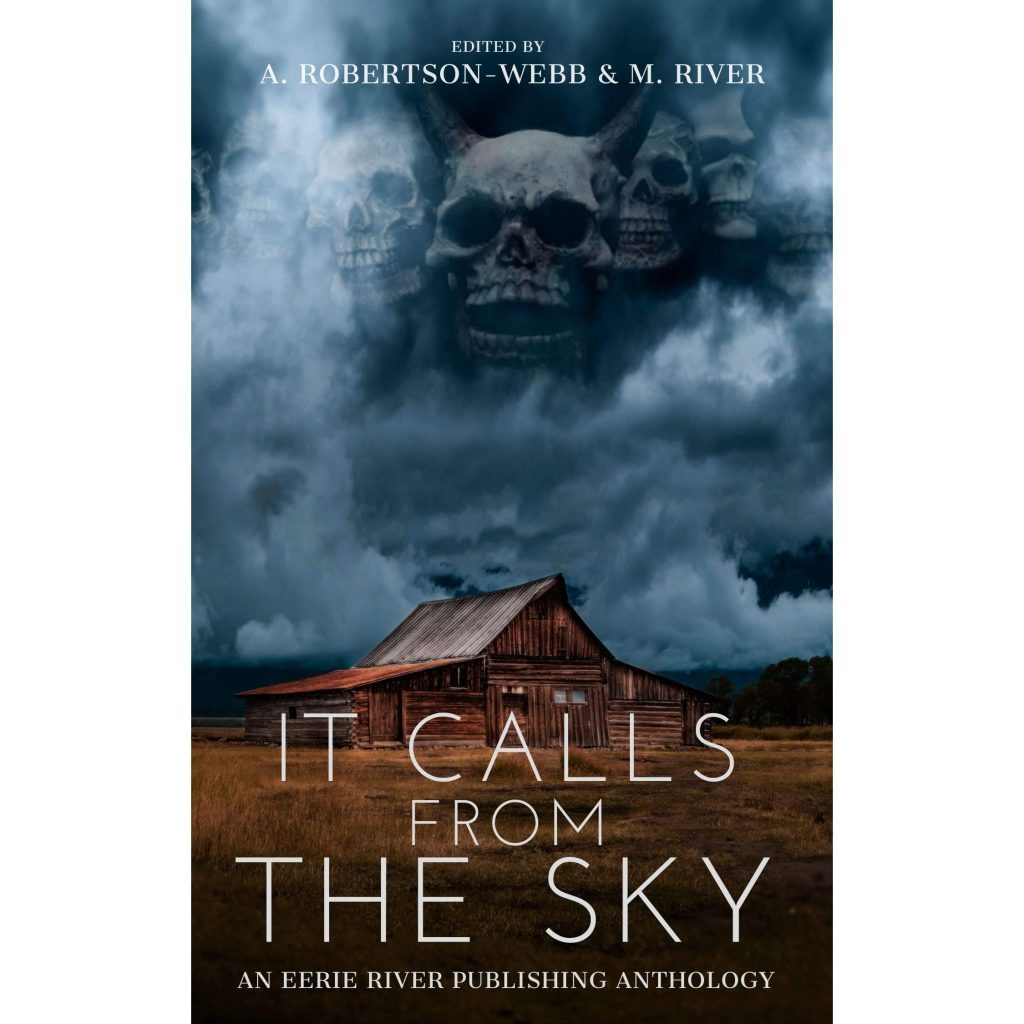 But soon, people started to complain. His “truth” rubbed some of them the wrong way. Eventually, even his show was taken from him. Another betrayal. But he would show them. He would not be silenced by those who would not take a stand for America. They called him a Hater! A Hater!? Him?? He didn’t see it. If being a “Hater” was fighting for a righteous cause, then perhaps. But he was RIGHT! People just didn’t know it yet. Soon, Willard Skye would make people understand. He would set an example for all to hear and see. To this end, Willard had put a plan in motion. All it would take is the right equipment and a captured “varmint.”

Hate Can Consume You

They say that Hate will eat you up if you let it. The question is how will that manifest itself? In the case of Willard Skye, it came from an unexpected source. That outcome I leave for you to read. But let’s just say that sometimes you should be care of the “frequency“ of your hate. It might cause an unexpected result.

Hate Sky opens the door to plenty of discussion points. Willard’s attitude about people he considers to be “invaders” is not just a literary device here. Unfortunately, it represents a belief that was not uncommon. Especially for those who were raised during a time that embraced such views and what they perceived as “being an American.” The sad part is that those beliefs have not become extinct. At least, not for some. Recent events bare that out.

The positive side is that it appeared the people of Hattiesburg recognized what Willard was espousing and called it out for what it was: Hate Speak. And while Sandlin’s portrayal of Skye’s comeuppance was , dare we say…unusual, it might be considered poetic justice in the end. When you spend the later part of your life talking hatred, talking shit. Don’t be surprised if that’s how you end up… Now you’ll HAVE to read it to understand what I’m talking about.

If you enjoy stories with an edge but end in a unexpected way, Hate Sky certainly fits that prescription. And be sure to check out all the stories in It Calls from the Sky coming in October from Eerie River Publishing.