Review: The Penny Dreadful: City of Angels Season One Finale Was a Somber and Poignant End to a Meaningful Story 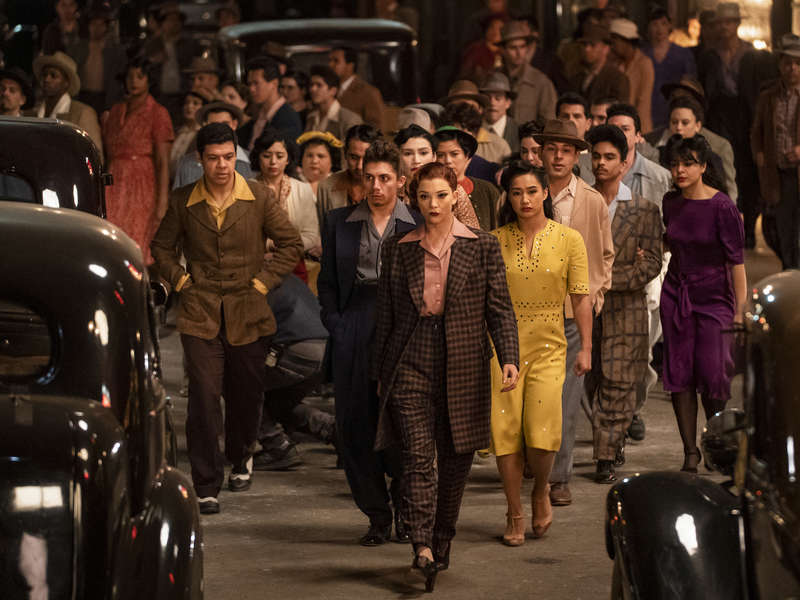 Whew – that was a long article title wasn’t it? I was trying to find the proper way to convey how I felt about Penny Dreadful: City of Angels season one finale. If you have read my reviews for the series, you know that I wasn’t initially impressed with the show. The first two episodes didn’t hit the mark for me, but luckily I kept up with it. I’m glad I did. Penny Dreadful: City of Angels got better with every episode. I quickly was able to grasp the message it was trying to showcase. I also was able to appreciate each character and the individual stories that slowly began intertwining as time went on.

All According to Magda’s Plan 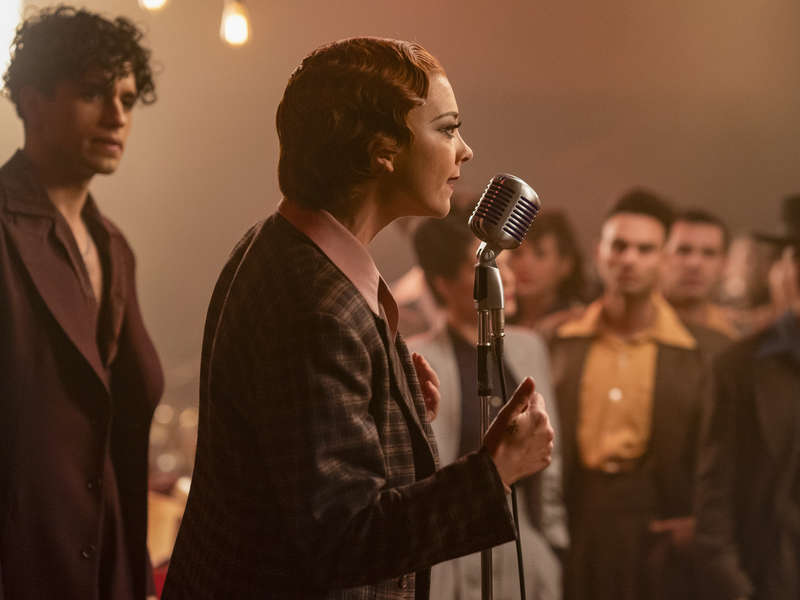 Episode nine was explosive. My heart pounded hard and I was at the edge of my seat. Episode ten was more solemn and almost like an opera. Playing out in such a melodic and carefully orchestrated way. At the end of episode nine, I knew that Rio [Magda] wouldn’t be satisfied the Vega family’s happiness. Accepting each other? Having a good time? No. That wasn’t part of Rio’s plans. And after the killing of Diego in episode nine, it was a perfect stepping off point for Rio [Magda]’s grand plan to begin.

One of the standouts of the episode was Fly Rico. As someone who seemingly was on board with Rio’s aggressive stance against LA, he had a message of solidarity. Of pride. All he wanted was to respectfully honor Diego and it started off as a very powerful moment in the beginning of the finale. As I said, though; that wouldn’t fit in Magda’s plans for LA. She just had to start a violent riot.

Hate Is the Root of All Evil 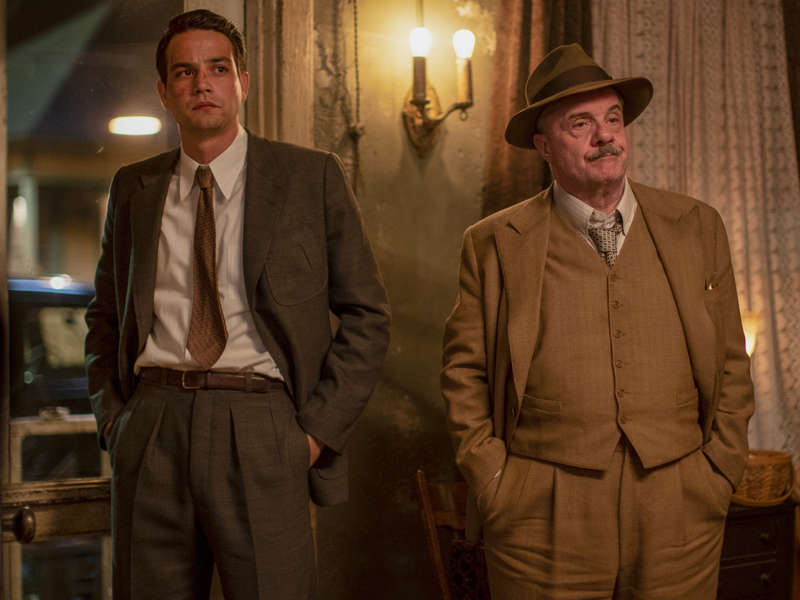 The season finale touched upon several points. One was how harmful hatred is. How it can be manipulated. Especially when it is the innocents who are affected the most. Such as Peter Croft’s son Tom – who was harmed in the riot. It was interesting to see Peter teach his son how he should not allow hate in his heart, even after an event like the one they were involved in.

I don’t want to spoil too much, especially since the episode just came out today. But, I do want to talk about hard decisions. Lewis and Tiago have had to deal with many of them. You can even say that the decision to pin everything on Diego was what put him in the position to be killed in the first place. For that, Lewis was looking out for Tiago. What Lewis decided to do to Brian – that was for the world. I won’t say anything, but if you’re ever read Of Mice and Men then…you may have a better idea as to what I am insinuating. 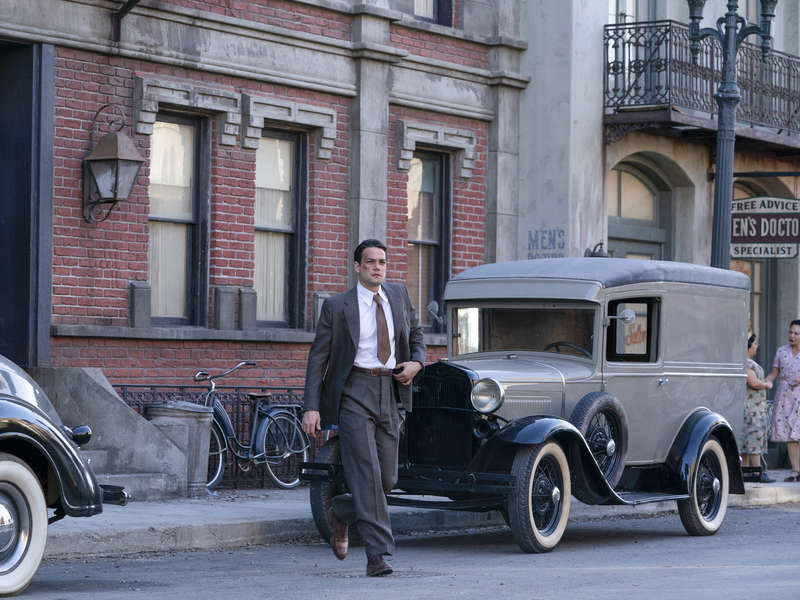 The truth came out about the Hazlett family murder too. That was probably one of the only storylines that got buried throughout everything else, but it does tie into a bigger story. A tragic one too. A tragic ending for one of the characters who I really loved in this series. Honestly, the moment I’m referring to in this sentence made my heart hurt, but I won’t give it away.

I truly hope we get a second season. There is so much that needs to be resolved. The journey has only begun. We need to see more of Tiago and Lewis teaming up together. We need to see Townsend get what’s coming to him. I need to know if Peter Croft will finally stand up to Elsa. And I need to have more Brad Garrett. Above all, I need the Vega family to just be happy because I feel so bad for Maria and Tiago! Also, #TiagoxMollyForever

For those who are looking for a spoiler-filled review, please check out the video below. I recorded a new Tea Time With Tia where I go a little more in detail about Penny Dreadful: City of Angels’ season one finale.