‘Right Where I Left You’ Review: Friends-To-Lovers Trope Takes Center Stage In YA Novel 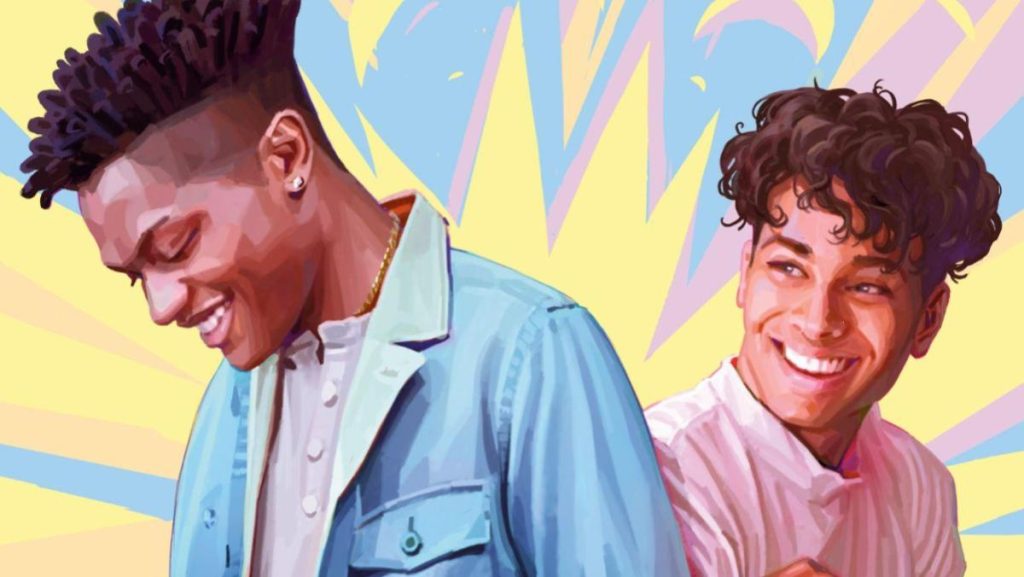 In Julian Winters latest  young adult novel, Right Where I Left You, two friends realize that their feelings for each other go beyond mere friendship.

Anxious and socially awkward comic book aficionado, Isaac Martin, just finished high school and is looking forward to starting college. There’s only  one problem: his best friend and fellow geek, Diego, isn’t going to with him. Diego is outgoing and finds it easy to make friends, and Isaac is stressed at the thought of having to put himself out there when his freshman year of college begins. While Diego has other friends, like his gaming group, The Six, Isaac does not and struggles to let people in.

The friends plan to have an epic summer together before they go their separate ways, but chaos ensues when Isaac develops a crush on a guy he meets and the two miss out on getting tickets for Legends Con. Their friendship suffers as they’re pulled in different directions,  and culminates in Isaac realizing that not only do Diego’s feelings for him run deeper than he previously imagined, but that the perfect boyfriend candidate has been right in front of his all along.

Like all Julian Winters novels, Right Where I Left You puts LGBTQ characters and people of color center stage. In its dedication, Winters states that the story is for all the queer black and brown people who don’t often see themselves represented. That’s one of the many beautiful things about this novel. It reinforces that everyone deserves a quirky, and swoon worthy coming-of-age romance.

Although the novel is full of joy, friendships, and comedic misunderstandings, it also manages to tactfully cover more serious topics such as absent parents, mental health, and prejudice. Winters doesn’t shy away from showing the uglier side of humanity, but as with all of his stories, the theme maintaining ones joy in a cruel world remains centered throughout the narrative. The novel also serves love letter to fandom, and readers will enjoy the variety of pop culture references sprinkled throughout the book.

If you’re a fan of the friends-to-lovers trope and looking for a young adult romance with a compelling and diverse characters, this novel is a must-read.

Right Where I Left You is available now from Viking Books For Young Readers in hardcover, ebook, and audio formats. 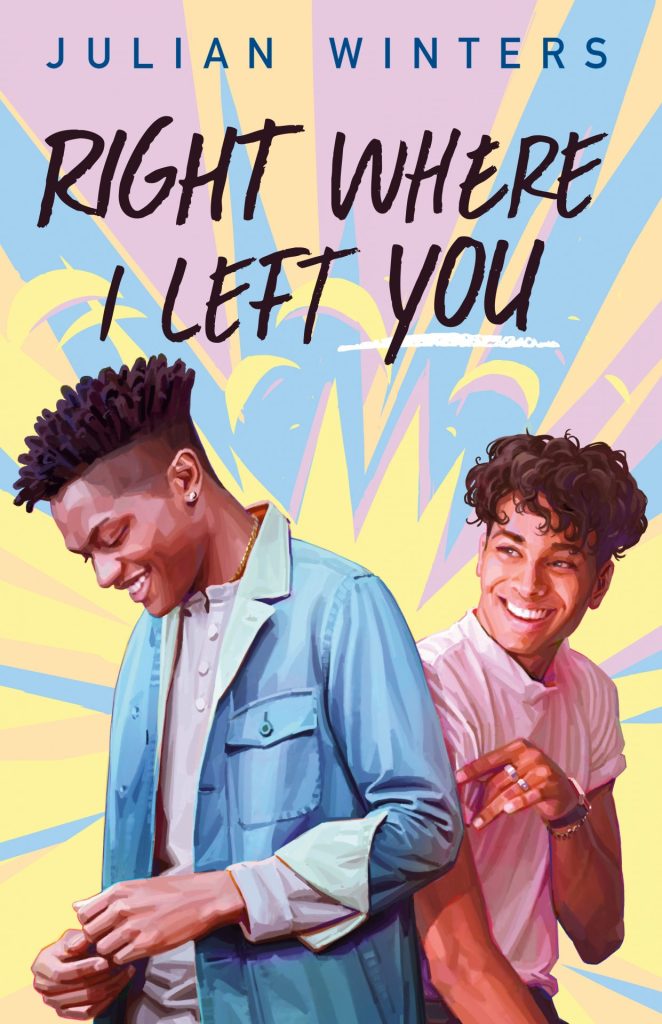