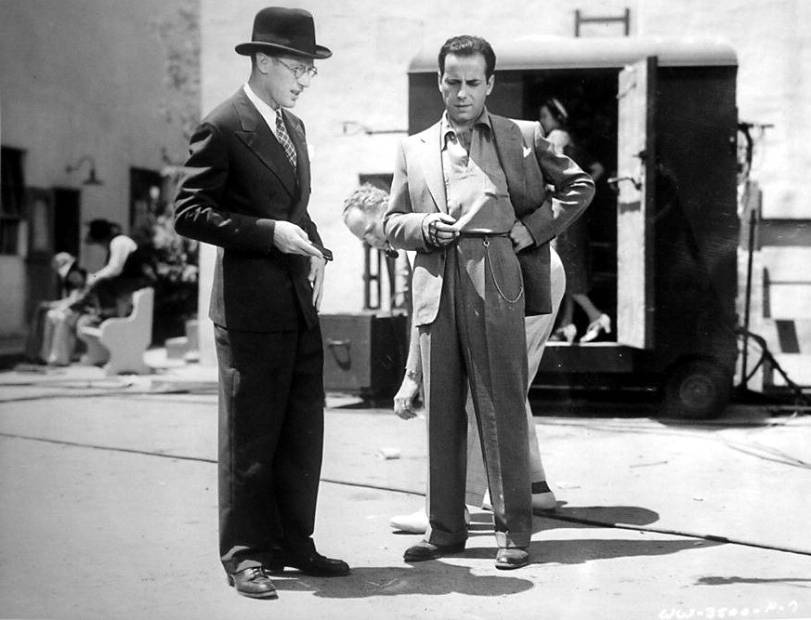 New York bank Pettypacker and Sons has a problem, a colossal problem, in the form of their investment in Colossal Studios in Hollywood. Prior to selling the failing film factory to scheming financier Ivor Nassau (C. Henry Gordon) for half its worth, the board asks their top number cruncher Atterbury Dodd (Leslie Howard) for his assessment, and he ardently recommends the bank retain ownership of the studio.

At an impasse, the firm sends Dodd out west to investigate the situation at Colossal, where he quickly enlists the help of producer Douglas Quintain (Bogart) and Lester Plum (Joan Blondell), a former child star now working in the occupation of the film’s title. Resistance to Dodd’s scrutiny, however, comes not only from Nassau, but from everyone who stands to benefit from the studio’s sale: temperamental “Russian” director Koslofski (Alan Mowbray), studio diva Thelma Cheri (Marla Shelton) and PR flack Tom Potts (Jack Carson at his obnoxious best).

Directed by Tay Garnett (The Postman Always Rings Twice) and produced by Walter Wanger (You Only Live Once), Stand-In leaves no Tinseltown target untouched while serving up a sprightly mix of slapstick, send-up and sentiment… with screwball-inspired romance for seasoning!

For thoughts on Stand-In, please check out my piece on The Video Attic here. 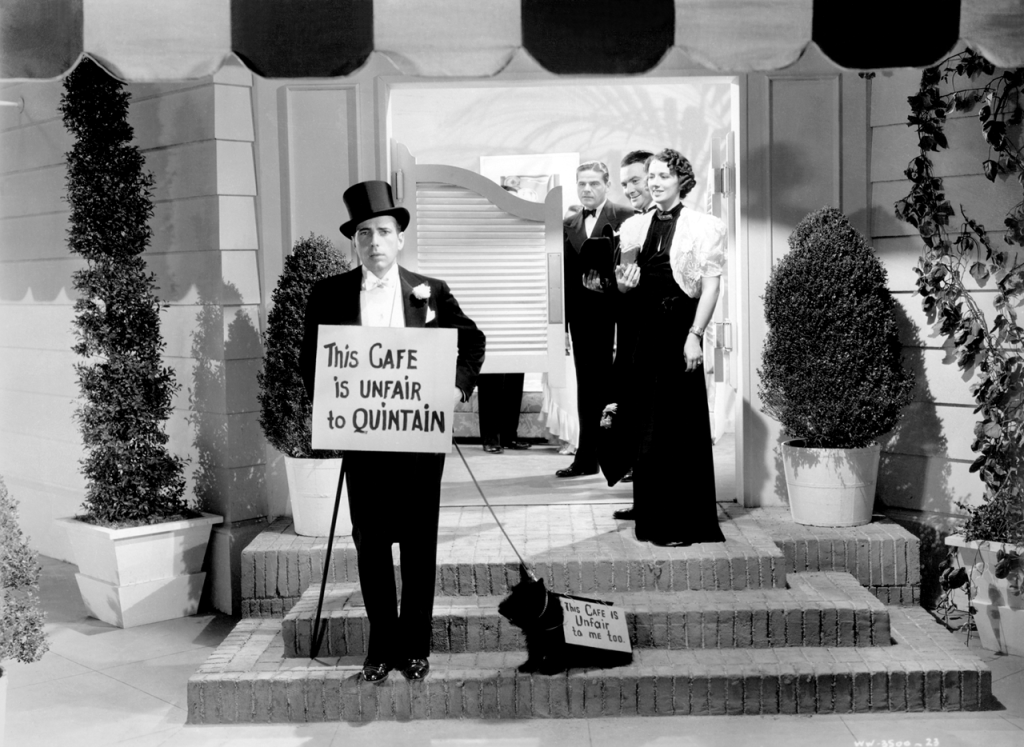 Stand-In makes its Blu-Ray debut thanks to ClassicFlix with a 1080p master that largely looks very pleasing, especially considering the state of the source material. The film begins with a text card indicating that there had been plans to make this the first film the label would release before discovering that the elements were in such terrible shape that all hope seemed last. Luckily for us, better elements were discovered in 2018 at the British Film Institute which were in fine enough shape to have a proper restoration approved. While still lacking in some respects, the fact that we have this release at all is a bit of a minor miracle.

While the film largely looks really nice, there are obvious variances throughout where you can tell elements were more badly damaged. There is a good amount of detail present with nice textures on the clothing and within the production design. The contrast has brief moments of variance that impacts brightness and the stability of the otherwise solid black levels. The new transfer shows off a solid amount of depth and enhanced detail within the film’s composition. The presentation does not experience much in the way of black crush or compression artifacts. There are a few instances where white levels bloom just a bit. The lovely black-and-white photography shines in high definition with natural grain intact. Considering the obstacles, ClassicFlix has done a pretty decent job with this one overall.

The Blu-Ray comes with a decent DTS-HD 2.0 Master Audio track that serves this movie as well as can be expected given the vintage of the source material. The minimal amount of music never really overpowers the dialogue or other important information. Dialogue and background noises are represented in harmony with all competing elements, even if it can sound a bit hollow. This track does present some amount of age related wear and tear and some slightly boxy or harsh sounding music at its peaks. There are optional English (SDH) subtitles included for the feature film. ClassicFlix has done their best to provide a solid presentation for fans. 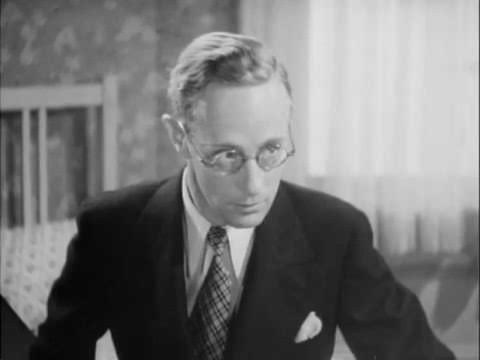 Stand-In is an incredibly charming and often hilarious send-up of Hollywood which also provides some unexpected depth about unfair labor practices. This is not one of the most well-known features from the early days of Hollywood, but it is one worth getting to know thanks to all of the things it does so well. The chemistry between the two leads alone is worth the price of admission. ClassicFlix has released a Blu-Ray featuring a pretty good A/V presentation and next to nothing in terms of extra content. This will probably be a discovery for most, but do not overlook it any longer. Recommended

Stand-In is currently available to purchase on Blu-Ray and DVD.

Disclaimer: ClassicFlix has supplied a copy of this disc free of charge for review purposes. All opinions in this review are the honest reactions of the author.