The Best & Worst Of Marvel Television In 2022 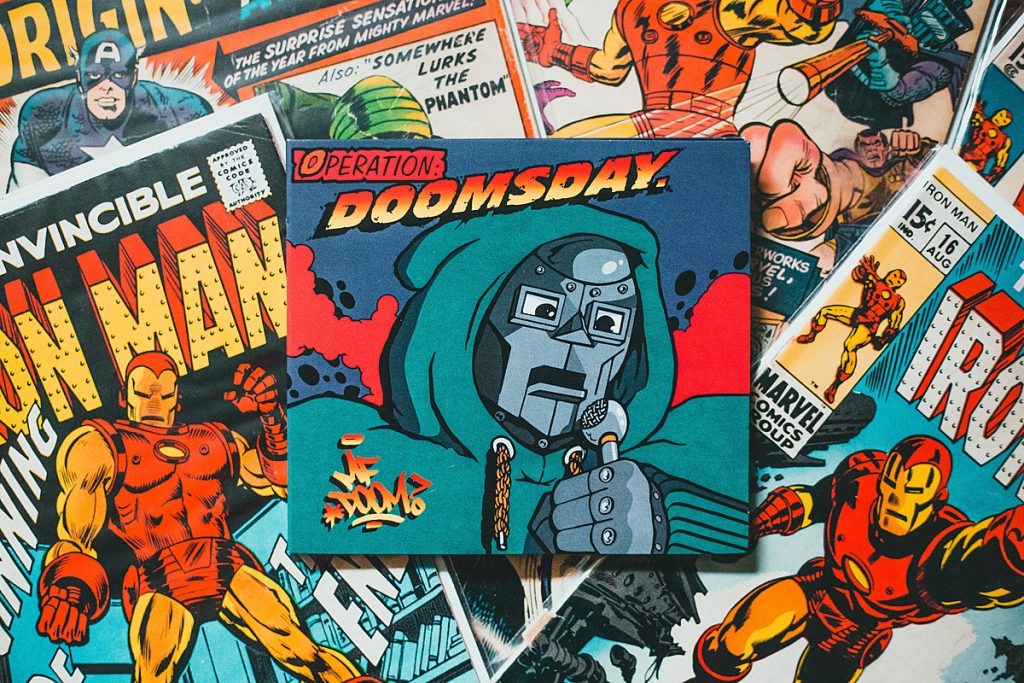 As the Marvel Cinematic Universe undergoes constant expansion on Disney+, there is seemingly a brand-new television show centered around previously unknown characters (for those unfamiliar with the comics). Furthermore, some of these releases are interconnected with some of Marvel’s biggest cinematic releases, as was the case with WandaVision and Doctor Strange in the Multiverse of Madness.

Keeping up with all these releases can be tricky, and knowing what’s actually worth watching can come quite in handy. Thus, here’s a list of the best, worst, and average televised entertainment that the MCU has dropped on Disney+ in 2022.

1. The Worst: She-Hulk: Attorney at Law

While the show has been memed to death on social media and has scored a laughable 33% audience rating on Rotten Tomatoes, She-Hulk still has its bright spots – although there aren’t many of them to speak of. Starred by Tatiana Maslany as the main protagonist, the August 2022 release is one of the only Marvel releases which is actually a television show and not a film. This is something that hasn’t quite been nailed by other MCU shows.

On the other hand, however, let’s just say the widespread criticism is merited. Not only have law practices been represented unrealistically – which has even been showcased in a She hulk review by real attorneys – but the botched CGI has been all the rage on Twitter, as well. Also, with the worrying number of chapters that feel like boring fillers, despite it being a pilot season, there just isn’t much to like. It’s overtly thematic and the character development across the cast isn’t great either.

Fans weren’t also particularly thrilled with how the whole “woman overthrowing the patriarchy” theme was conveyed; while this can be a slam dunk theme for other television shows, this messaging often felt forced in She-Hulk.

Ms. Marvel, based on a character who had fairly recently made her comics debut only eight years ago, had the lowest viewership of all MCU TV shows at the time of its launch. This was partially due to bad scheduling, with episodes airing during the promotions for both Obi-Wan Kenobi and Thor: Love & Thunder, which were two of the biggest television and cinematic releases of the year.

It’s a big pity since this wasn’t just the first instance of a Muslim-American superhero in the MCU; it was also visually distinct from Marvel entertainment. Luxurious photography, imaginative visual effects, including a fascinating method to portray text messages, and a strong supporting cast were all there in Ms. Marvel.

Starring the brilliant Oscar Isaac, the occult and Egyptian mythology are explored in Moon Knight, and is full of original twists, many of which are taken directly from the comics. This entry into the Marvel Cinematic Universe was full of wonder, mystery, and more than a few moving moments, all of which were accompanied by outstanding music.

All in all, Marvel’s portrayal of the conflicted and multifaceted hero was a success in almost every regard. Even if there were times when the VFX fell short and there may not have been as much action as some had anticipated, the story’s pace managed to keep viewers interested the entire way through. When the show finally went all out, it truly went all out.

While most of us conventionally thought that Marvel would struggle to replicate the widespread success seen with the Avengers’ quadrilogy, that was not the case. They’ve been quietly pumping out a fair amount of quality television shows over on Disney+, with titles such as Moon Knight really doing bits this year. Nonetheless, with so much content to watch, it’s good to take in what’s good, bad, and downright ugly.