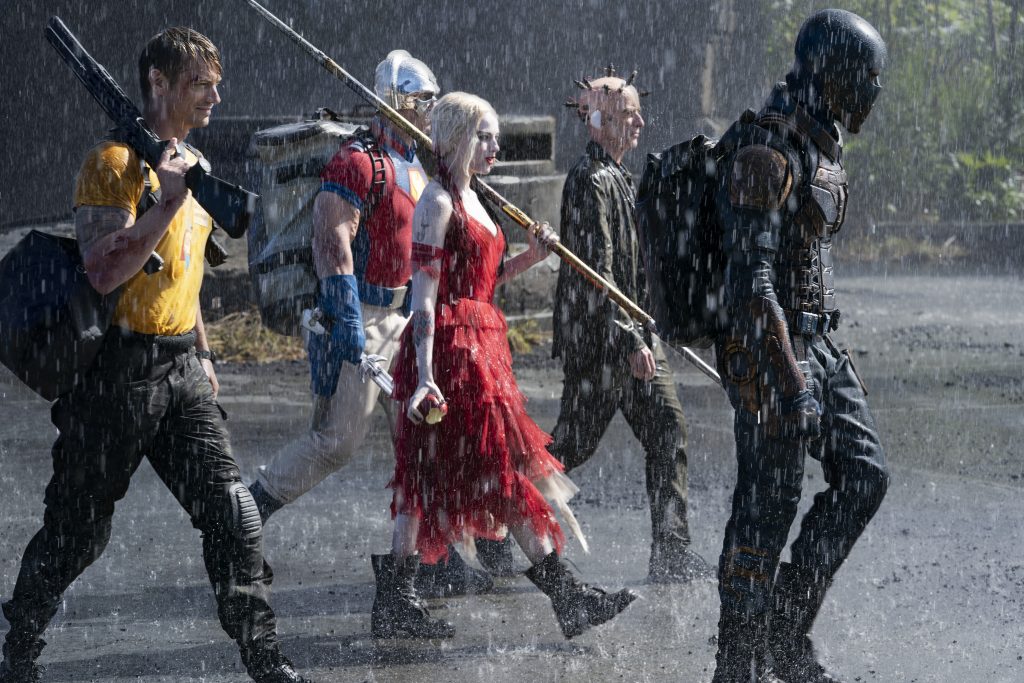 Welcome to hell—a.k.a. Belle Reve, the prison with the highest mortality rate in the US of A. Where the worst Super-Villains are kept and where they will do anything to get out—even join the super-secret, super-shady Task Force X. Today’s do-or-die assignment? Assemble a collection of cons, including Bloodsport, Peacemaker, Captain Boomerang, Ratcatcher 2, Savant, King Shark, Blackguard, Javelin and everyone’s favorite psycho, Harley Quinn. Then arm them heavily and drop them (literally) on the remote, enemy-infused island of Corto Maltese. Trekking through a jungle teeming with militant adversaries and guerrilla forces at every turn, the Squad is on a search-and-destroy mission with only Colonel Rick Flag on the ground to make them behave…and Amanda Waller’s government techies in their ears, tracking their every movement. And as always, one wrong move and they’re dead (whether at the hands of their opponents, a teammate, or Waller herself). If anyone’s laying down bets, the smart money is against them—all of them.

For in-depth thoughts on The Suicide Squad, please see my colleague Dom Fisher’s review from its original theatrical release here. 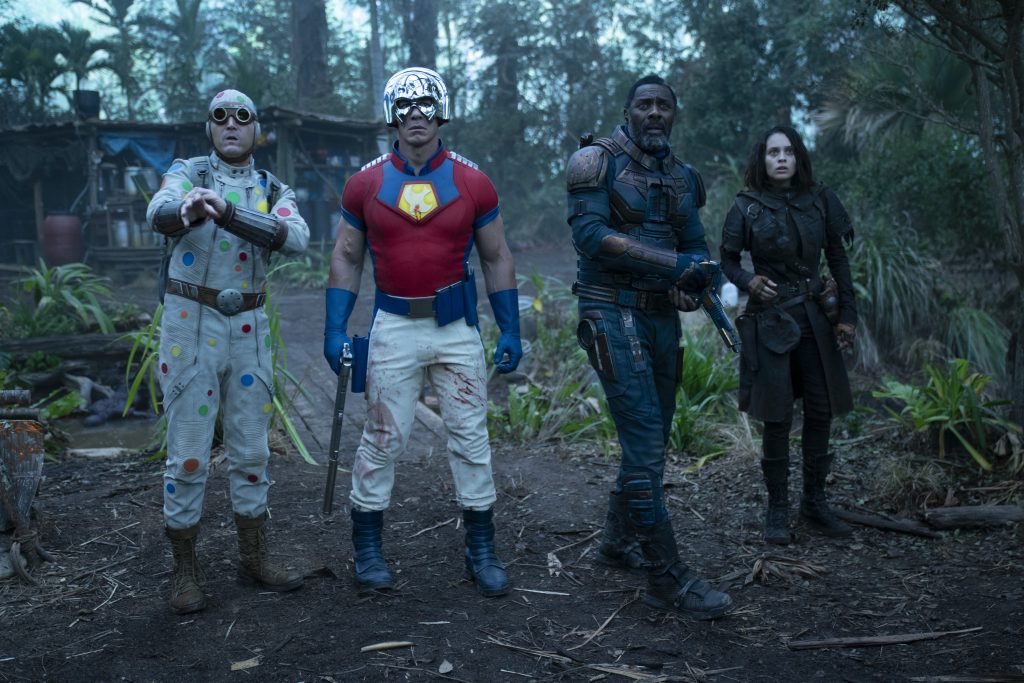 The 4K UHD Blu-Ray of The Suicide Squad offers a pleasing uptick in quality over the already sumptuous accompanying Blu-Ray, making it a top-notch contender for new release of the year. The highlights in the film are more defined with whites more pure and balanced with no instances of blooming to be found. Elements in the film taking place in the cover of darkness are more vivid and finely delineated. The black levels are especially strong in this presentation, staying deep and inky with great detail. This 4K UHD presentation really delivers on all fronts including strong gains in clarity and color.

Skin tones appear more natural with healthy doses of crisp detail apparent on faces such as pores. The increased range of the color spectrum is stunning to behold. The Dolby Vision and HDR enriches the colors from already impressive to out of this world when it comes to vibrancy. This film explodes with color and visits new and exciting locations that are visually striking. Just take a look at the Harley escape sequence as she dispatches with enemies in a most wholesome way to see the lush colors leaping off the screen. Don’t get me started on the final sequence with Starro The Conqueor and all of the blobs of color being hurled around in such a standout way. The Blu-Ray is great, but Warner Bros. has delivered another demo-worthy transfer on this latest 4K release.

This disc comes equipped with a dynamite Dolby Atmos presentation that feels like it just might bring your house down. This is a title that is made to be played loud and provide complete immersion, and the addition of the height channels aids in accomplishing that goal. Various overhead elements provide a special touch that will have you vibrating. Sounds are appropriately rendered with precise directionality from the more kinetic action scenes to interpersonal moments of dialogue. Ambient details are plentiful and quite satisfying in the rear and overhead channels. The momentous score from John Murphy and the needle drops envelope the room with a ferociousness that you will not soon forget. Dialogue is presented perfectly clear without ever being overwhelmed by any of the competing sonic elements. The heavy gunfire and tumbling of buildings provides an all-encompassing soundscape that kicks in throughout all the speakers. The low end is pushed to the limits here in a way that will have your neighbors complaining. The mix will be a fun one to put on to demo your sound system. 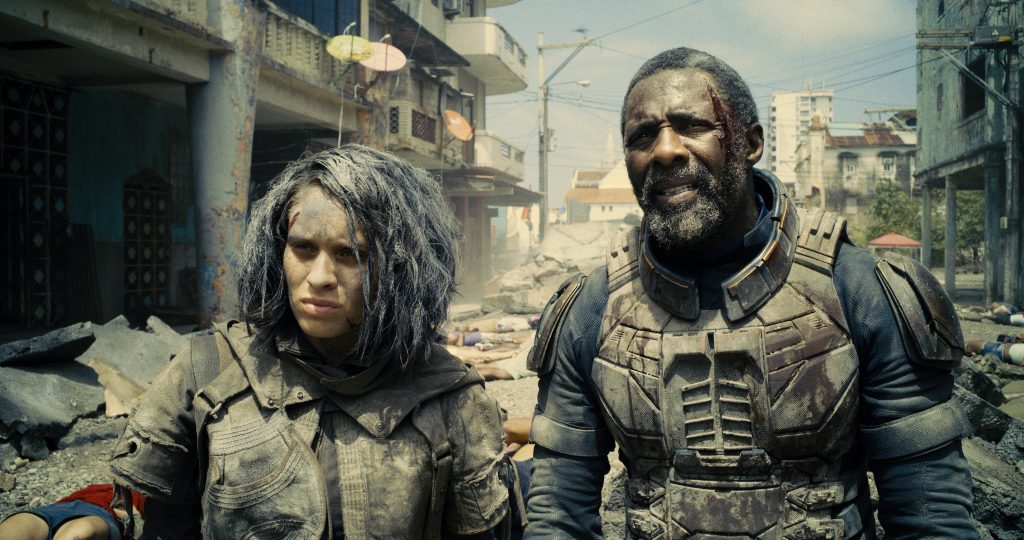 The Suicide Squad is a distillation of all of James Gunn’s outlandish ideas into one film, and the results could not be more fun. As a director, he really understands what makes all of these characters work on the big screen, which allows you to actually care about what happens to them. There is the expected rude, hilarious humor and big action set pieces, but this film delivers more heart than a lot of the biggest blockbusters. Warner Bros. Home Entertainment has released a 4K UHD Blu-Ray featuring a stellar A/V presentation and a wide array of entertaining special features. Now that we have this lovely home entertainment release, let’s get to work on that sequel. Highly Recommended

The Suicide Squad will be available to purchase on 4K UHD Blu-Ray, Blu-Ray and DVD on October 26, 2021. The film is currently available to own on Digital.