The Top 10 Movie Sequels Of All Time 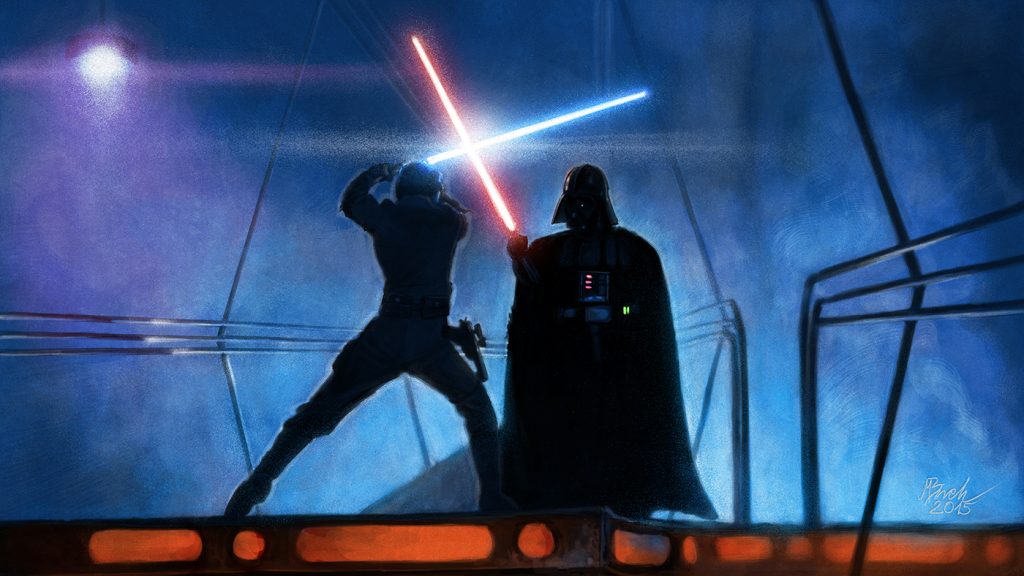 If you have spent time in the theaters this past weekend, you have heard how Black Panther: Wakanda Forever stands up among the top movie sequels of all time. Depending on who you ask, Marvel Studios may be kicking some of the usual suspects to the curb.

When you think of any Top 10 list, namely one that focuses on solving the argument about the best movie sequels of all time, someone is bound to get offended. There will always be a movie that some fandoms consider a gimme on that list whereas others look at it and laugh. That’s the beautiful thing about writing and reading listicles–it’s a talking sport.

Throughout cinematic history, there have been many attempts at the sequel that has fart-and fell-down way short of expectations. (Wonder Woman 1984, we’re looking at you.) Some movies should just be left alone, but this is Hollywood. If greed was ever a motivational force for failure, Hollywood has it in spades. Any time a movie crushes at the box office, there are people in their cushy ivory towers who assume that the sheep out there–known as “fans”–will make a sequel just as profitable.

That is not always the case. In fact, it rarely is. However, there are a few times when the sequel outperforms the original. That’s lightning in a bottle and several are here.

Here are Top 10 movie sequels of all time!

Author’s Memo: Let’s qualify something before we continue–this is about sequels. We aren’t talking about prequels or legacyquels. Also, if you believe Mad Max: Fury Road is cemented on this list, you’d lose that bet. It was a reboot, which started the list all over. Max Max: The Road Warrior is the “sequel” you would need to discuss. (And that movie was awesome.) 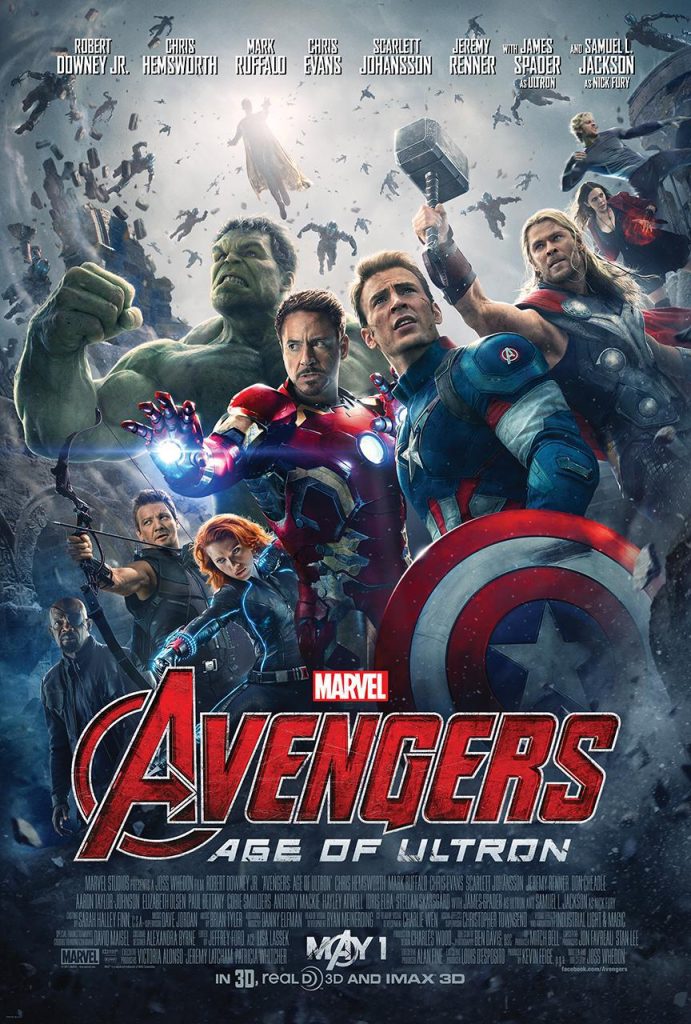