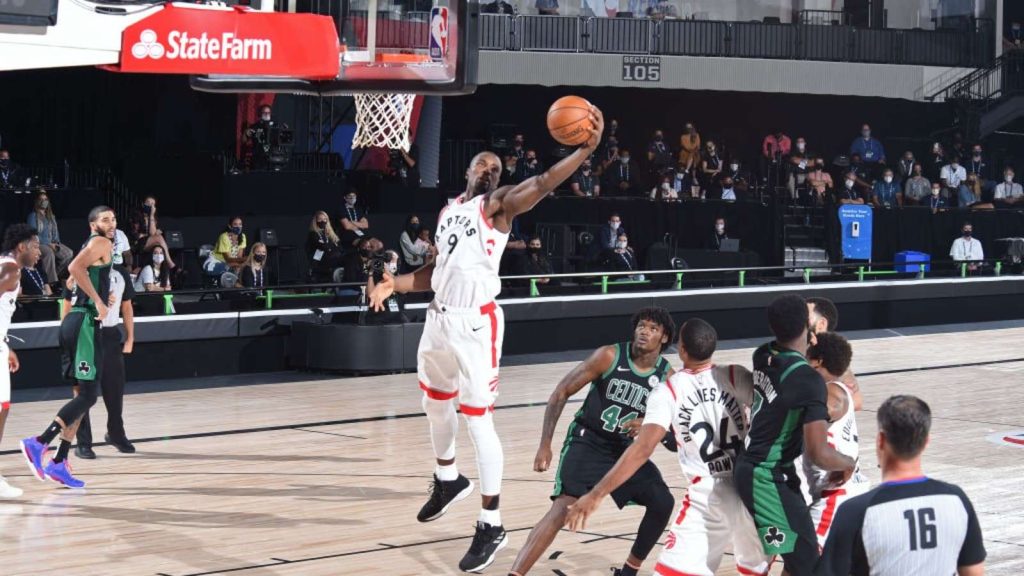 One of the biggest sport leagues in the US is only a few weeks away from starting its 75th season with the LA Lakers defending champs of the NBA 2020 title. Meanwhile, the previous year’s winners the Toronto Raptors will also look toward their shot at another title. However, the Raptors season is now up in the air as the team will not stage its home games in Toronto, Canada.

The NBA is unarguably the wealthiest and most popular basketball league in the world, and the 2020 to 2021 season is going to send sparks flying. There is already plenty of news rattling the grapevine on the subject of signings and retention of players still not confirmed which also makes the odds at the bookies a little more awkward to predict.

The first set of games are due to kick start on 22 December 2020, which is the tentative date in place and as things stand, it looks likely that we will see the new season begin albeit that this season is not shorter with just 72 games.

That is not the only minor change, or slight disruption, as the 2019 NBA champs may be in for a tough ride which could change the odds on the Toronto Raptors winning. However, those odds may work in favour of those that believe the Raptor’s stand a chance as the team rises to the occasion.

This year the Raptors fully expect to challenge for the NBA Championship, while many predict the team will win the Atlantic division for a 4th year running. That is why picking the right online bookmakers to get the best odds on the Raptors for the 2020 to 2021 season is more important than ever for those planning on placing wagers on the Canadian outfit.

Below we explain the conditions why the odds at the bookmakers and predictions from pundits for the Raptors could become confusing, and how you can make sense of it.

How Will Playing in Tampa Affect Raptors?

Some already predict that the Toronto Raptors will have a poor season while attempting to repeat their 2019 title because of cross-border restrictions preventing them from playing in Toronto with a switch to Tampa, meaning the Raptors are playing all away games!

Bookies are not sure what to make of the situation either. The Raptors are the 2019 champions and in the 2019 to 2020 season came close again after making it to the Conference Semi-finals only to lose 3–4  to the Celtics. The Raptors have also won the Atlantic division 3 years running, but will playing in Tampa have a negative effect on their game? This is the question most sports books and players are asking.

Can Raptors Make Tampa a Home to Shine?

The team will now play at the Amalie Arena in Tampa with an entire season of away games to which Raptors fans appear upbeat while the bookmakers and sports books are uneasy about the situation.

It is quite possible that the 100% lack of home games should mean slightly longer odds on the 2019 champs. Yet, if the Raptors can make Tampa their home, then it could become another dominant season for the Canadian NBA team.

The team has certainly made history by overcoming the odds in the past, and this could be another season to do the same. Imagine – win the NBA while a guest on US soil. In 2019, no one expected the Raptors to win the NBA championship, yet they did it for the first time in the franchise’s history as well as becoming the first non-USA based team to win championship honours. Those were some pretty heavy odds to overcome.

There is 1 Risk That Could Affect The Raptor’s Season

All that being said, there is still a small risk that the bookies should consider when placing odds on the Raptors. That is when the crowds are allowed back into watch the games. If cross border restrictions are still in place, the away support for the visitors coming to watch the Raptor’s opponents could outweigh the home fans which will either become a driving force for the team to win or become their downfall.