What To Expect From Gacha Club (Gacha Life 2) 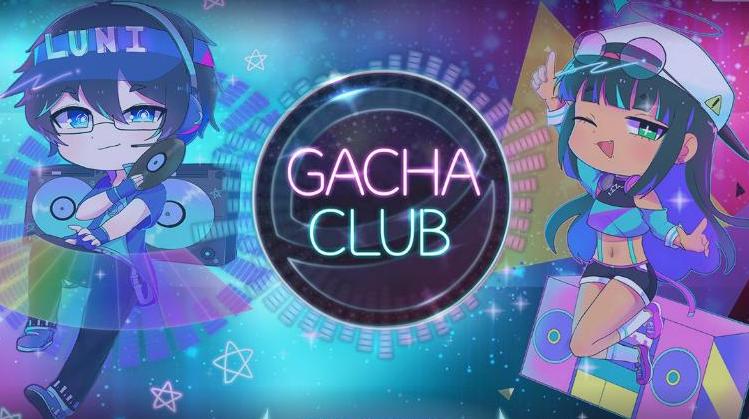 Gacha Life has been a top-rated and well-received game, especially from kids. It’s a casual role-playing game where it will cultivate and unleash the player’s creative juices. This matter is why there was a clamor for a Gacha Life 2. Many people were anticipating the sequel to the popular game. Lunime delivered on Gacha Life 2, which they now called Gacha Club.

The early access of the game was released on June 29, 2020, for Android devices followed by a July 11, 2020 release for Windows PC on Itch.io. Lunime will soon release a version for the iOS devices, but no date yet has been set. But what is the Gacha Club? What can you expect from this new and fantastic game? Let’s discuss this in this article.

What is Gacha Club?

Gacha Club is the latest Gacha game that Lunime launched. This game is not just a sequel to Gacha Life, but a sequel to the previous Gacha games that the company published. It still has the character creator that many people loved in Gacha Life. But it also took elements from other games to make this one more fun and exciting to play.

The role-playing game aspect of Gacha Resort and Gacha World was included in this game. So gamers will have something more to do than create characters. Gacha Club also included the mini-games that Gacha Life and Gacha Resort featured. And similar to both games, the mini-games can earn players gems and other currencies. These are just some of the features that this game offers, let’s see what more you can expect from Gacha Club.

Customize Your Character, Pets, and Objects in Gacha Club

The main feature that Gacha Club offers is the ability to customize characters, similar to Gacha Life. But unlike in Gacha Life, you can customize pets and objects in Gacha Club. This thing is a significant addition since you can now change your pet’s appearance to suit your preference. There are 100 characters that you can customize, changing their hair, eyes, clothes, etc.

You can also import or export your friend’s characters, allowing you to copy some of the created roles. This thing makes it easy to include them in the stories or scenes you want to create.

Another feature of Gacha Club is that it also has a Studio Mode. This thing is one of the most favorite features that people had with Gacha Life. It’s the feature that allows them to create and edit great Gacha Life videos that they upload on websites like YouTube. One of the main differences this feature has is that you can now add ten characters instead of just 8.

Moreover, you can add a narrator in Studio Mode. This thing will allow you to create story-telling scenes instead of just action scenes. This mode still contains some of the favorites like the ability for characters to talk to each other, adding pets and objects, and changing the background. You can save and load up to 15 scenes with Gacha Club Studio Mode.

Gacha Club has a lot of mini-games for you to discover and play. There are games like Mascot Whack! And Lemo & Yuni Dance!. There are currently only four mini-games available, but Lunime is working on adding two more mini-games soon.

Mini-games will help you earn gems and bytes. These two currencies can be used to Gacha for more characters. The characters are the ones you use when you play the RPG mode of Gacha Club.

The Battle Feature of Gacha Club

As mentioned earlier, Gacha Club also has an RPG-like feature where you get to go on adventures, battle monsters, and complete quests. When you tap the Battle icon, you will have three options to choose from once inside. The first one is the Main Story. This matter is the mode where you not only battle monsters, but there’s also an adventure or story that you get to play in.

The next option is the Elemental Tower, where there are six towers that you can choose to enter. Each tower is represented by an individual element, which means monsters inside that tower specializes in that element. Each tower has ten levels. Plus, the third mode is the training mode. This event is where you can train your units and also help you get used to how the battle goes. There’s a 4th option that is locked and will only be unlocked after completing the Main Story.

When you battle, you will be using units, and Gacha Club has over 180 different groups to use in battles. Of course, not all of them are available at the start. You will have seven units to use at the beginning, the maximum number of units you can put in a party. To get the other groups, you will need to Gacha (summon) them, which will cost you gems.

It is important to remember that the units you will get are random. So don’t expect to collect all groups as quickly as possible. Aside from units, there are also pets, and these pets can help increase the stats of your units. You even Gacha pets, and they are likely the units that you will get most every time you Gacha.

The Gacha Club is an exciting game that offers many great features people enjoyed from previous Gacha games. It’s a fun and great game to play, so far. But since it’s still new, expect to experience a few hiccups here and there. Other than that, you will have fun playing the game. Just remember, it’s currently only available for Android and Windows.

If you’re a fan of everything Gacha, then you should visit Gacha Life’s biggest fansite. You will find information and details on this site that you will need to know about Gacha Life. 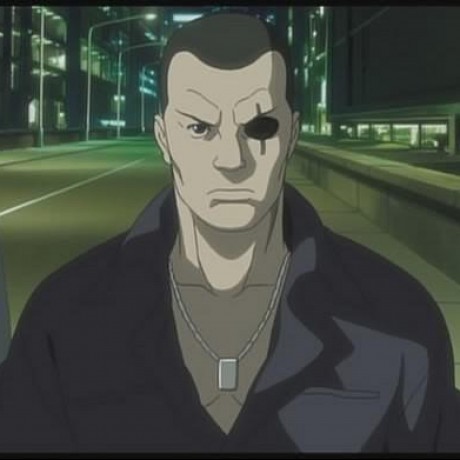 Jonathan J Kingston is a video game enthusiast, gamer, and a veteran video game news writer for Games.lol. He spends his free time hunting for free game sites and testing their reliability.