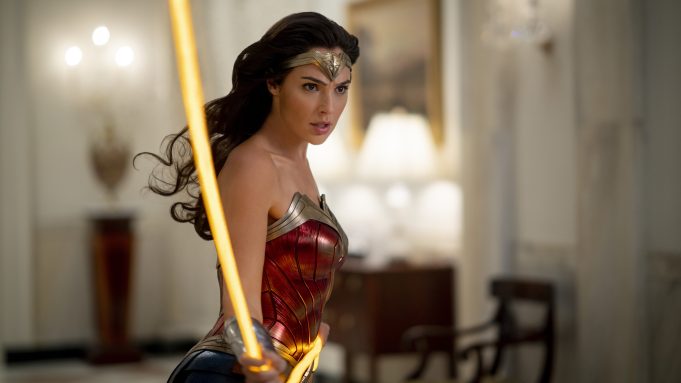 Fast forward to the 1980s as Wonder Woman’s next big screen adventure finds her facing two all-new foes: Max Lord and The Cheetah.

We’ve had almost every film release be pushed back this year, many were pushed multiple times. Weirdly enough, some of the new dates that the films received resulted in better timing. The timing of a film is usually important for seasonal purposes or memorability for when award season rolls around. However, for me, the timing is essential because of messaging. A popular film with certain messaging can change our outlook on a multitude of things. It can lift our spirits, put things in perspective, and get us through hard times. And sometimes you just need some positive messaging to lead you into the new year.

Patty Jenkins’ Wonder Woman 1984 is not your average comic book movie. It’s subtle, takes its time, and it knows that it doesn’t quite fit the mold but is comfortable with that. The film is confident, righteous, and very 80s. I can see where some may be turned off, there’s no immediate drama, there doesn’t seem to be much urgency, and Diana makes saving the day look pretty damn effortless. To be fair, the story is somewhat unique as far as villains go. The villains we are presented with don’t pose an immediate threat and aren’t really villains at all, at least not for most of the film. Instead, we get a lesson in morality and ethics as the film dives into what makes each character tick. It has more of a day-to-day type of feel to it. The film is shot very well, there are some beautiful scenes that would’ve looked even more amazing on the big screen. The Hans Zimmer score makes each scene pop. The wardrobe is very 80s and we even get a classic outfit montage. The film also mirrors films of the era, as it has some 80s cheese dripped on to it. There may not be any grandiose action sequences that you are used to but the story and its villains didn’t warrant it. However, the action scenes are good nonetheless. There were some cringeworthy CGI moments. If Cats taught us anything, it’s that people just aren’t supposed to be full-body felines. Nevertheless, it’s powerful and positive messaging are what stand out most to me. With Wonder Woman possibly being one of the most virtuous heroes we have, testing her boundaries and what she stands for makes for a compelling story. Pedro Pascal is the highlight of the film and Kristen Wiig is delightful. Overall, I’m left with some quotable lines, a feeling of tentativeness, and a great surprise appearance. “Well shit, Diana!” it was good but not great. Its rewatchability is medium-high. 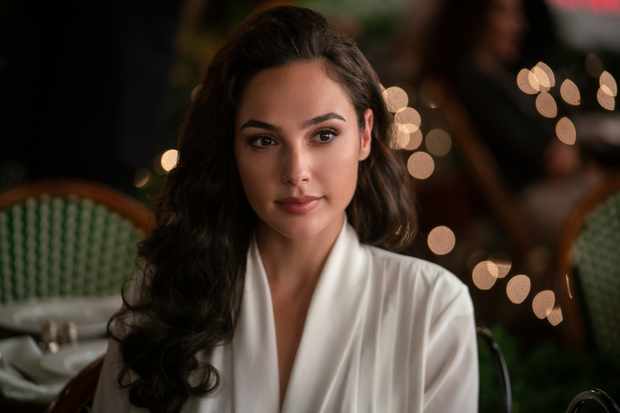 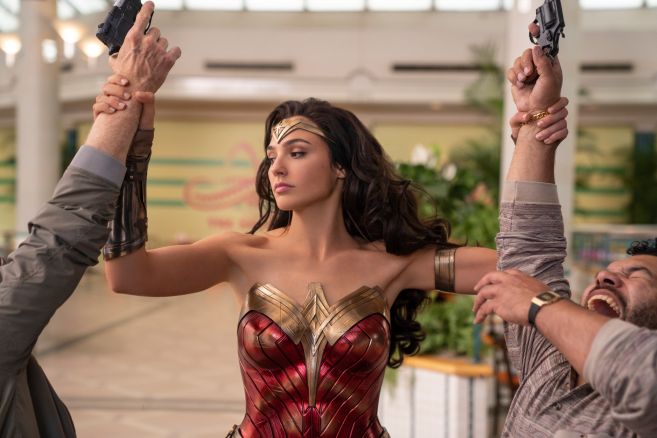 Far removed from the events in 1918, Diana is now fully entrenched in society and thriving in her career as a cultural anthropologist as well her hero duties. Besides pining over her great love, Steve, Diana’s daily life is relatively calm and easy-going. But when an ancient crystal from a heist she stopped lands on the desk of her new colleague, Barbara, it attracts the attention of a power-hungry businessman named Maxwell Lord. Not realizing the power of the crystal, Diana must make one of the hardest decisions of her life in order to save mankind. However, there two people that are determined to stop her, Maxwell Lord and  The Cheetah.

The pacing is just fine. The film follows multiple storylines and gives each a decent amount of screentime before they converge. Therefore, the film is a tad long but there is plenty of excitement to supplement its length. 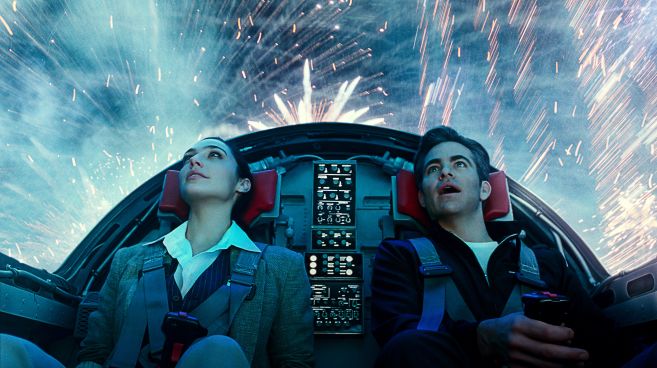 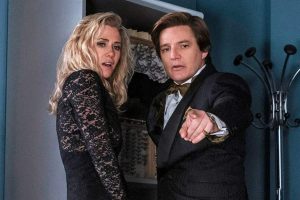 While Diana (Gal Gadot) and Steve (Chris Pine) undoubtedly have great chemistry, it is Maxwell Lord (Pedro Pascal) that steals the show. Not only is Pascal a standout, but the film is just as much about his character as is about its titular character. His transformation from defeated and desperate to uncontrollable megalomanic makes the film exciting. Kristen Wiig impresses as Barbara Minerva. Her performance becomes increasingly better as her character becomes more complex.

Wonder Woman 1984 is now in theaters and exclusively streaming on HBO Max. Enjoy and stay safe. 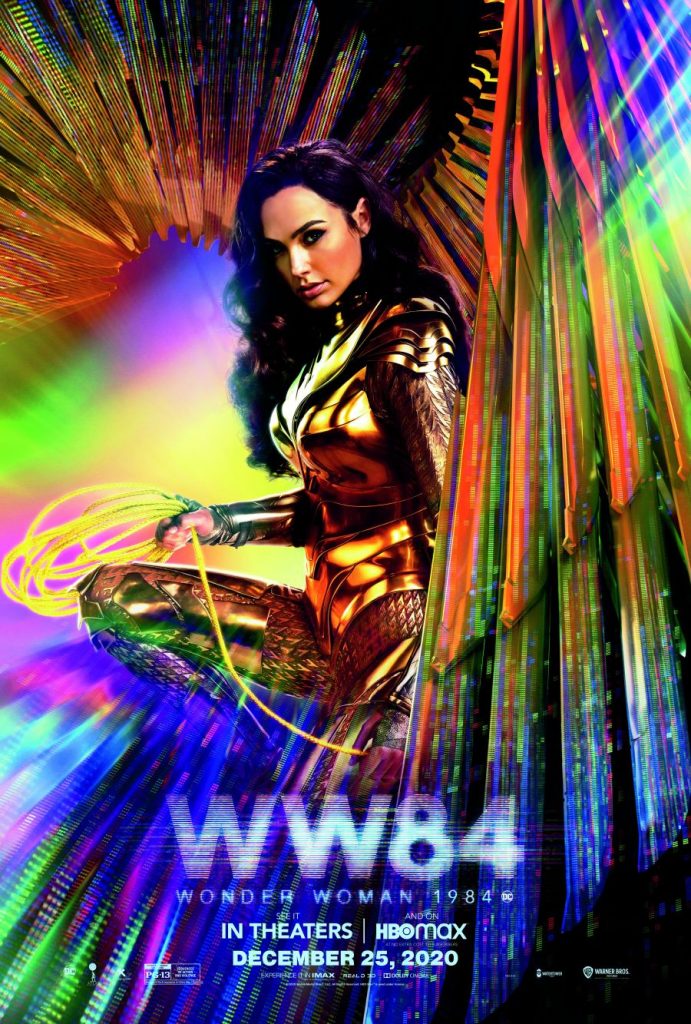