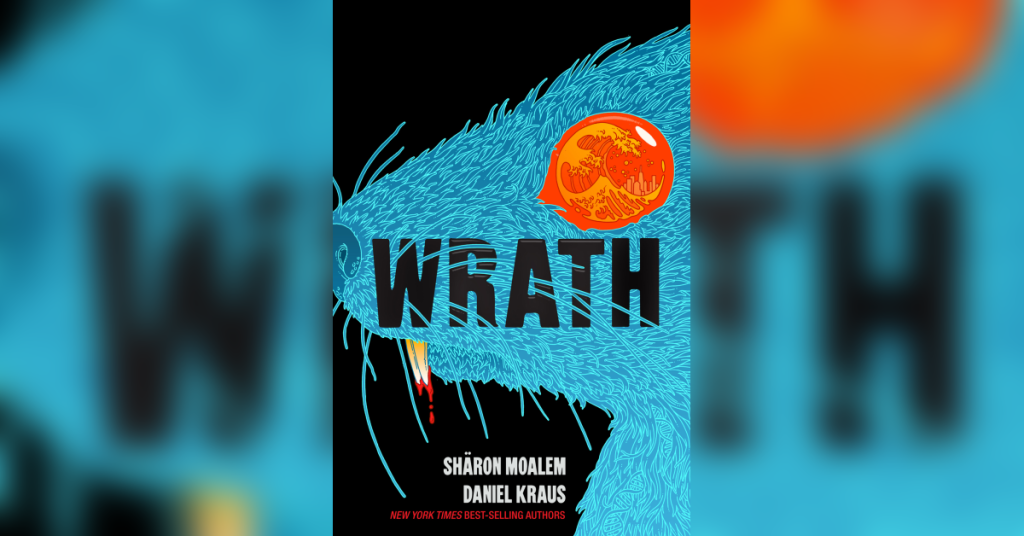 If you’ve ever watched Jurassic Park and wondered what might happen if the dinosaurs understood human language and were aware of exactly how poorly the humans treated them, then you’re the exact audience Shäron Moalem and Daniel Kraus’s new book, Wrath, is targeting. Reading like a cross between a blockbuster movie, a hard sci-fi thriller, and a rumination on the very ethics of animal experimentation, Wrath is a thrill ride from start to finish. It’ll make you laugh, cry, and quiver in fear all in the same chapter. It’s the kind of book that digs into your brain and stays with you long after you’ve read it. And while it doesn’t necessarily bring anything new to the game, it’s one of the most effective horror books I’ve read this year and easily worth a read if you’re looking for something creepy this Halloween season.

In the near future, EditedPets (think Apple, but if they made technologically advanced pets) is on the cusp of introducing their newest augmented pet, Sammy. Sammy is a genetically modified rat, gifted with the ability to not only understand and learn from humans but to truly communicate with them. As a pet, he’s a game changer. The first step towards that utopian future of true companionship between humanity and the animal kingdom. But as any scientist knows, the path to discovery is often paved with the mistreatment of animals. A truth that Sammy is all too aware of – and, given the chance, all too eager to rectify. And so Sammy devises a plan. A plan to free his fellow rats from the torture and indignities inflicted by humankind forever.

Wrath begins like any number of similar stories. There’s Noah, the tech CEO so far divorced from reality that he doesn’t have the faintest idea of the implications of his work, and Sienna, the scientist trying to make a positive difference while ultimately (and inadvertently) causing a great deal of harm. And, at first, Moalem and Kraus lead you to believe Wrath is gonna tell their story. That it’s just gonna be another one of those books where the know-it-all scientists mess with forces they shouldn’t play around with, cause a great deal of damage, but ultimately survive relatively intact. Almost immediately, however, Wrath careens down a different path. Sure, it absolutely exists within those well-established tropes. But instead of strictly following them, Wrath takes its audience’s expectations and mutates them just a little bit. You get exactly what you’re expecting but in a far more surprising and engaging package.

With an Exciting Twist

What makes Wrath stand out from the rest of the pack is how it humanizes Sammy. Pop culture is full of stories where the mindless horde overtakes humanity and punishes us for our cruelty. But in almost every case, that horde remains a distant other, never humanized in any meaningful way. Wrath spits in the face of that tradition and not only invites its readers to sympathize with Sammy but transports them into Sammy’s brain. Multiple chapters are presented entirely from Sammy’s point of view, at various stages of his development. And these chapters are easily the most engrossing parts of the book. We get to see exactly how Sammy goes from this very innocent creature, desperately trying to please his creators, to the devious, master manipulator he eventually becomes.

Along the way, we follow Sammy as he learns new things, meets new people, and mentally evolves in very human ways. This approach humanizes Sammy in a way that many similar stories wouldn’t have done. Sammy isn’t this voiceless, existential threat. He’s a monster of our own making, a reflection of the darkest parts of humanity. He’s a representation of our greatest possibilities and our worst instincts. And, most importantly, he’s his own being. His characterization gives this book an overwhelming sense of tragedy. Wrath isn’t a survival story, not in the way we’re used to thinking of them. It’s a story about cruelty. About the ways humans are cruel to those they view as lesser beings. And about the ways that cruelty can lead to even more cruelty. And all of this results in a fascinating, haunting read.

Lest you think Wrath is all introspection and no action, worry not. As I said, Wrath delivers exactly what it promises on the tin. Without venturing too far into spoilery territory, there’s a reason people are comparing Wrath to books like Jurassic Park, World War Z, and Frankenstein. And those comparisons are 100% on the money. Wrath reads like the literary equivalent of a blockbuster sci-fi thriller. And it’s such a compulsive read, too. Wrath is the kind of book that immediately grabs your attention and never lets it go. Once you start reading it, you won’t want to stop. And the last half of the novel is just a barrage of suspense, excitement, horror, and satisfaction. Moalem and Kraus do such a great job of paying off every single plot point they set up, and those payoffs are exactly as satisfying as you’d hope they’d be.

Needless to say, I can’t recommend Wrath enough. It’s an action-packed, page-turner of a read, packed with horrific imagery, heartbreaking character development, and thrilling action sequences. Wrath is the perfect read for the Halloween season. It delivers an engaging twist on a familiar story, all while placing a mirror in front of our darkest tendencies. As a horror story, it’s profoundly effective and certain to stay with you long after you finish it. As a sci-fi story, it’s the kind of story sure to please those looking for a realistic glimpse at the future of our technology. And for those just looking for a good read, Wrath is the ultimate compulsive page-turner.

Wrath is available now in hardcover and ebook formats. 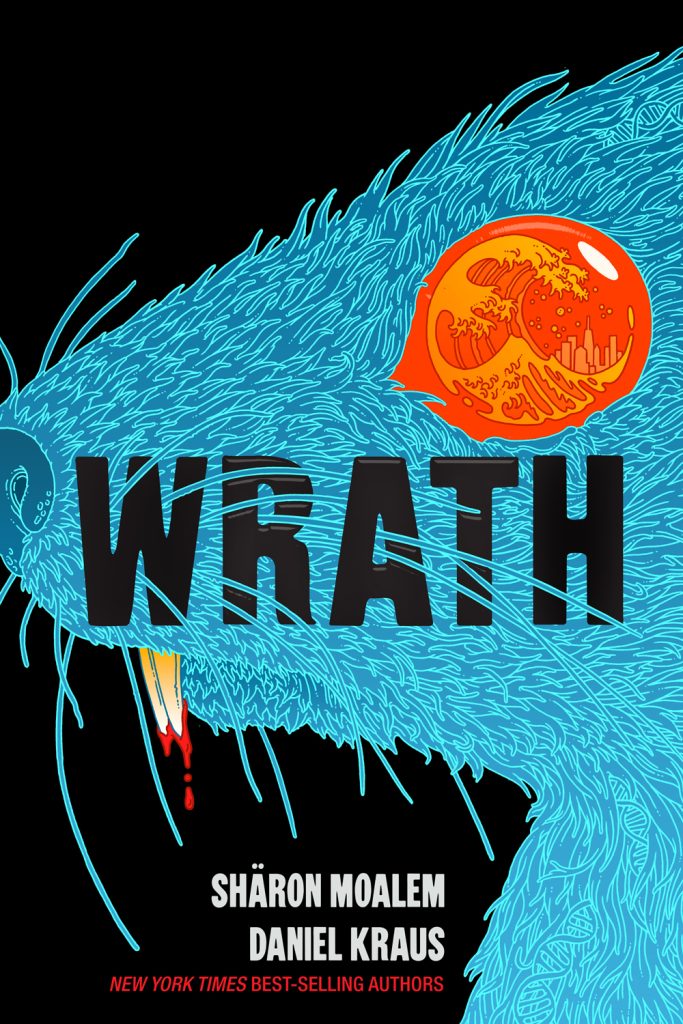 Disclaimer: A review copy of Wrath was provided by Union Square and Co. All opinions in this review are the honest reactions of the author.

Shäron Moalem and Daniel Kraus’s "Wrath" delivers a new take on a familiar story. An action-packed thrill ride from start to finish, "Wrath" gives the creature at the heart of its story the kind of humanity that's often lacking in similar stories. It's the kind of book that'll scare you, thrill you, and break your heart in equal measure. And it's well worth a read for that alone.