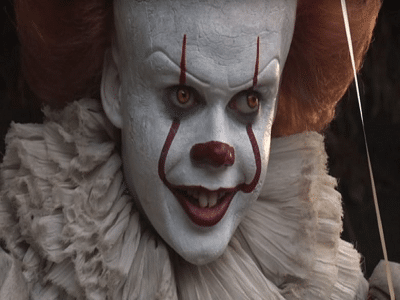 IT: Chapter Two has officially wrapped filming! The 2017 film starred Bill Skarsgard as Pennywise the Dancing Clown and since then we have all been craving more. Finn Wolfhard, who plays Richie Tozier; posted a picture on Instagram commemorating the end of filming the sequel. View this post on Instagram We wrapped 🎈. Come see what we […] 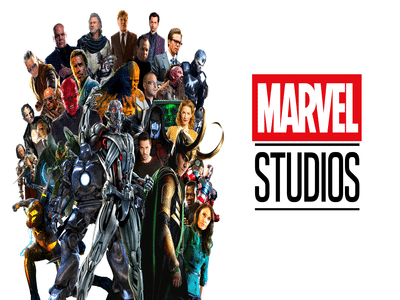 In the Marvel Cinematic Universe, it’s easy to remember such villains as Loki and Thanos. Even Killmonger in Black Panther is a well-known and well-spoken about antagonist within the MCU. But, despite there being a “villain problem” within the franchise that I cannot disagree with, there are still some baddies who have been overlooked and […]

Ridley Scott’s ‘Gladiator’ Will Get a Sequel 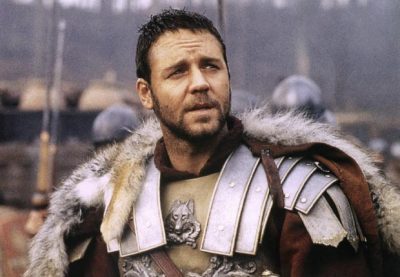 [vc_row][vc_column][vc_single_image image=”9541″ img_size=”900×500″ alignment=”center”][vc_column_text]Gladiator fans, we have good news for you! Ridley Scott has officially begun moving forward on a sequel for the popular 2000 film which raked in about 11 Oscar nominations and five wins. While Russel Crowe’s character, Maximus; meets his end in the original movie, the sequel will following the story of […] 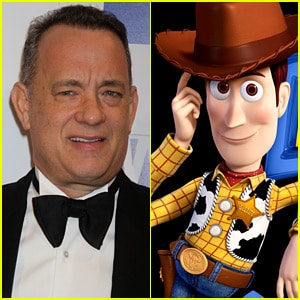 [vc_row][vc_column][vc_single_image image=”9537″ img_size=”684×381″ alignment=”center”][vc_column_text] Earlier this year, Tim Allen had discussed how hard it was recording some scenes for Toy Story 4, stating he still got choked up thinking about the end of the film. Apparently, this sentiment is being echoed by the other part of the Toy Story dynamic duo, Tom Hanks. While appearing on […]

Mike Myers May Be Planning a 4th Austin Powers 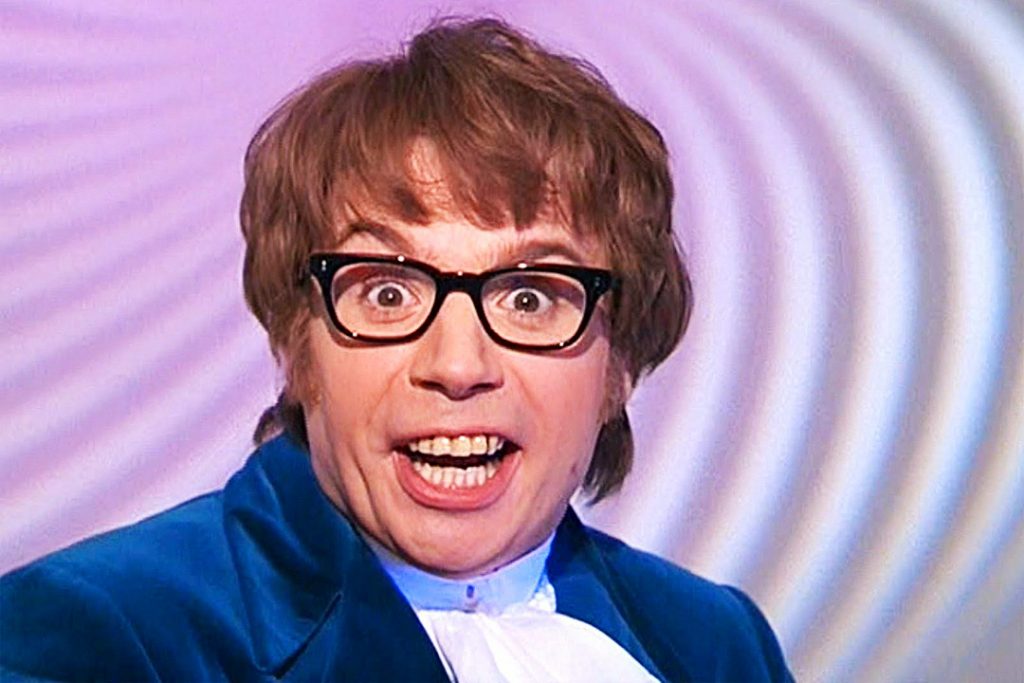 [vc_row][vc_column][vc_single_image image=”9523″ img_size=”820×441″ alignment=”center”][vc_column_text]No, this article is not about the Michael Myers you just saw in the recent Halloween movie. Mike Myers, known for such movies as Austin Powers, Wayne’s World, and Shrek, spoke about the funky and groovy film franchise while promoting Bohemian Rhapsody. It’s been over a decade since we last saw Myers […]

Penny Dreadful Getting a Sequel Series, City of Angels 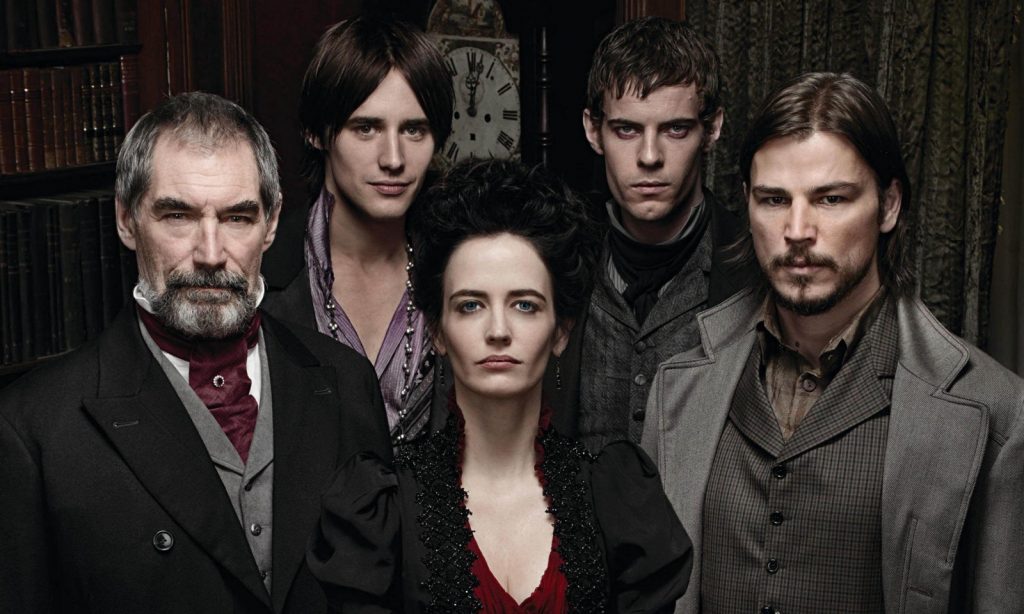 [vc_row][vc_column][vc_single_image image=”9517″ img_size=”900×500″ alignment=”center”][vc_column_text]While Penny Dreadful is one of those supernatural shows that fans enjoyed, it still was canceled, much to the chagrin of many. After three seasons, it seems like the horror series is getting a follow-up show, which will be called Penny Dreadful: City of Angels. The description is as follows: “Set in […] 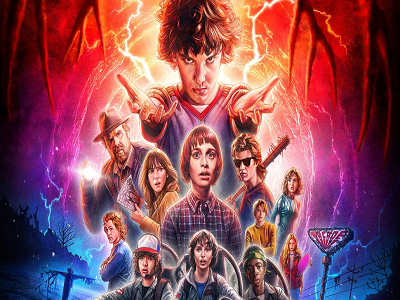 On November 6th, 1983, Will Byers disappeared. We all know what happened to Will, and the rest of Hawkins, Indiana in the following weeks, months, and even years. And as we await the 3rd season of the hit show on Netflix, the streaming service released a hype video, Thursday morning, announcing that this year on […] 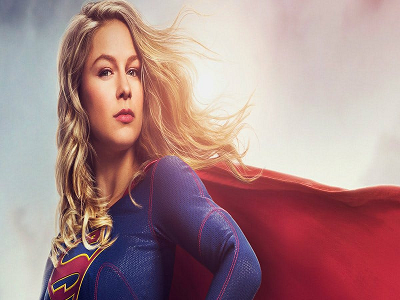 Two of the most exciting aspects of CW’s Elseworlds are the inclusions of Ruby Rose’s Batwoman and Elizabeth Tulloch’s Lois Lane. Via social media, Tulloch has now revealed that she has finished filming the CW crossover. That’s a wrap on #LoisLane for the DC/CW #Arrowverse crossover! Had so much fun playing with @tylerhoechlin @MelissaBenoist @StephenAmell […]

[vc_row][vc_column][vc_single_image image=”9503″ img_size=”800×400″ alignment=”center”][vc_column_text]David Callaham may have written the script for Wonder Woman 1984, but Marvel has now snatched him up for an upcoming film that has yet to be announced. Callaham has an impressive resume writing movie scripts, such as Doom, Expendables, 2014’s Godzilla, and the upcoming Wonder Woman sequel, Mortal Kombat, and Zombieland […]