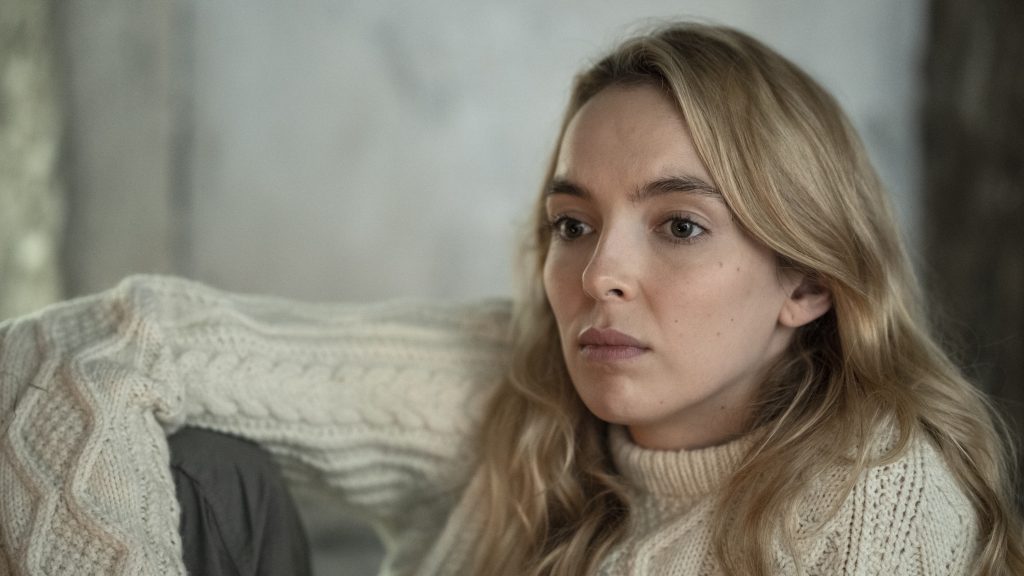 After the emotional climax of Season Three, Eve (Golden Globe® winner Sandra Oh), Villanelle (Emmy® Award winner Jodie Comer) and Carolyn (BAFTA winner Fiona Shaw) are in very different places. Following Eve and Villanelle’s exchange on the bridge, Eve is on a revenge mission, while Villanelle has found a brand-new community in an attempt to prove she’s not a “monster.” Having killed Paul, Carolyn goes to extraordinary lengths to continue to chase down The Twelve and the person that ordered Kenny’s hit. This season follows our extraordinary women, each driven by passion, revenge and obsession, building towards a messy, nuanced and totally glorious series finale.

For in-depth thoughts on Killing Eve: The Complete Fourth and Final Season, please see my colleague Emmy Wenstrup’s reviews from its original release below: 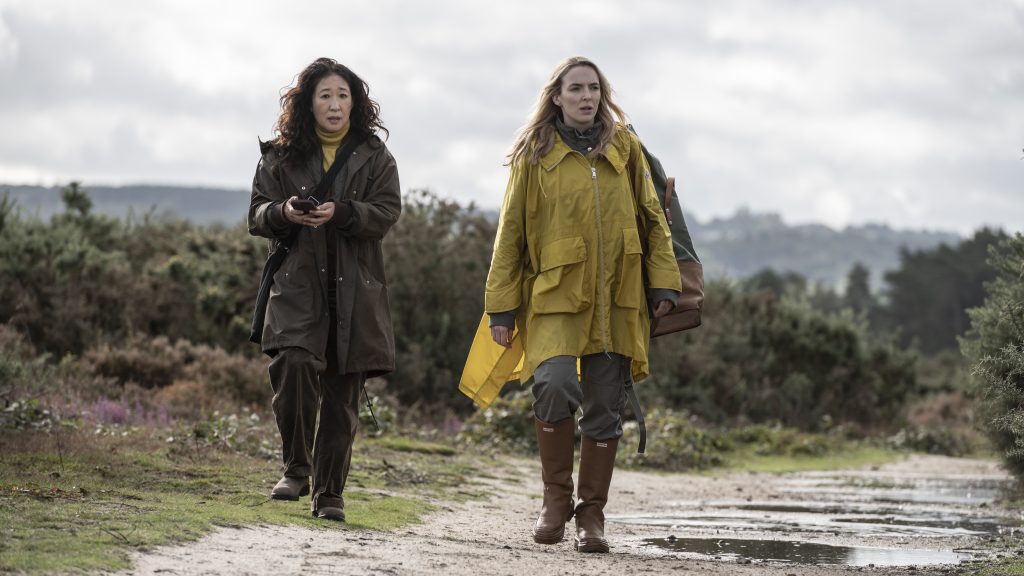 The fourth season of Killing Eve comes to Blu-Ray with a stunning 1080p presentation that once again pushes the format to its limits. Colors from the landscapes and clothing pop off the screen alongside some brief instances of blood. Black levels are very deep and never betray the objects on screen. No instances of compression artifacts crept up during the viewing thanks to a proper encode. The series is defined by its gorgeous cinematography which is presented with absolute clarity on this disc. From the many brightly lit scenes to the darker, shadowy moments, the skin tones and facial details are incredibly rendered in a way that you feel as if you could pause and count the pores. Subtle facial features are readily visible, such as the facial hair of Konstantin that lends itself to intricate texture. This is a 5-star presentation that perfectly showcases a beautifully composed series.

The Blu-Ray disc comes with a DTS-HD Master Audio 5.1 track that showcases the show perfectly. One of the first things you will notice is the sultry score which brings a distinct mood to the series that fills up the room on this track. During the brief bits of action this season, there is some heft to the low end that is appreciated. This season in particular is primarily dialogue driven, and this information primarily stays in front center channels and is reproduced clearly. There is some nice ambient activity in the rear channels, especially during crowded sequences on a boat or at a local pub. The track does a good job of making sure neither sound effects nor the score ever overpowers dialogue. This track has no apparent weaknesses from the first episode to the last. 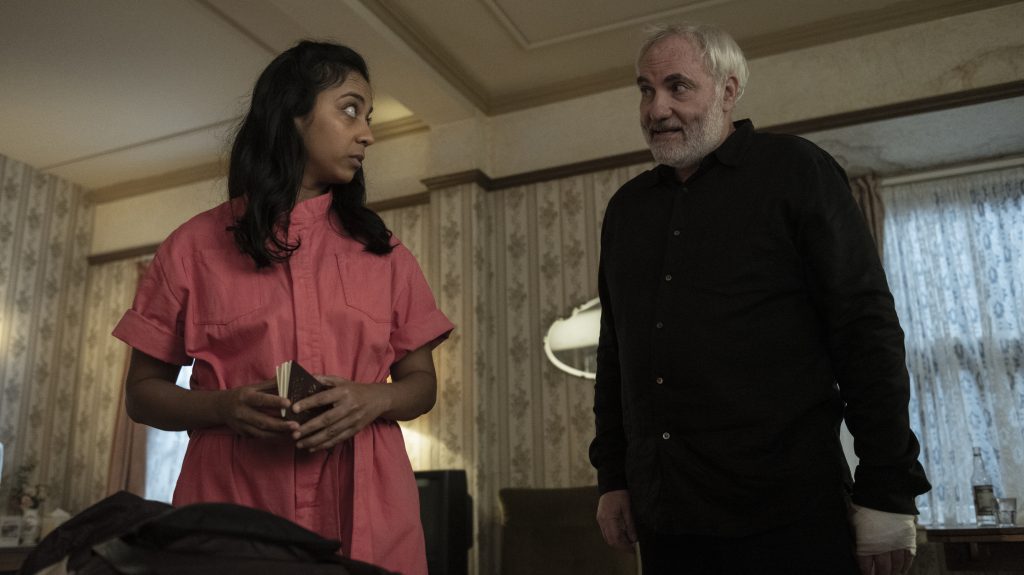 There are no special features included in this release.

The final season of Killing Eve is mostly a disappointment, and not just due to the largely-hated final episode. During much of the time, the show feels like it is spinning its wheels as we are saddled with the completely uninteresting conflict with The Twelve. The moments with Villanelle struggling with her morality throughout the season are the most compelling, even when it gets a bit too ridiculous. Eve is once again treated almost like an afterthought, as they give her some things to do but never anything truly interesting. Everyone is dancing around one another for eight episodes as if they are just waiting for the show to end, which it finally does unceremoniously. The only truly great season was the first one, and the show did not know how to play things out from there. RLJE Films and AMC have delivered a Blu-Ray with an excellent A/V presentation but no special features. If you have collected up until now, you might as well finish off the collection.

Killing Eve: The Complete Fourth and Final Season is currently available to purchase on Blu-Ray and DVD.