Was Rick Grimes The Villain of The Walking Dead? One Actor Says Yes 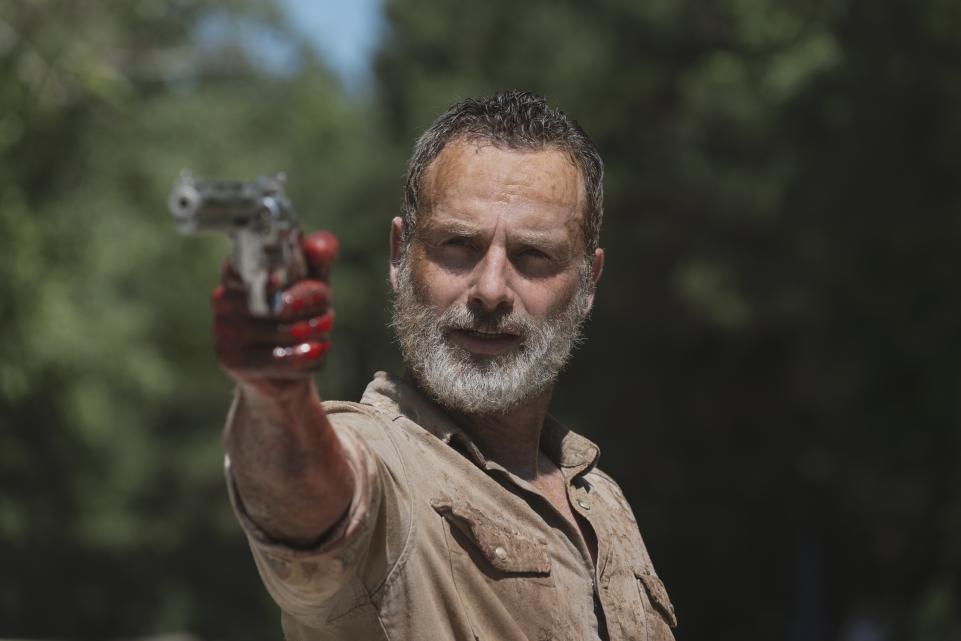 While Andrew Lincoln’s Rick Grimes was the protagonist of AMC’s The Walking Dead for nine seasons, someone could argue that Rick had some…questionable moments throughout the series. In fact, one of the actors from TWD made that very argument. Jayson Warner Smith, who played Gavin; went on to say that Rick Grimes could have been seen as the villain:

He did, however; agreed that Negan’s former commander in chief, Simon (played by Steven Ogg) could probably be categorized as a bad guy:

“Simon is a character who, without Negan’s control, becomes dangerous. Negan is more of a sociopath, he is a narcissist, everything is about him. But he was very good at dealing with groups of people and managing it, and Simon flourished under him as he had control over Simon. Simon off the leash is dangerous.”

Well, I think he has a point. I have always been an apologist for Jon Bernthal’s Shane Walsh – who realistically did a lot that Rick went on to do. He just did it a few seasons too early. Back when the group tried to hold on to old-world values. But, we do remember Rick going in the middle of the night and stabbing a bunch of guys in the head (to kill them) while they were dead. That was one of the most gruesome scenes in TWD and it was facilitated by the show’s so-called hero.

So, what do you think? Was Rick actually a villain?