Why Do People Dislike The New ‘Saints Row’ So Much? 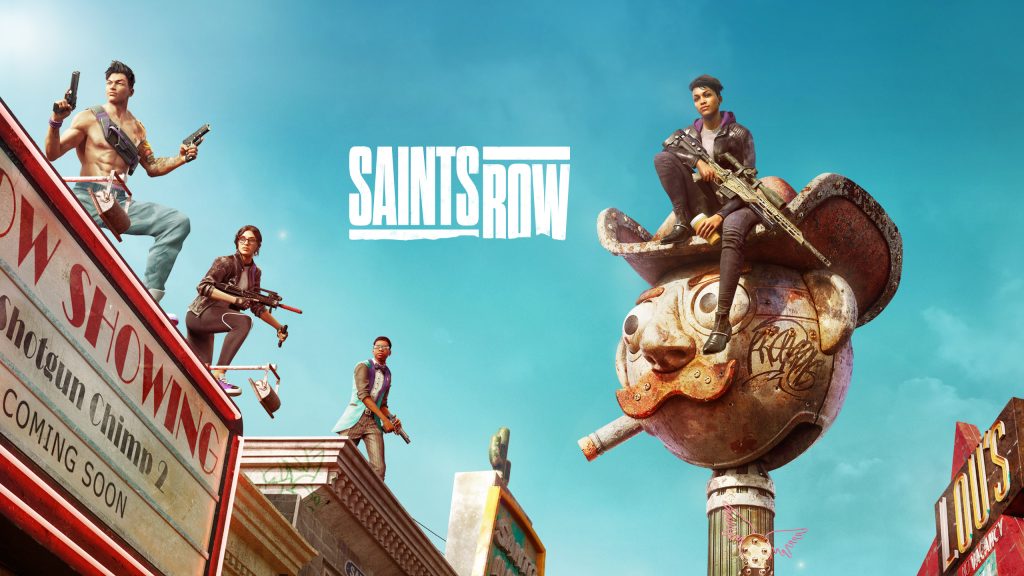 If you’ve been online, whether it’s on YouTube, Twitter, or any other social media platform, you’ll see a wave of hate towards the Saints Row reboot. Fans of the franchise and newcomers to the series have flocked to express their disdain for this new video game. The question is, why do people dislike it so much? Full disclaimer, I’ve actually never played any of the Saints Row games, which is a video game franchise that was published in 2006 by Volition. I’ve just found myself engrossed with reviews on YouTube lately. I’m fascinated by the hatred people have for this franchise.

The overall idea I’m getting here is that people are unhappy with how far away this reboot feels from the older games – specifically the first two. Now, I know that it may be easy to make a comparison between Saints Row and GTA, but you should know that Saints Row stands out from all of the other “GTA clones” by having made itself completely its own thing. So, while the two can be comparable, they each have their own unique attributes that make them stand out.

However, this is what fans dislike about the reboot. Let’s use GTA for example. GTA IV, my favorite GTA game; is much different than other GTA games. Its darker tones and more serious storytelling makes it stand out from the other games in the franchise. However, you still know it’s a Grand Theft Auto game. Or let’s even take my other favorite Rockstar game – Red Dead Redemption 2. As different as the game is tonally and setting-wise from GTA, you can still tell it’s a Rockstar game. 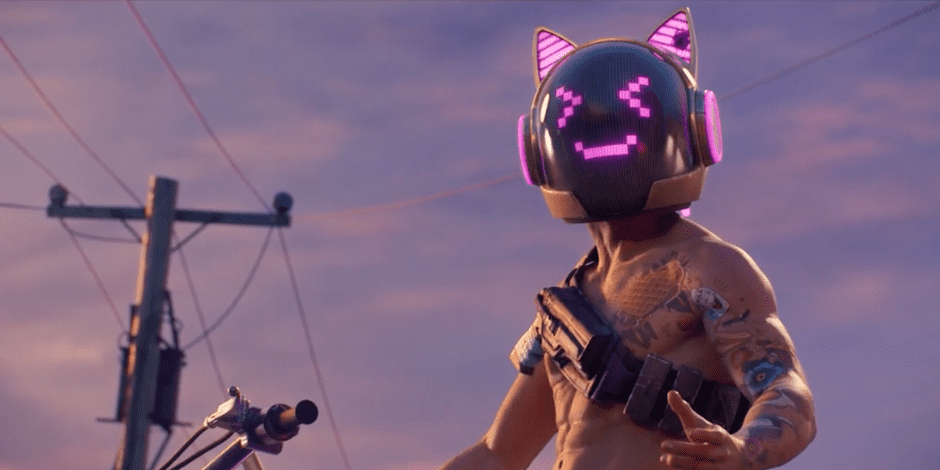 The new Saints Row reboot seems to have taken everything fans loved about the game and pretty much sh*t on it. Gone are the characters people loved so much – here are a few newbies who couldn’t be any more unlikeable if you tried. I’ve seen sentiments like “it’s like Twitter spat out these characters” or that it very much feels like “how you doing, fellow kids?” and that’s never good. For many fans, these characters feel out of touch and like they were created by people who have no idea how people act. From the clips I’ve seen, I can tell you that no one talks like they do. The characters’ conversations are unnatural and frankly, cringe-worthy.

Bigs and Glitches, Oh My!

Now, you can negate a bad story if the game mechanics are good. But, from what I’ve seen, the glitches and bugs in this game rival Cyberpunk 2077. Many gamers are disappointed in big companies putting out games that cost an arm and a leg and don’t bother patching glitches that can make a game virtually unplayable. While glitches are going to happen, it feels that games don’t even pass through testing before they’re shipped out. The companies would rather use players as test subjects, even though this is a truly horrible thing to do to fans who spend nearly sixty dollars for an unfinished game. 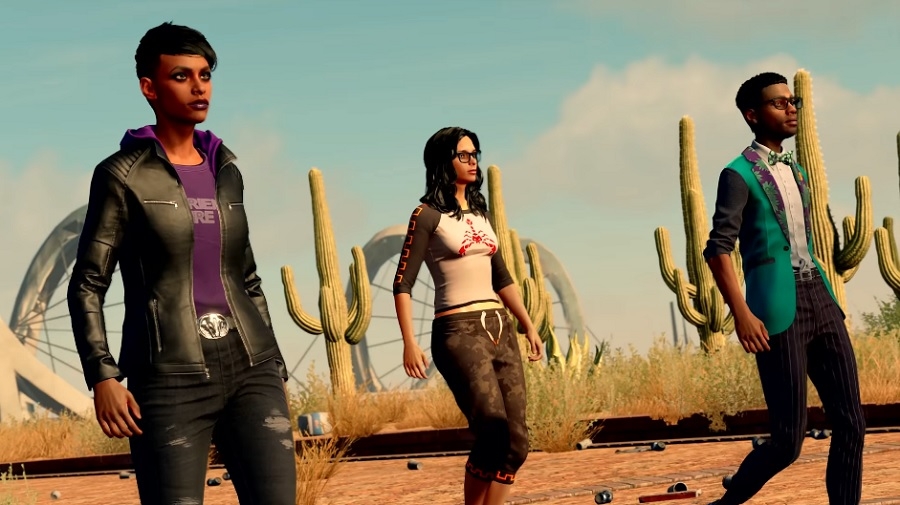 Volition is Standing Its Ground

Volition has stood its ground and has pretty much told fans who disliked the game that “haters are gonna hate”. While you should stand by your work and you can’t make everyone happy, it isn’t right to pretty much mock the people who have been waiting for a new game for years. If the game was good, people wouldn’t care about the big changes. They’d get used to it and find new things to love. Instead, you’ve just made fans disgruntled and if you’re a company planning on releasing more video games, you shouldn’t get cocky. Many studios have been forced to close their doors because they couldn’t produce content fans wanted.

There are many YouTube videos that really encompass everything I’m saying in this article and if you even click on video on YouTube, you’ll understand the hate. Have you played Saints Row The Reboot? What do you think? Let me know!